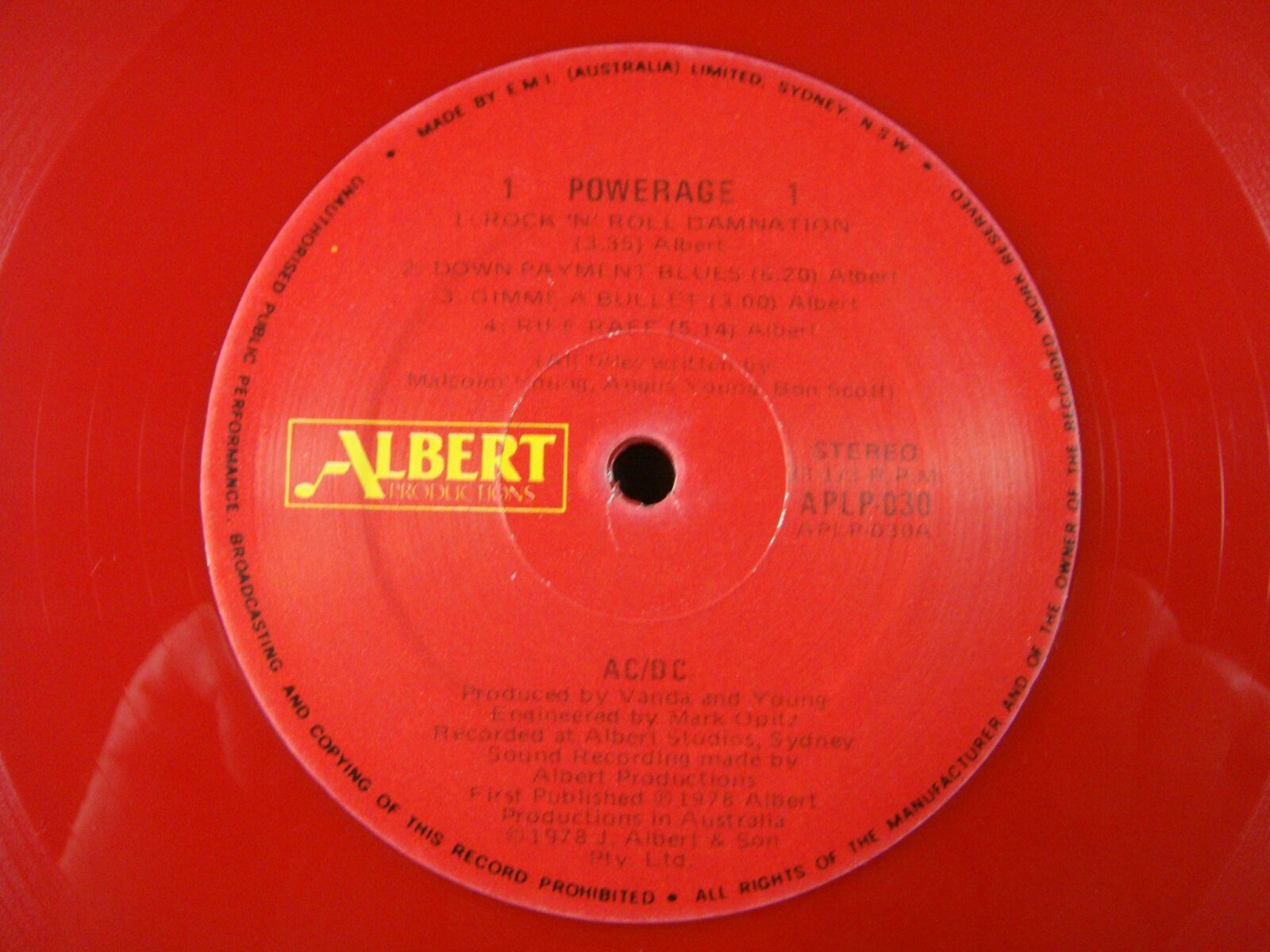 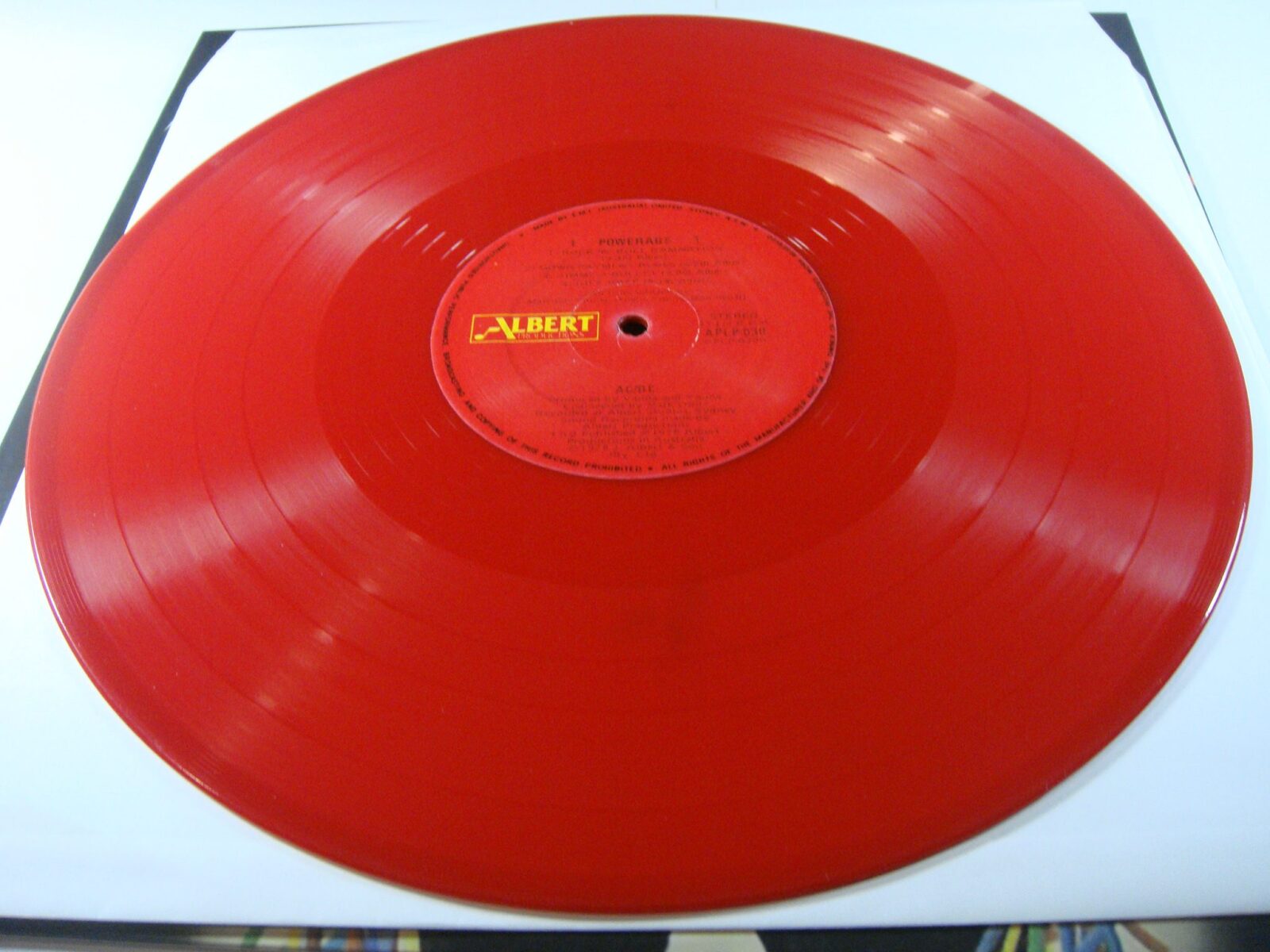 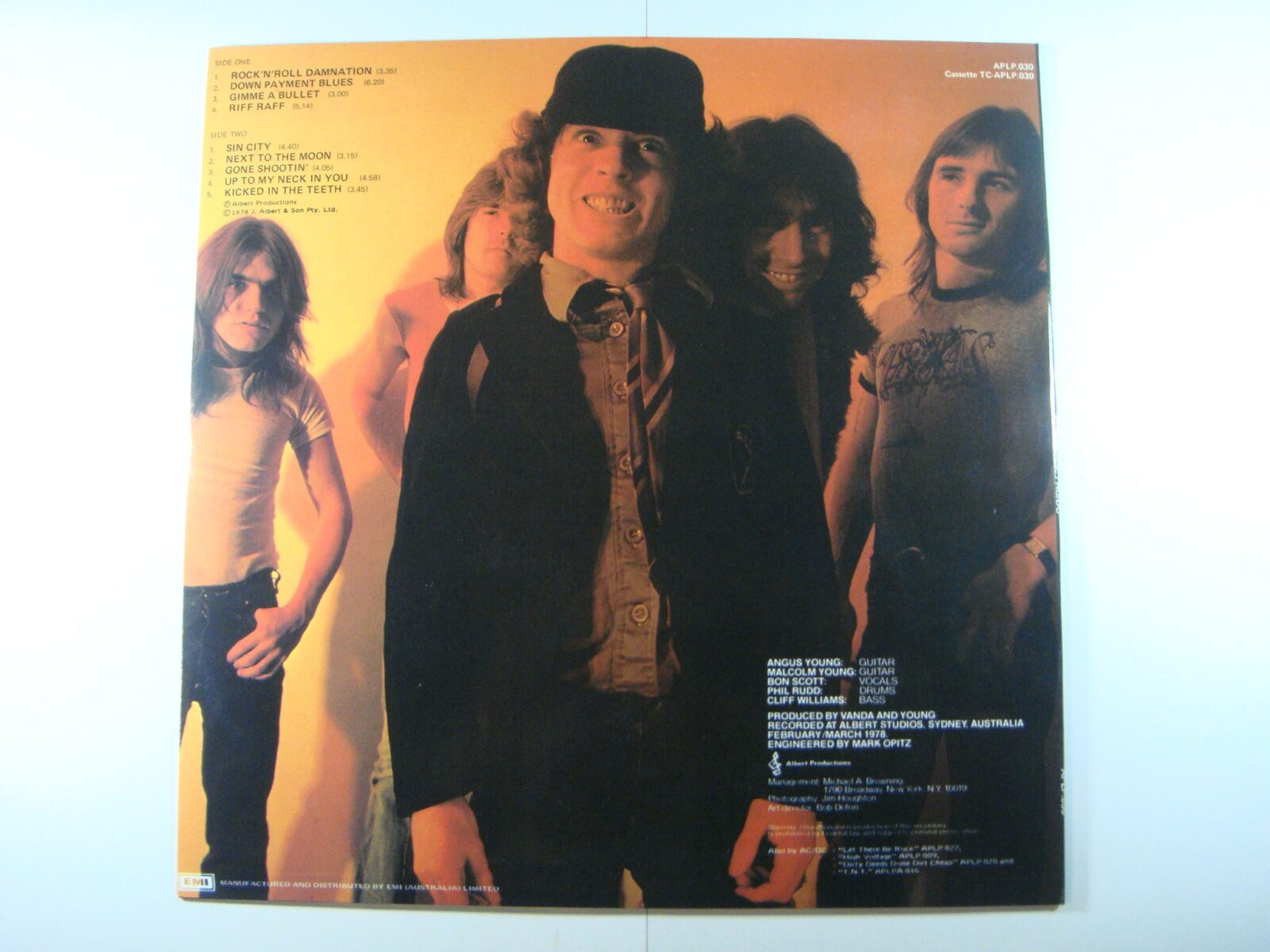 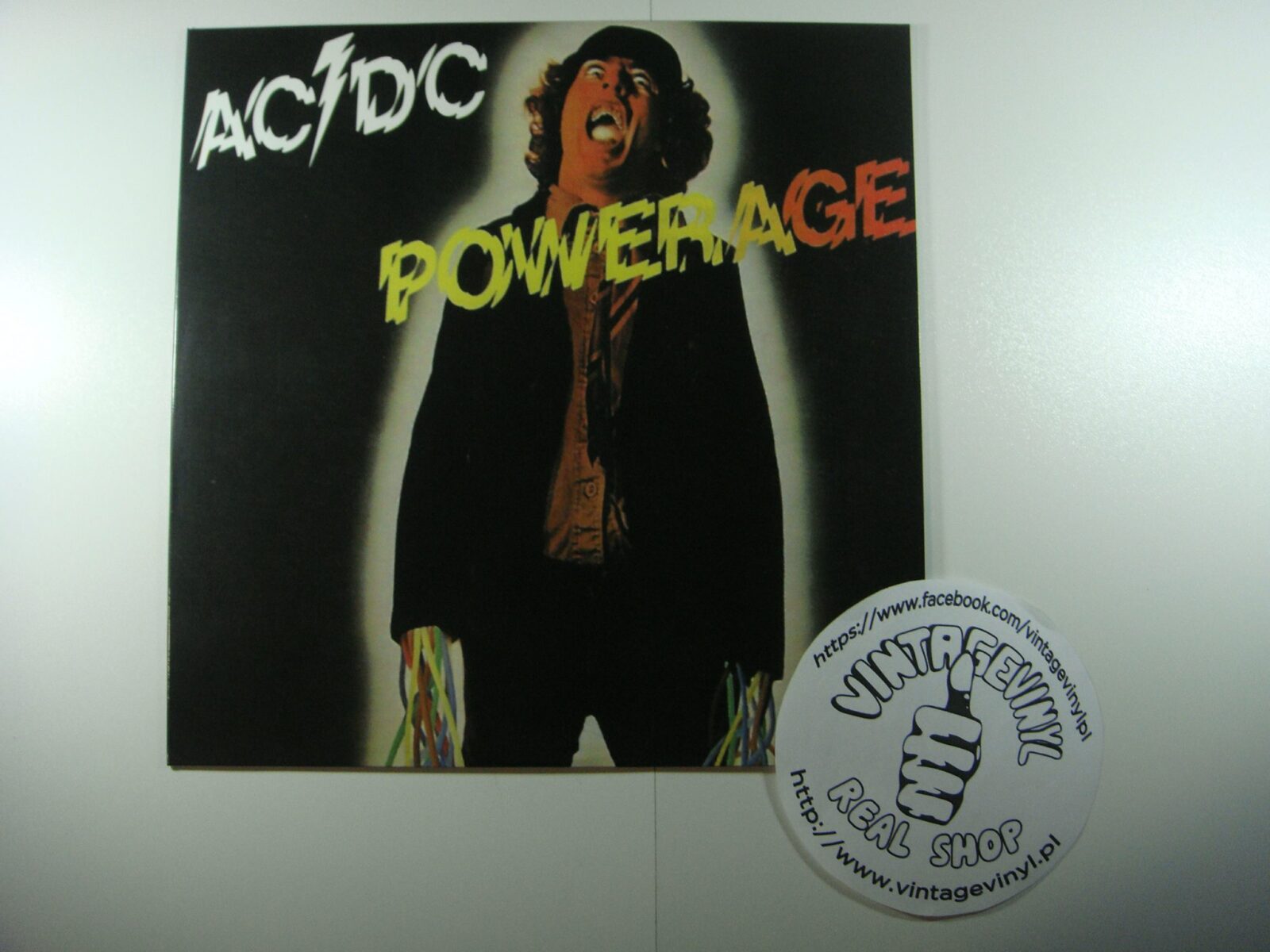 Tracks A2, A3 and B2 to B5 of the Australian and New Zealand version are different to the rest of the world.