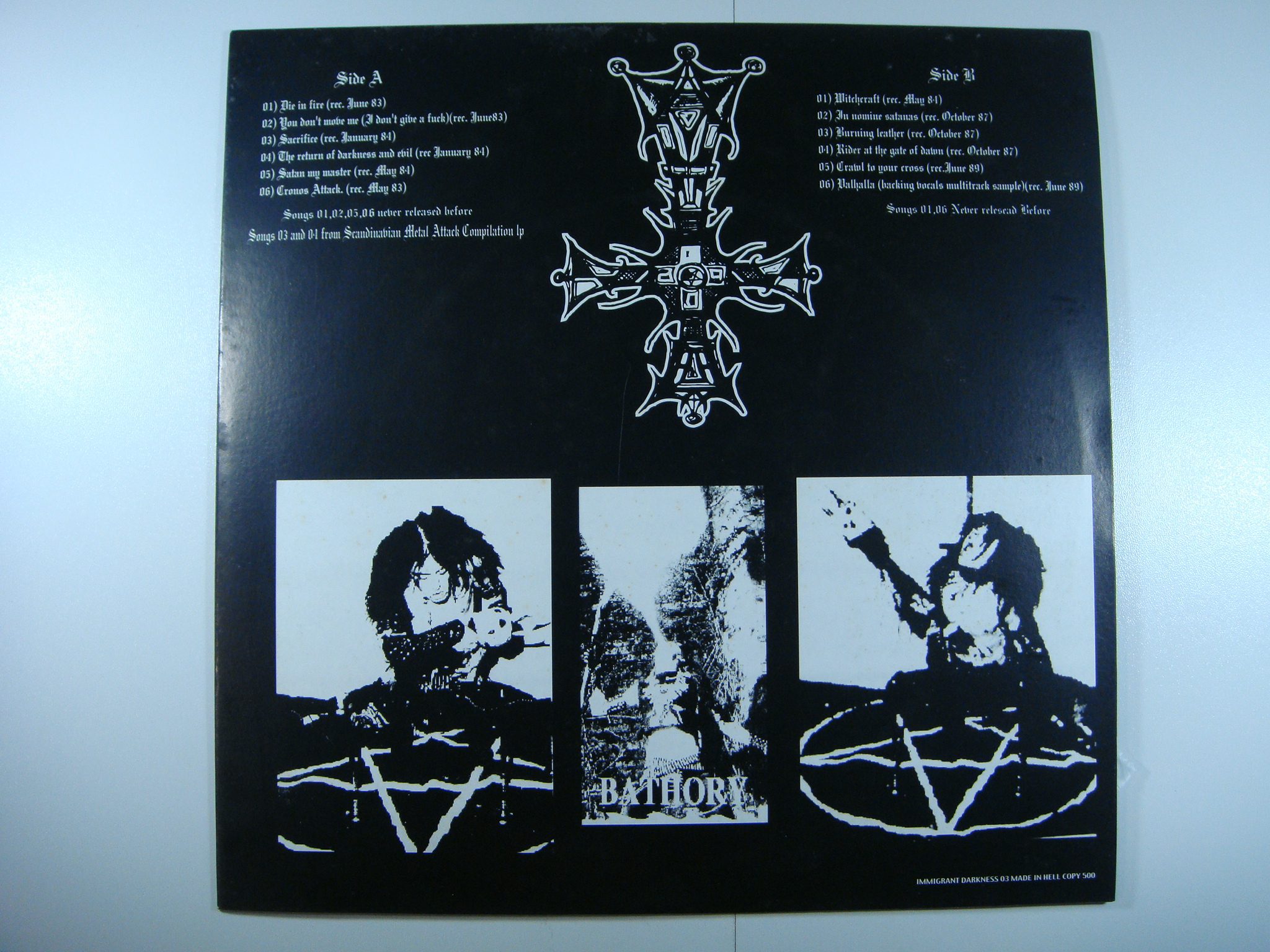 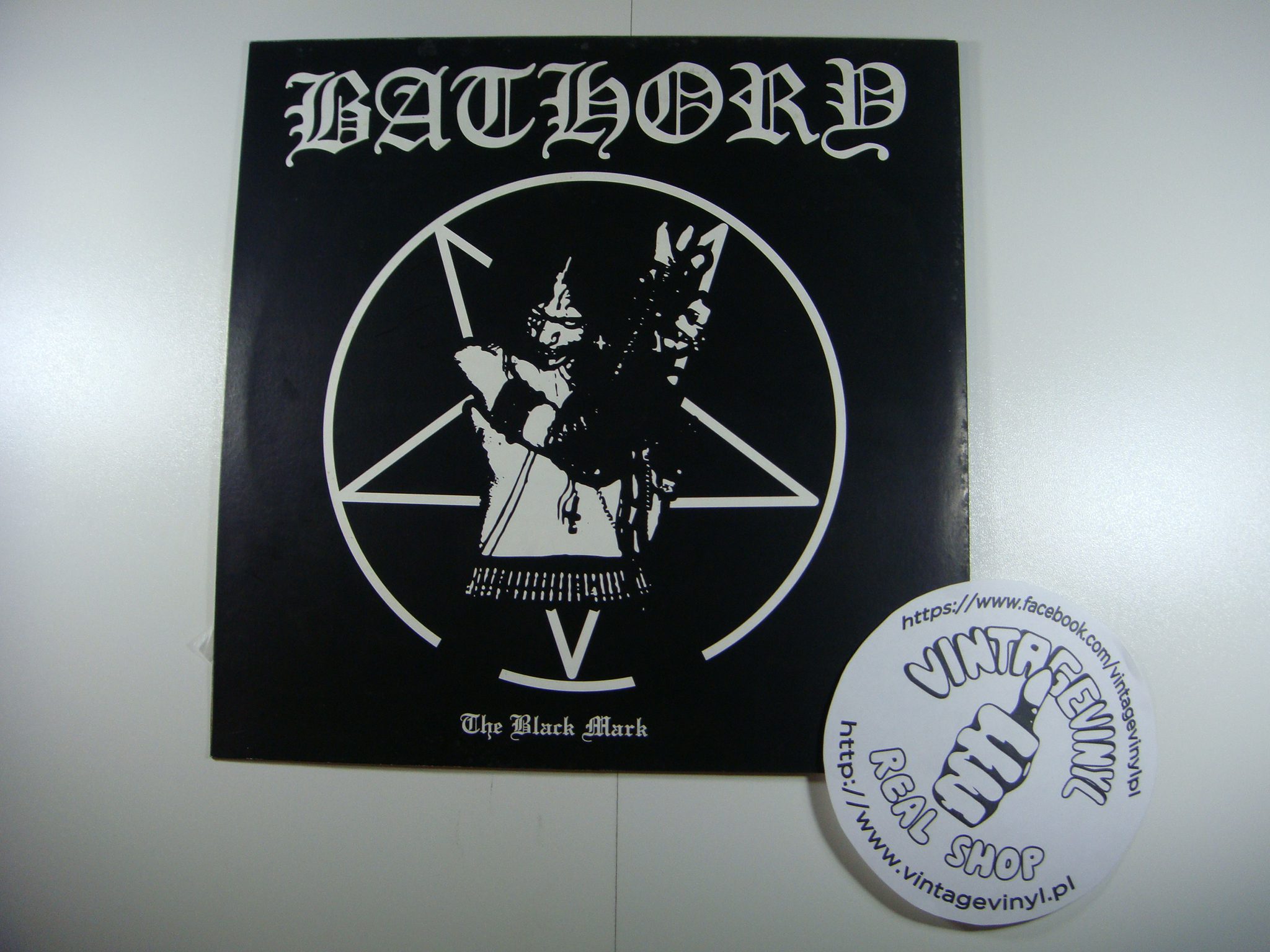 Back cover claims that songs 1,2,5,6,7 and 12 have never been released before. Tracks 3 and 4 taken from “Scandinavian Metal Attack Compilation” LP. In reality everything was taken from the Jubileum compilations.
The jacket opens from the left side and not right like most LP jackets. Limited to 500 copies on black vinyl.