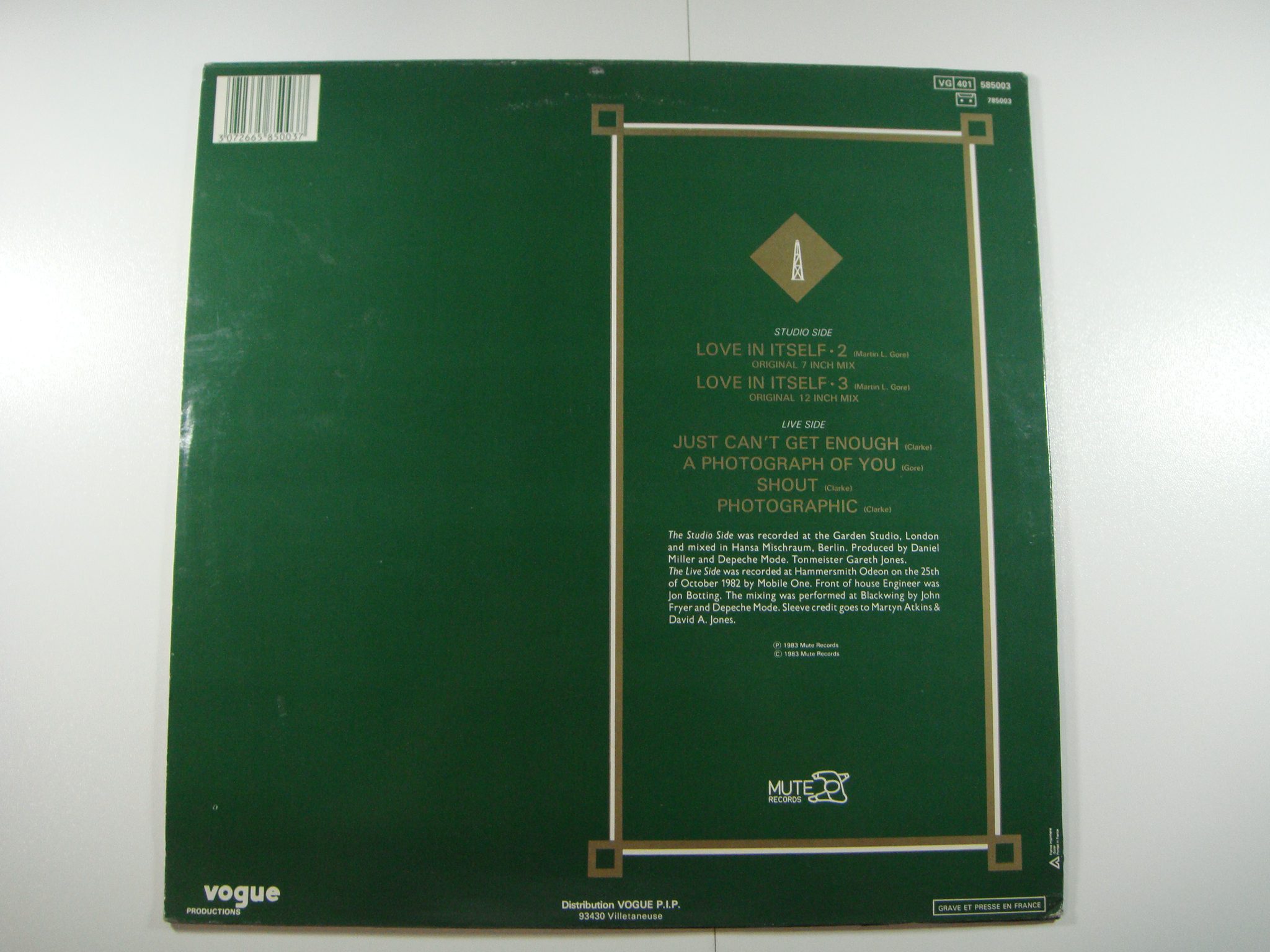 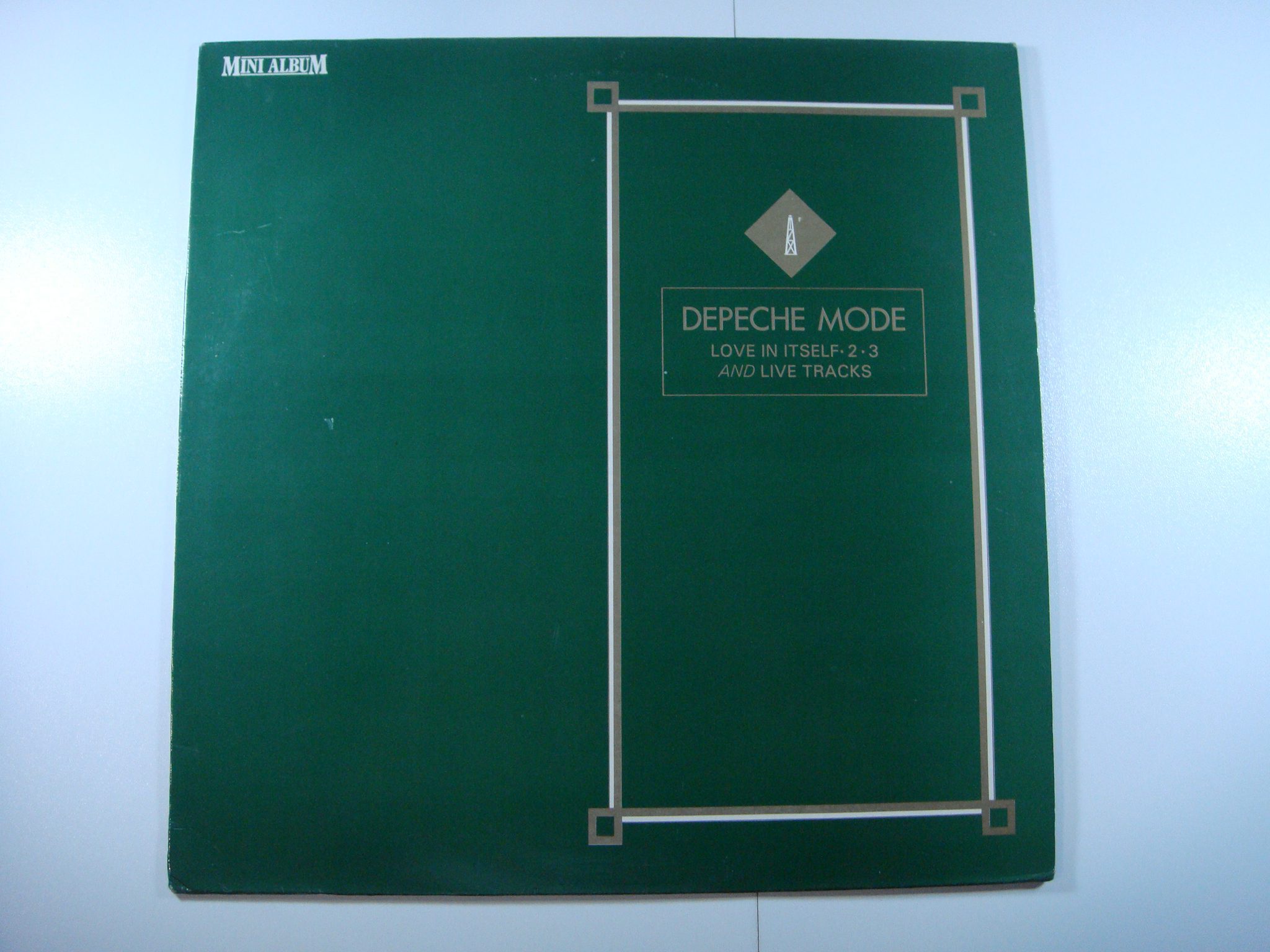 Distributed By – Vogue P.I.P.
Phonographic Copyright (p) – Mute Records
Copyright (c) – Mute Records
Made By – Vogue France
Recorded At – The Garden
Mixed At – Hansa Mischraum
Recorded At – Hammersmith Odeon
Recorded By – Mobile One
Mixed At – Blackwing Studios
Printed By – France Imprimerie Sorel
Credits
Engineer [Front Of House Engineer] – Jon Botting (tracks: B1 to B4)
Mixed By – Depeche Mode (tracks: B1 to B4), John Fryer (tracks: B1 to B4)
Sleeve – David A. Jones, Martyn Atkins
Written-By – Clarke* (tracks: B1, B3, B4)
Notes
℗ 1983 Mute Records. © 1983 Mute Records.
The Studio Side was recorded at the Garden Studio, London & mixed in Hansa Mischraum, Berlin.
The Live Side was recorded at Hammersmith Odeon on the 25th of October 1982 by Mobile One. The mixing was performed at Blackwing.