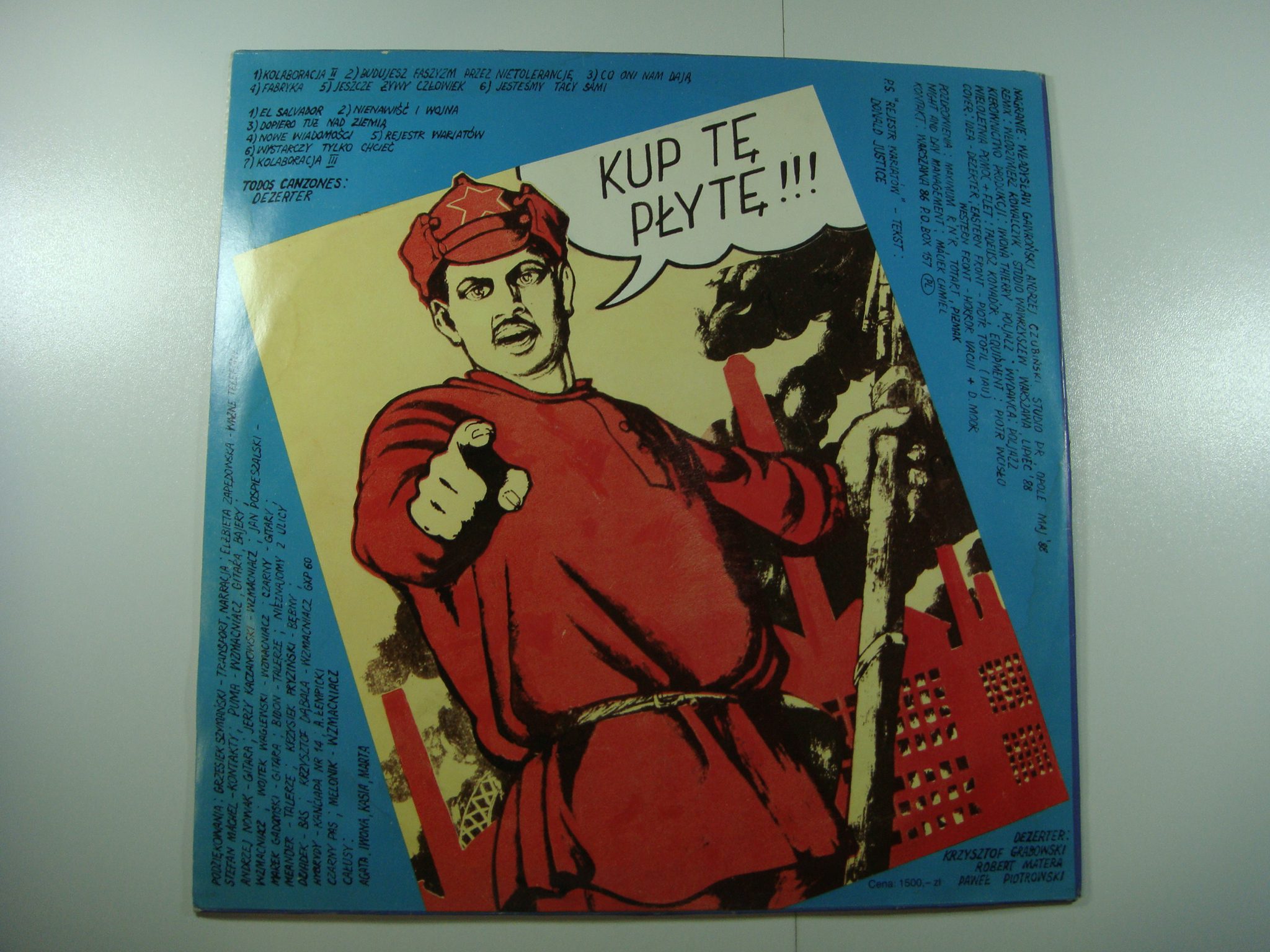 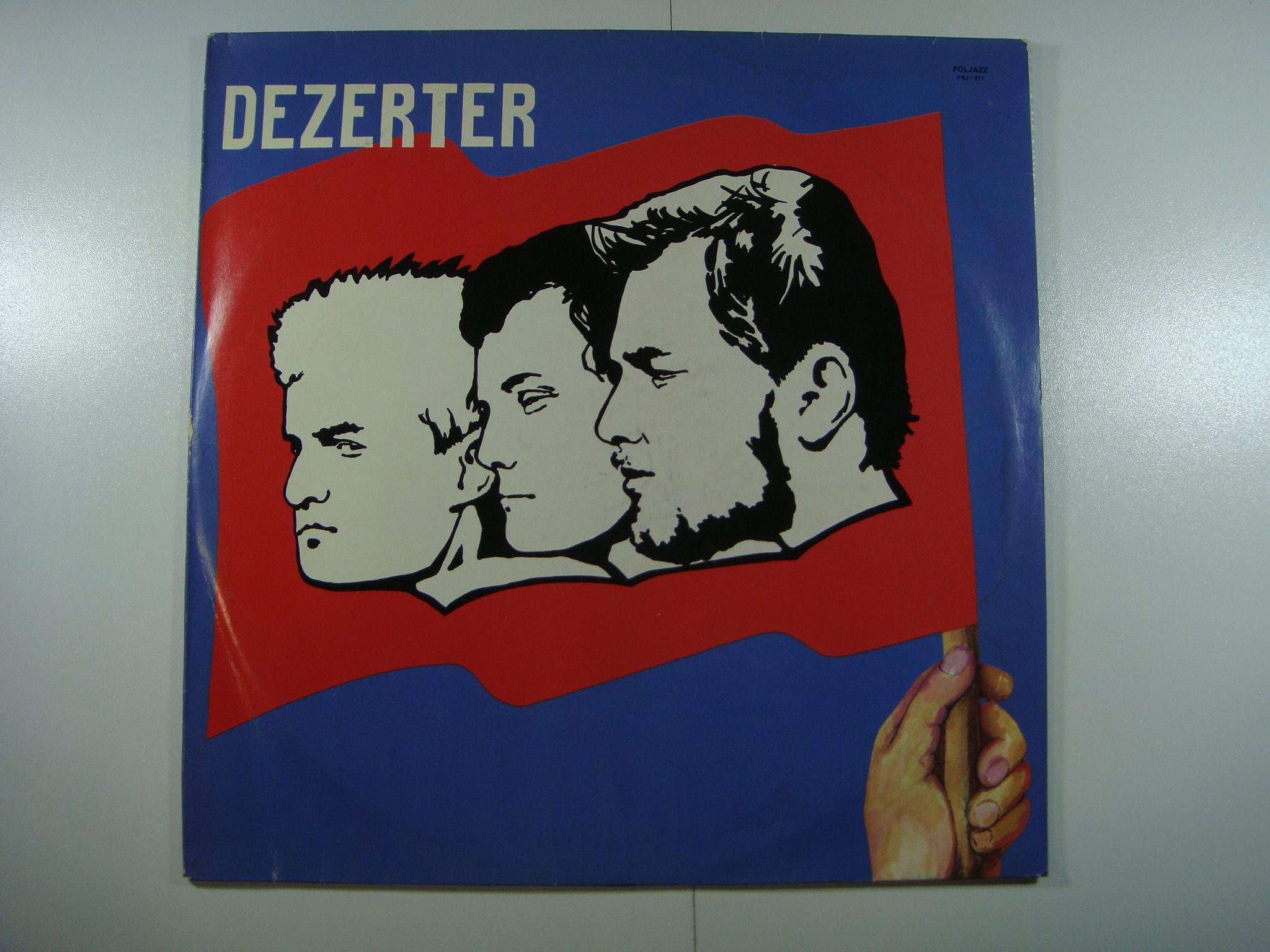 1) The band’s discography website states the correct titles of the albums
2) All reissues in the years following first pressings have been named as intended, without government intervention. The liner notes for Kolaboracja CD’s, including the one used as the key release right now (released in ’95), explicitly state this. Kolaboracja II was recorded and released when censorship was becoming more lax preceding political shifts, but they still censored the title and the first song, which was re-recorded for reissues.
3) Krzysztof Grabowski goes into more detail about this in his book “Poroniona generacja?” from 2010 (released some time later in English as “Miscarried Generation?”). A few pages are given to the story of the album’s recording and how much trouble the band had with censorship.
4) The book quotes an interview with the band from the zine QQRYQ from issue number 10 (1988) in which they talk about their adventures with the censor’s office (pages 87-88 of the Polish edition). Also there’s a snippet from BRUM 06/1994 with more of the same.
5) Page 98 has reprints of two contemporary reviews by Sławomir Gołaszewski and Piotr Wierzbicki, both well known figures around these parts. Both reviews do not deliberately state what the correct name of the album should be, but do mention how troubled Dezerter’s existence was up to this point due to “official factors”.
6) An interview with the band from Maximum Rock’n’Roll from 1989. Between pages 1 and 2 they mention the album name.
page 1 – https://imgur.com/6X3jIve
page 2 – https://imgur.com/Cj48b8w
7) A review from Maximum Rock’n’Roll from 1989, right after the release of the album, deliberately stating the real title.