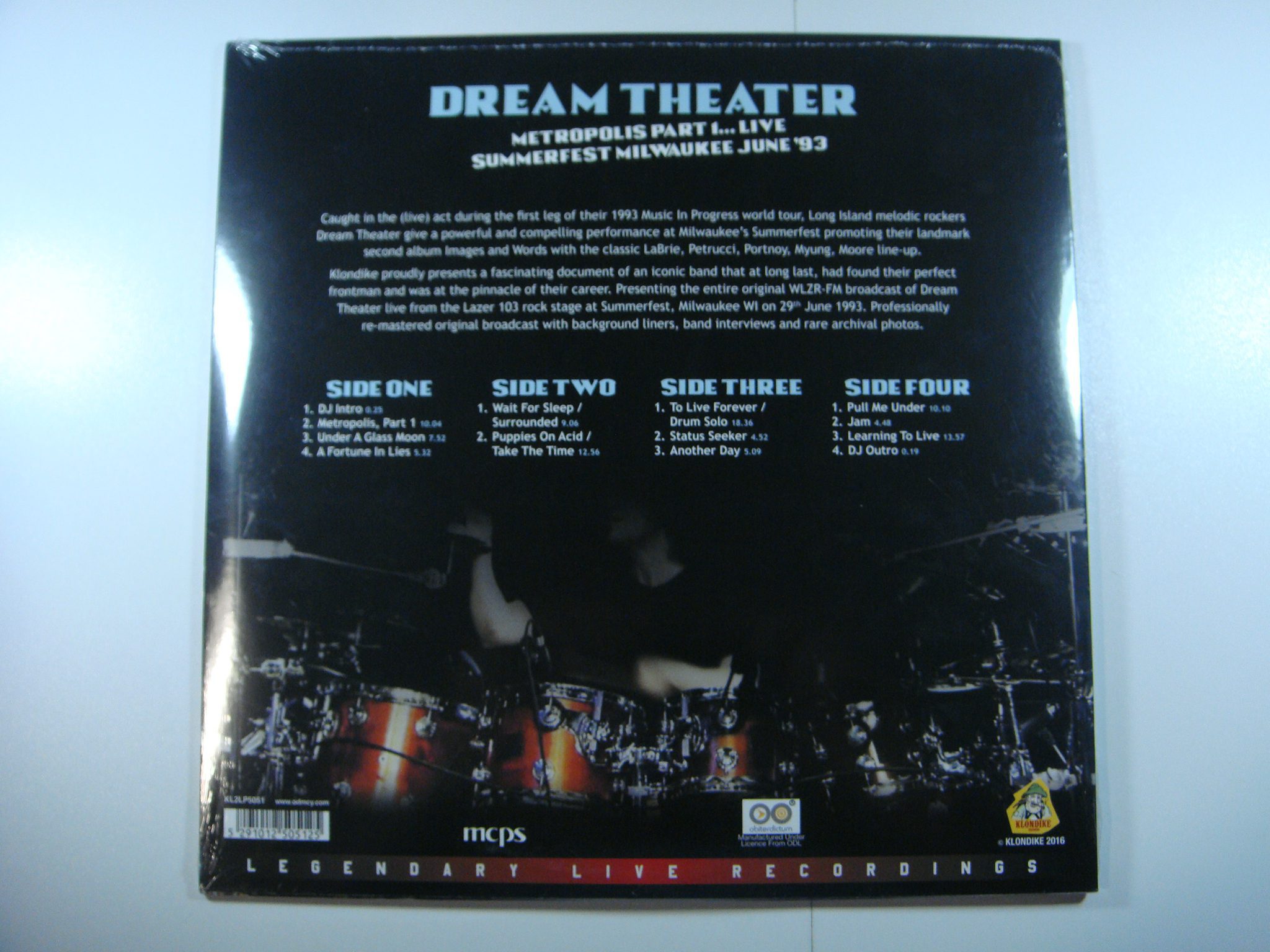 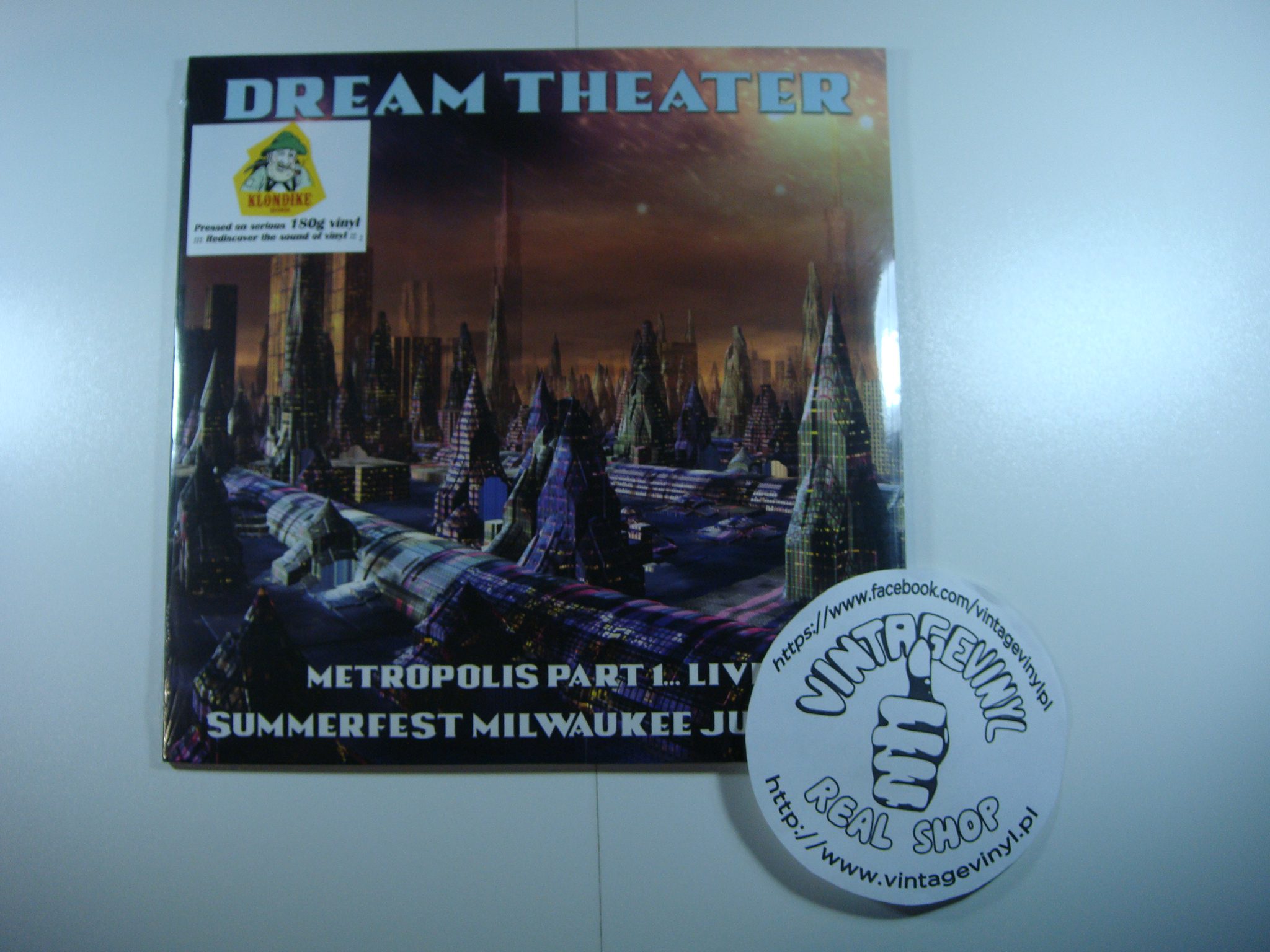 Caught in the (live) act during the first leg of their 1993 Music In Progress world tour, Long Island melodic rockers Dream Theater give a powerful and compelling performance at Milwaukee’s Summerfest promoting their landmark second album Images and Words with the classic LaBrie, Petrucci, Portnoy, Myung, Moore line-up.

Klondike proudly presents a fascinating document of an iconic band that at long last, had found their perfect frontman and was at the pinnacle of their career. Presenting the entire original WLZR-FM broadcast of Dream Theater live from the Lazer 103 rock stage at Summerfest, Milwaukee WI on 29th June 1993.