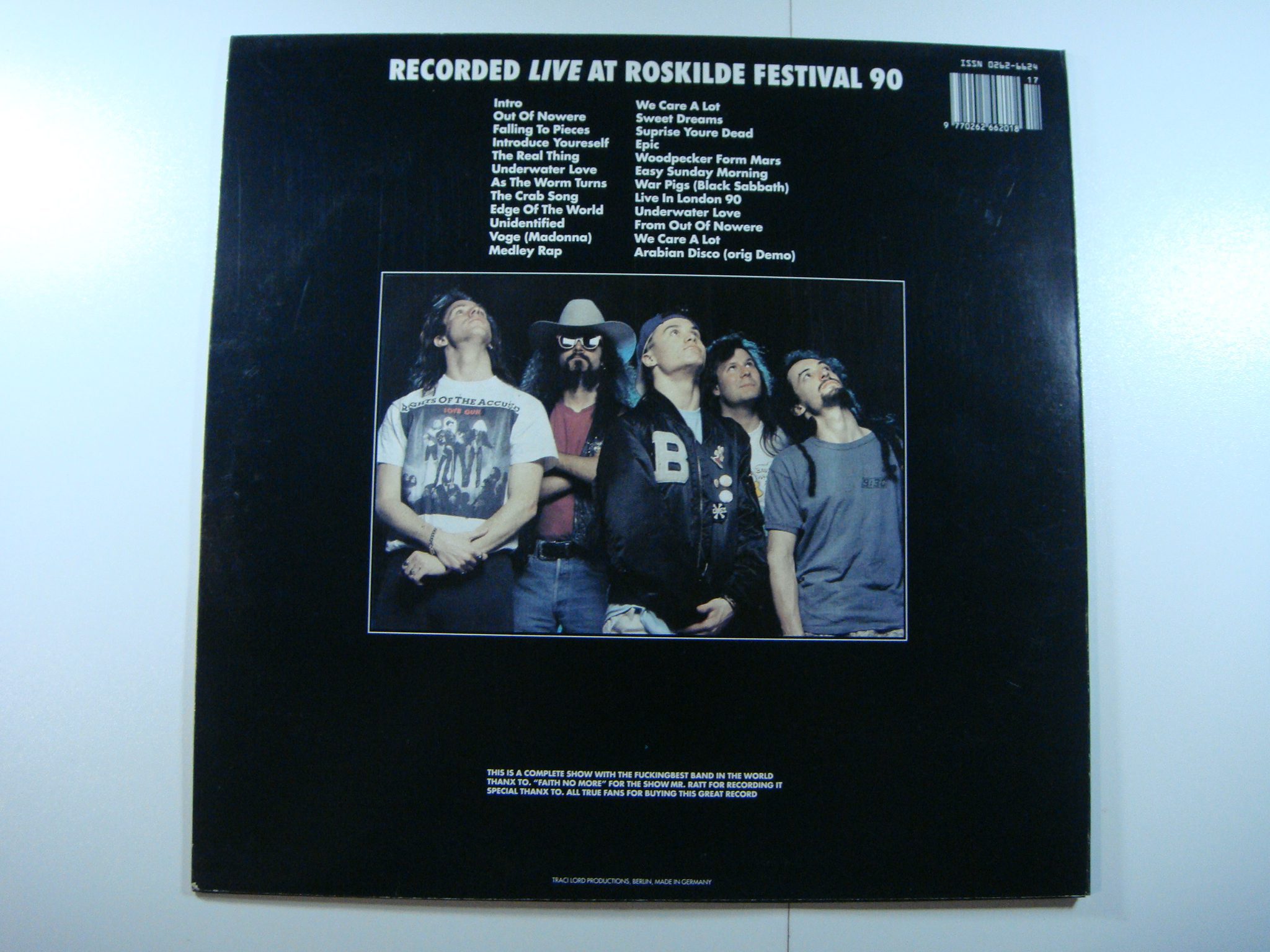 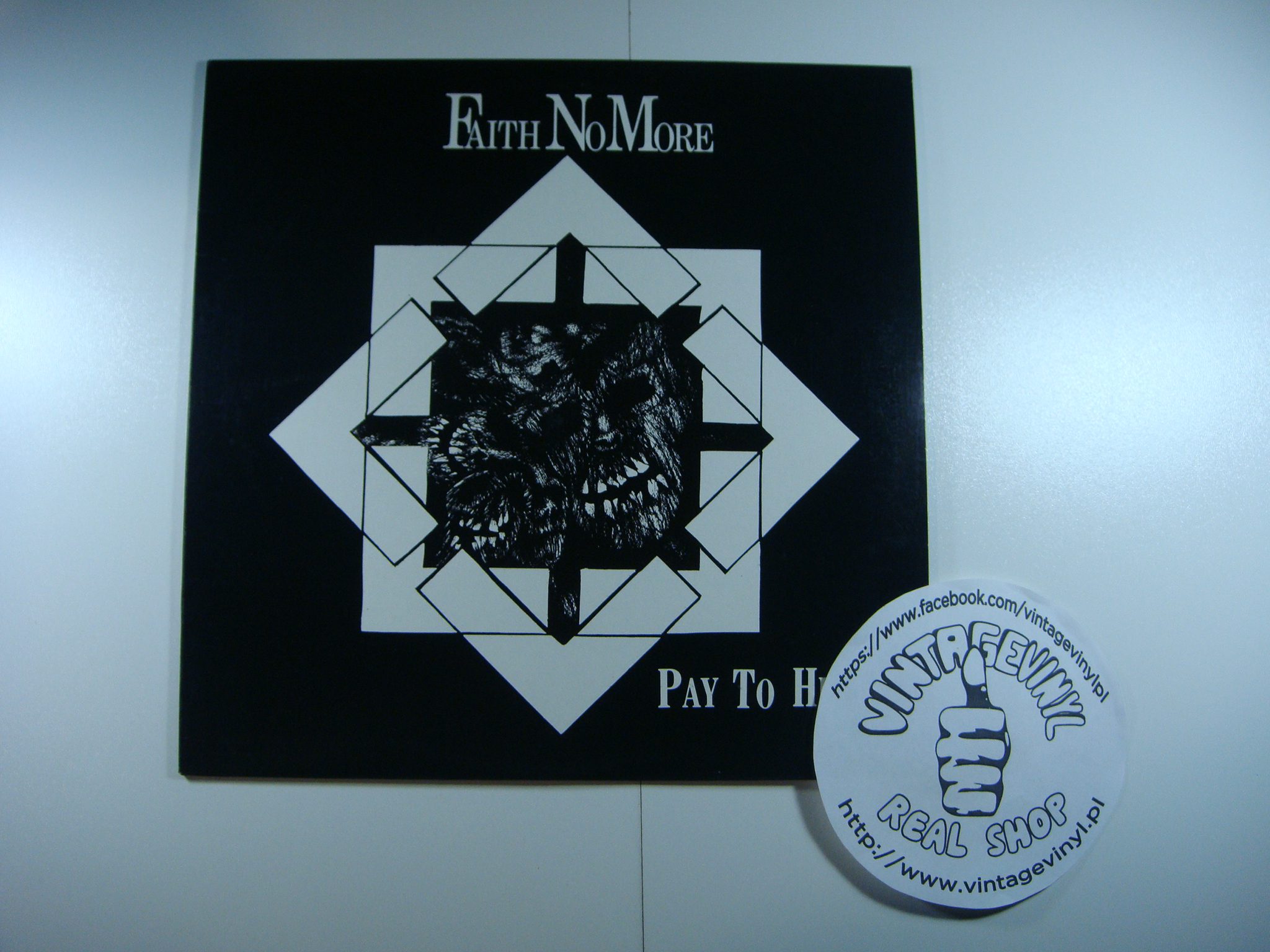 Recorded At – Roskilde Festival
Credits
Bass – Billy Gould
Drums – Mike Bordin
Guitar – Jim Martin
Keyboards – Roddy Bottum
Vocals – Chuck Mosley (tracks: D5), Mike Patton
Notes
Bootlegged from shows at the Roskilde Festival, Denmark, June 30th (A1 to D1) and in London, Great Britain, April 28th (D2 to D4) in 1990, plus a demo version of “Arabian Disco” (D5) with Chuck Mosley on vocals instead of Mike Patton. It was probably released in the autumn of the same year or in the winter 90-91.

For covered songs the original artist names are within parenthesis ().

The intro (A1) consists of excerpts from a movie soundtrack.
B5 & B6 are the same track.

This is a complete show with the fuckingbest band in the world
Thanx to. “Faith No More” forthe show Mr. Ratt for recording it
Special thanx to. All true fans for buying this great record