Flotsam And Jetsam – Doomsday For The Deceiver – HOL FP 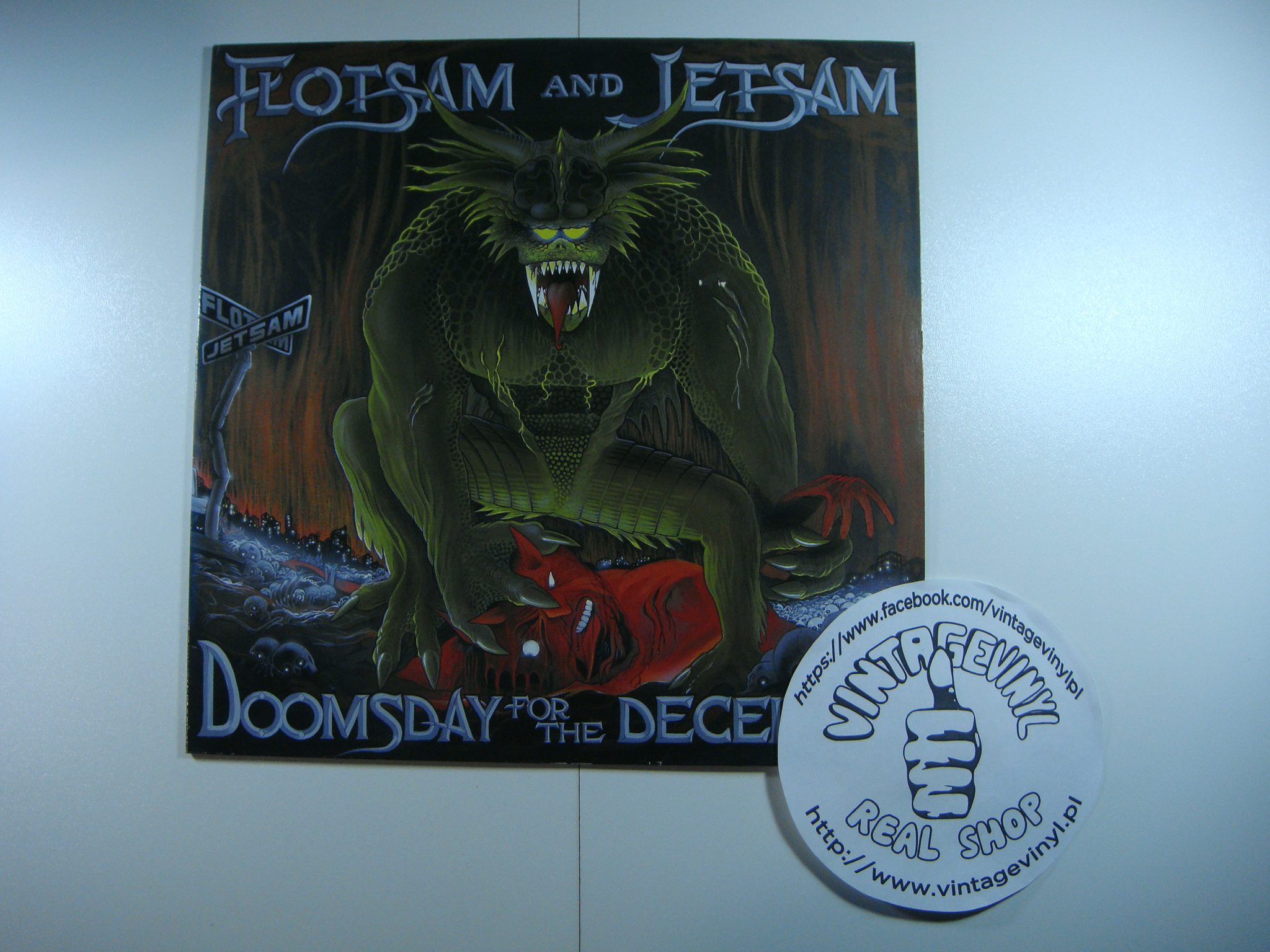 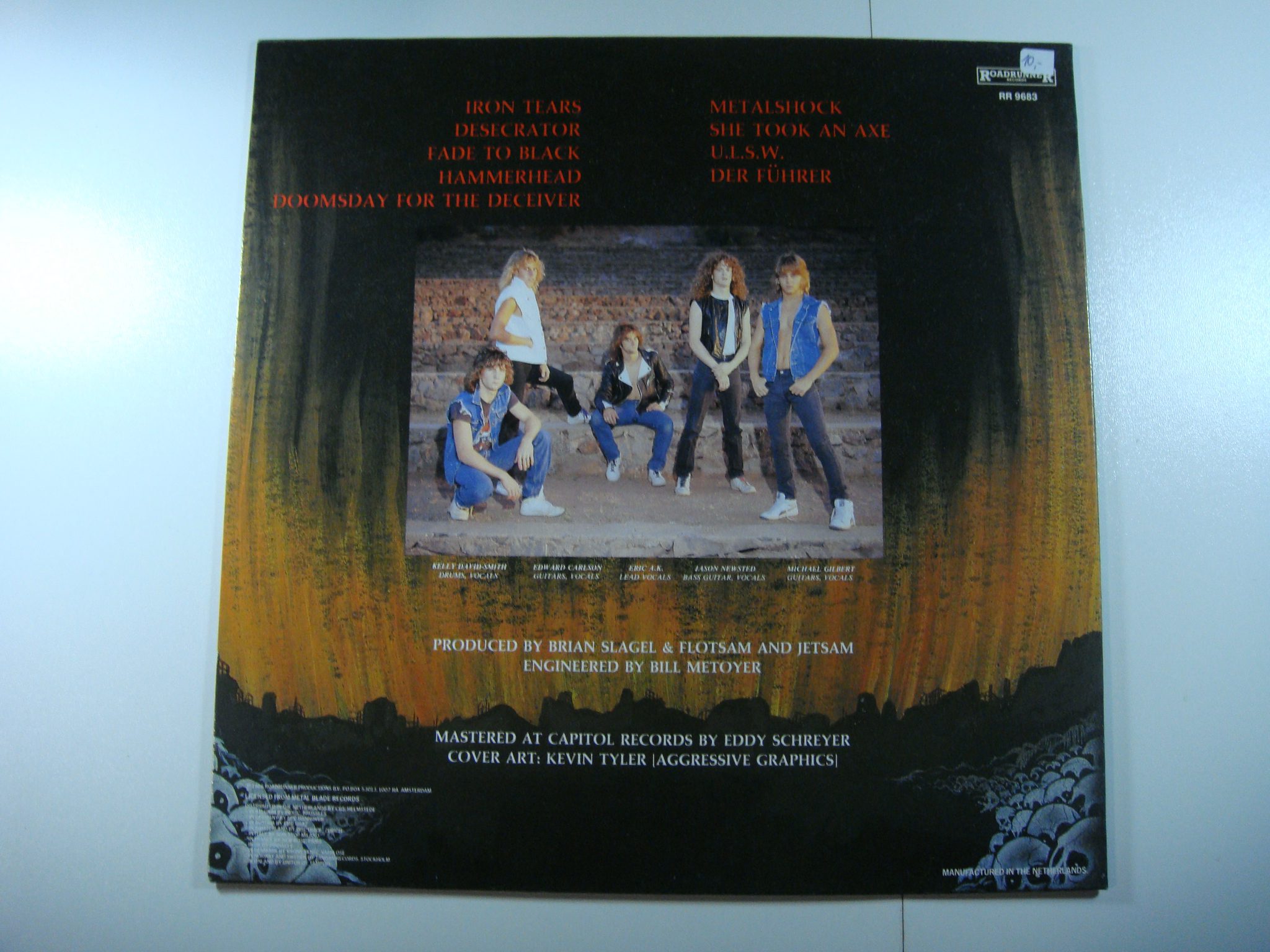 Trackorder for side A is incorrect on back cover, correct on label, the correct one is listed here.

Distributed:
– in the Netherlands by CBS, Heemstede.
– in Belgium by Indisc, Brussels.
– in Germany by SPV, Hannover.
– in Austria by EMP, Graz.
– in Switzerland by Disctrade, Zürich.
– in Italy by Non Stop, Milano.
– in France by New Rose, Paris.
– in UK by Pinnacle.
– in Denmark by Krone Music, Værløse.
– in Norway and Sweden by Tandan Records, Stockholm.
– in Finland by Unitor OY, Tampere.

Manufactured in the Netherlands.