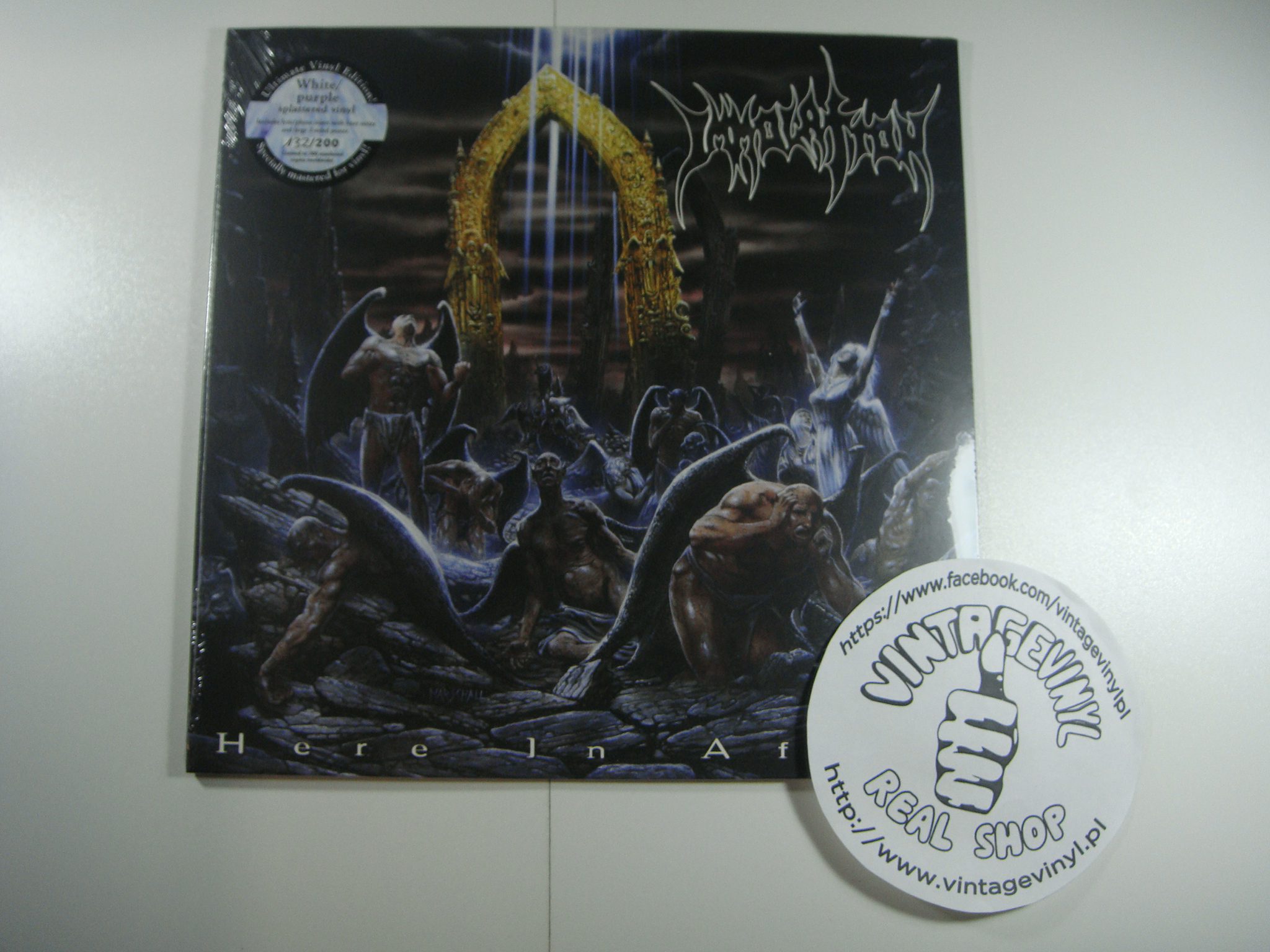 Series logo not appearing on release, but Metal Blade declared this release as being part of the series.
Barcode and Other Identifiers
Barcode: 039841410211