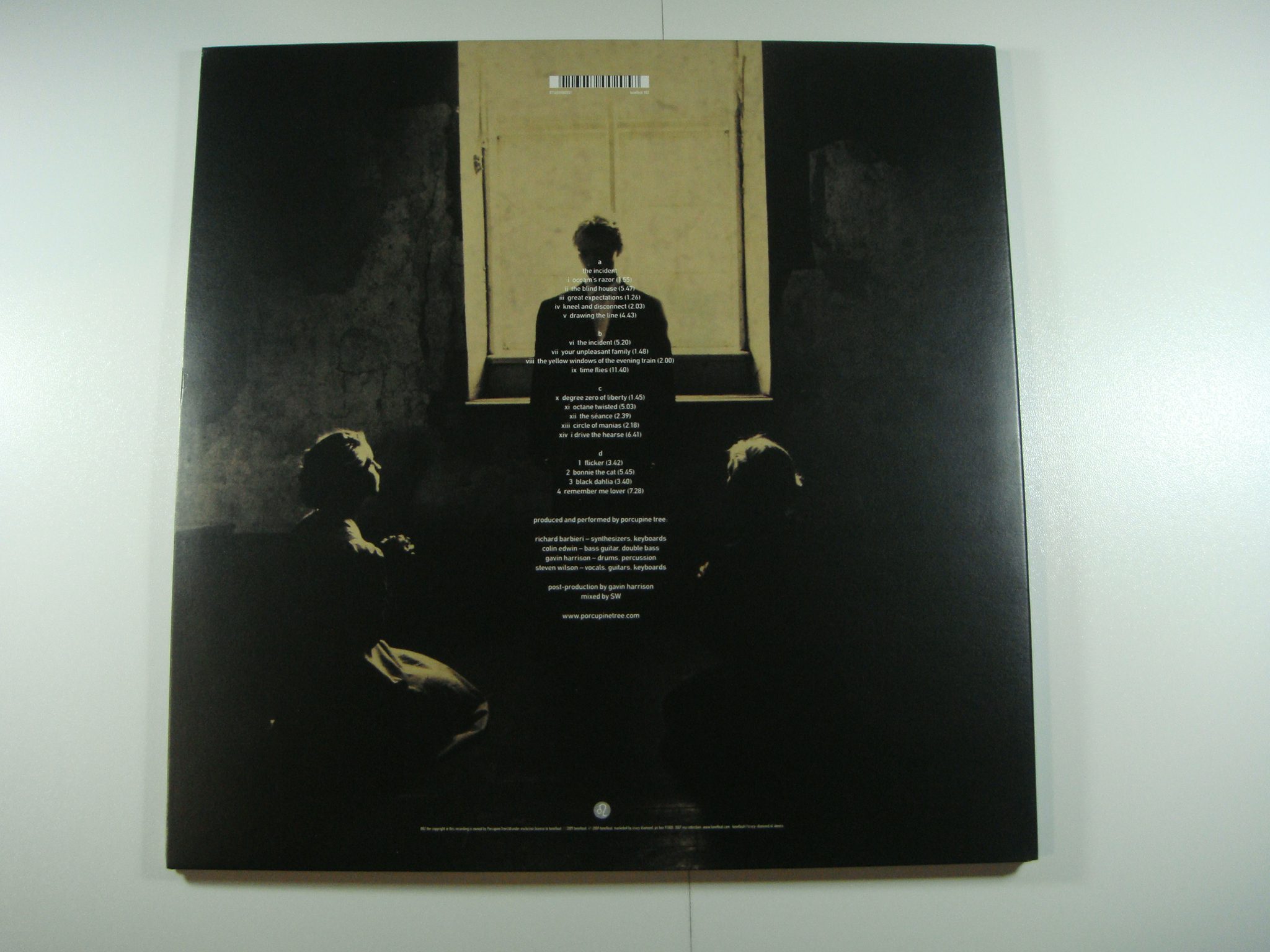 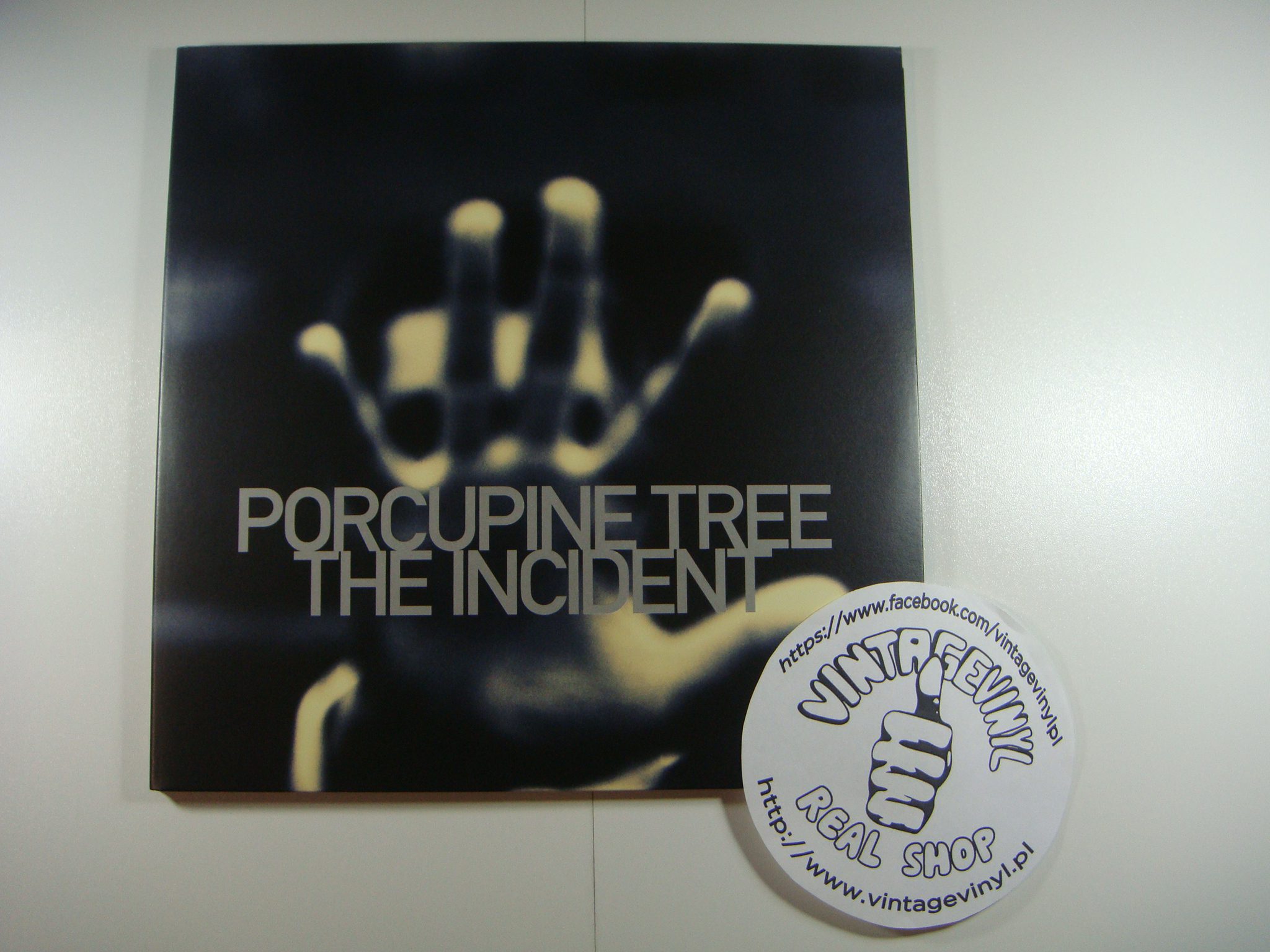 Also released as a Special edition limited to 2000 numbered copies worldwide.
The special edition includes a 48-page 12inch book. Each disc is housed in a separate picture sleeve, and everything is packaged in custom printed PVC slipcase.