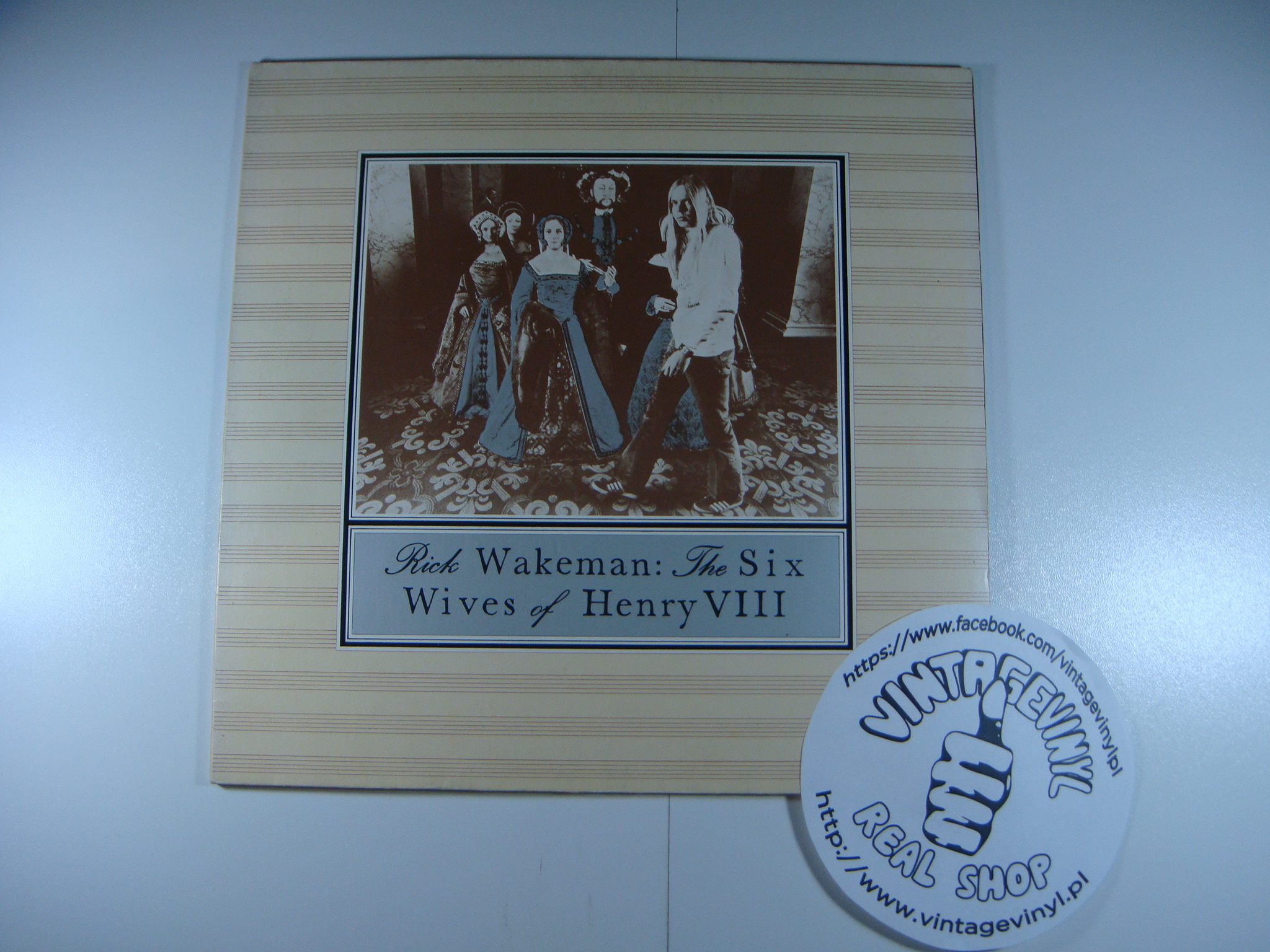 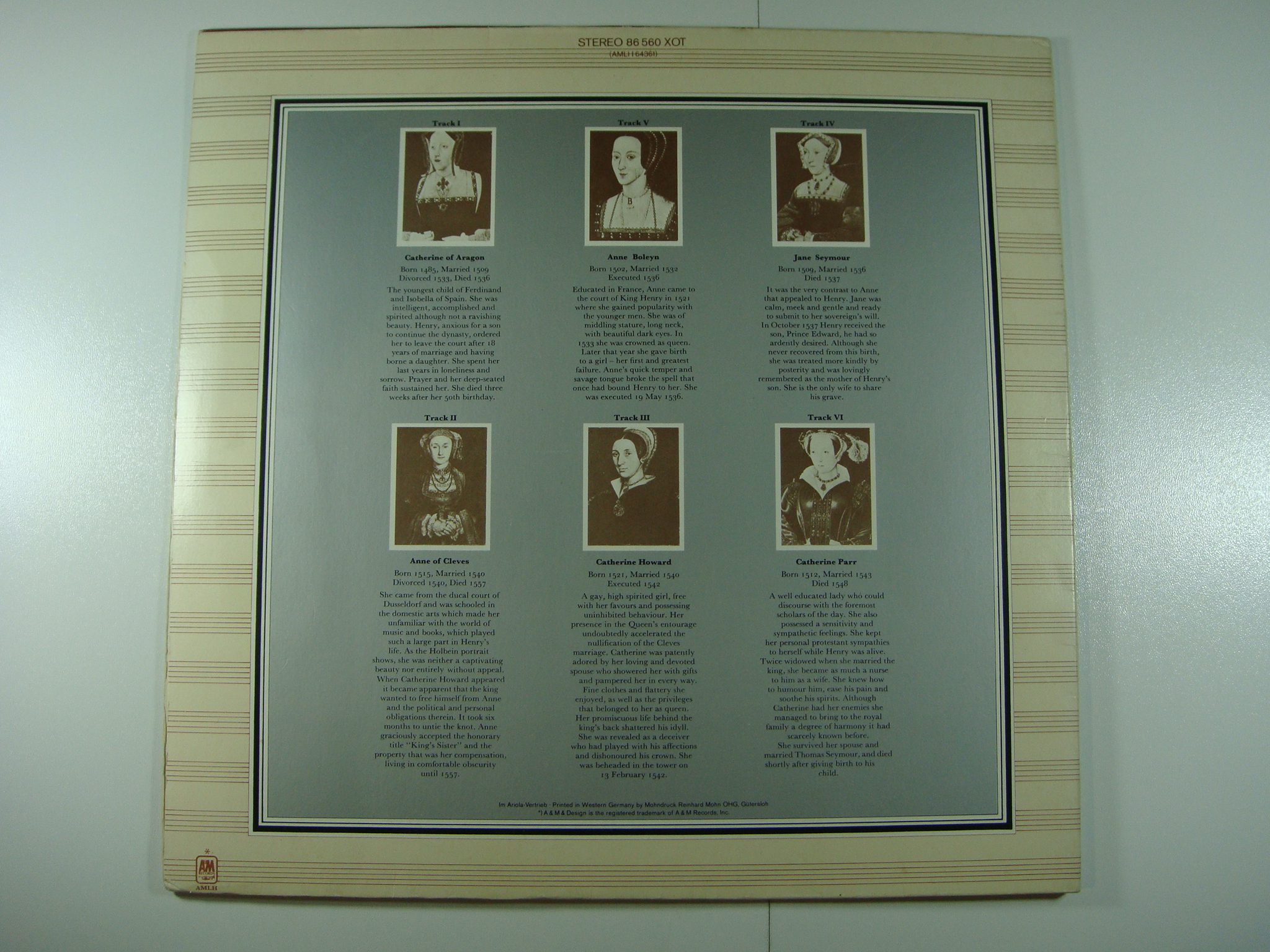 Hymn at the end of ‘Anne Boylen’ which is 'The Day Thou Gavest Lord Hath Ended’.

„This album is based around my interpretations of the musical characteristics of the wives of Henry VIII. Although the style may not always be in keeping with their individual history, it is my personal conception of their characters in relations to keyboard instruments.”