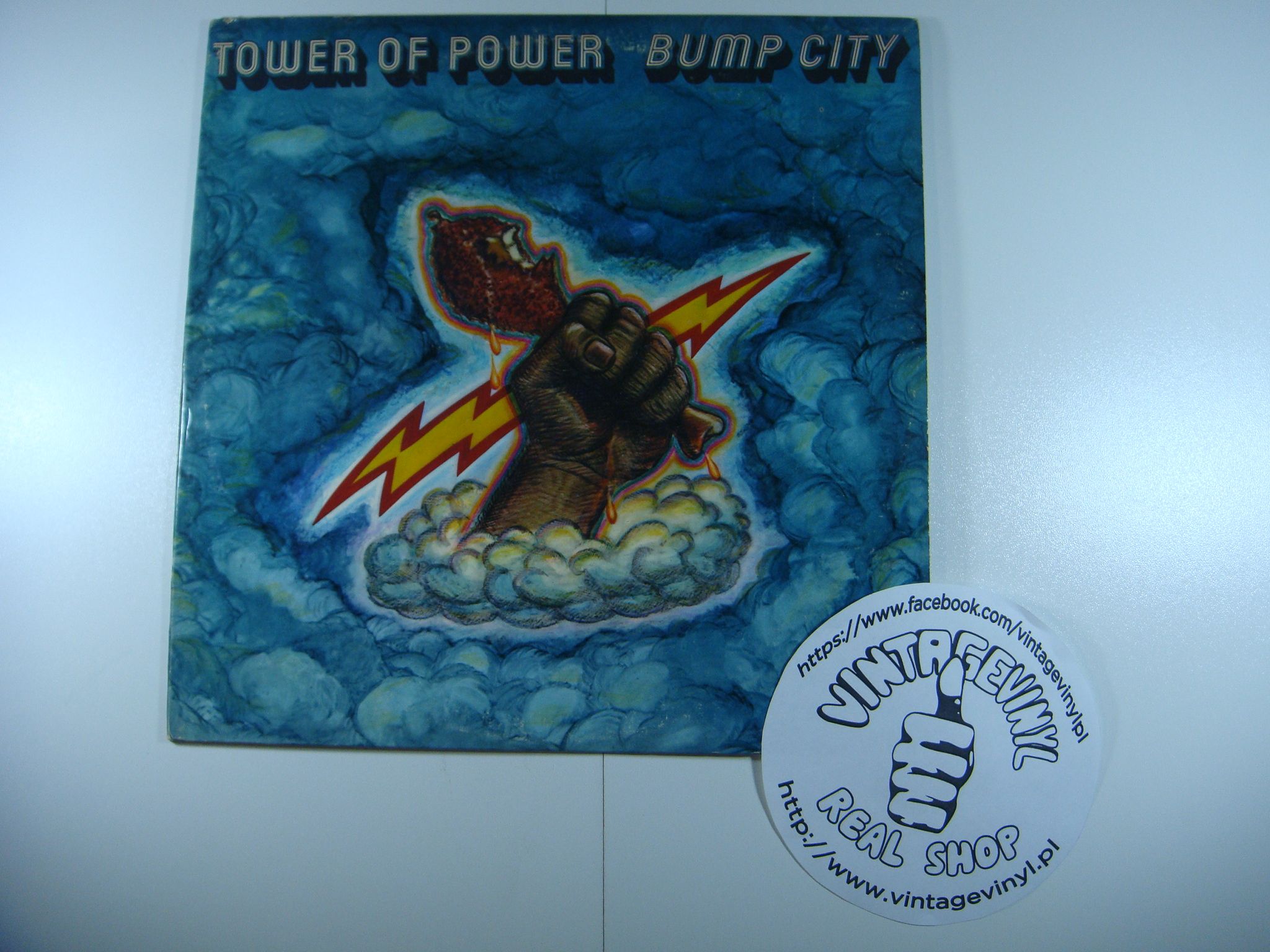 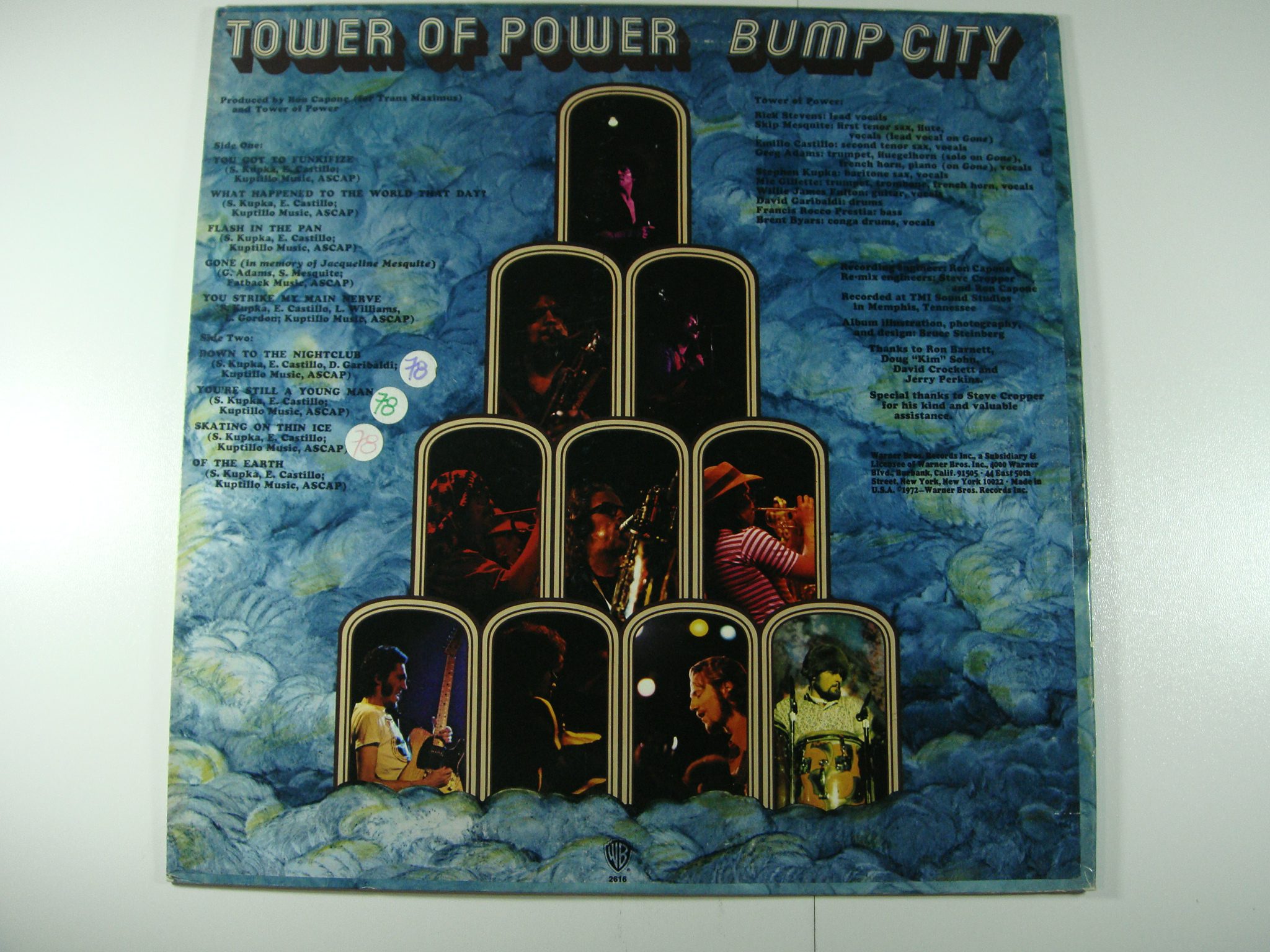 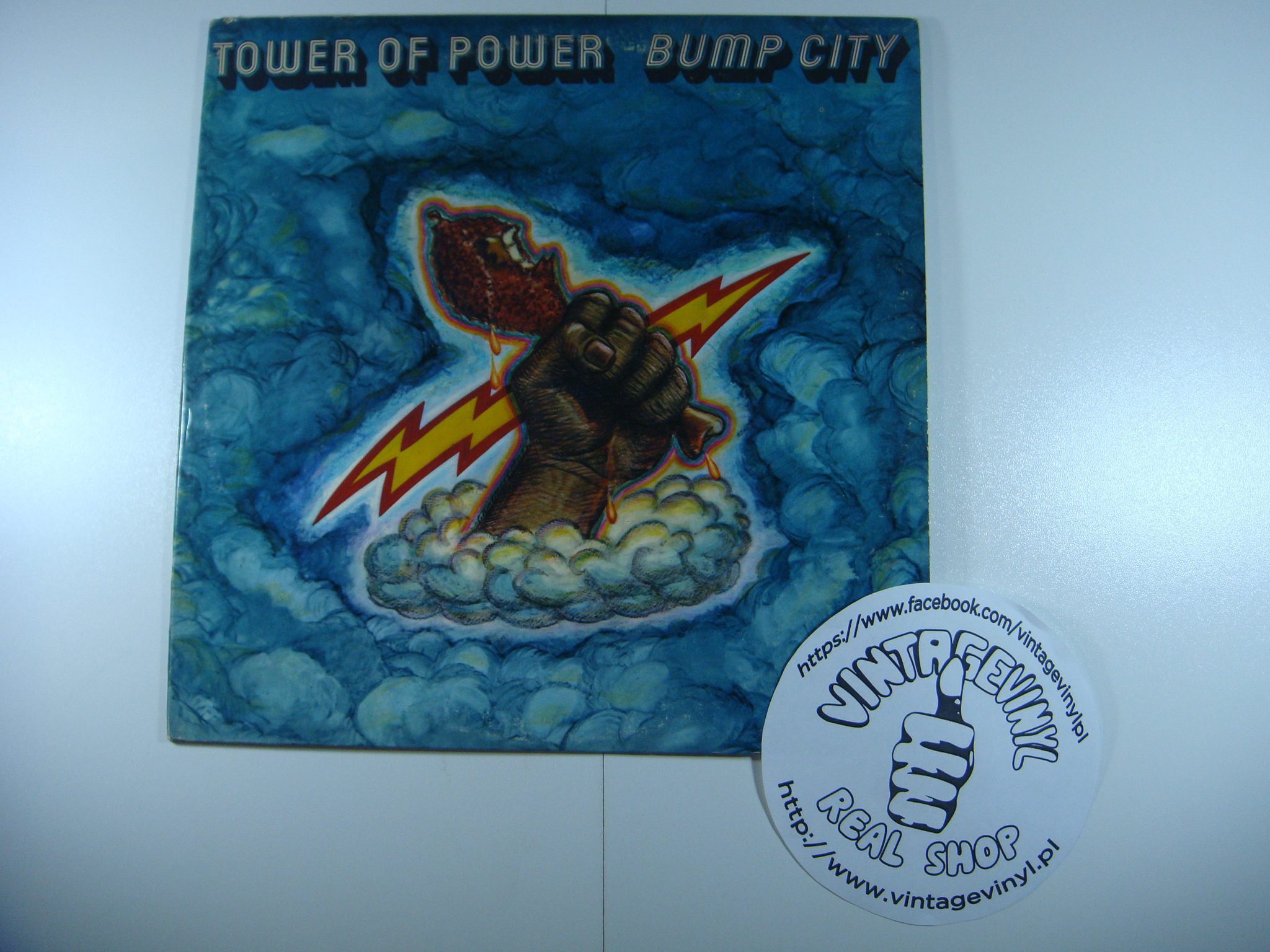 This is a reissue sometime between 1973 and 1978 based on the center label artwork
and the label descriptions in the “Goldmine Jazz Album Price Guide, 2nd ed.”, pg.33.
Full backcover transcription for track A4: Gone (in memory of Jacqueline Mesquite).
Different from Bump City by center label here stating four writers for track A5.