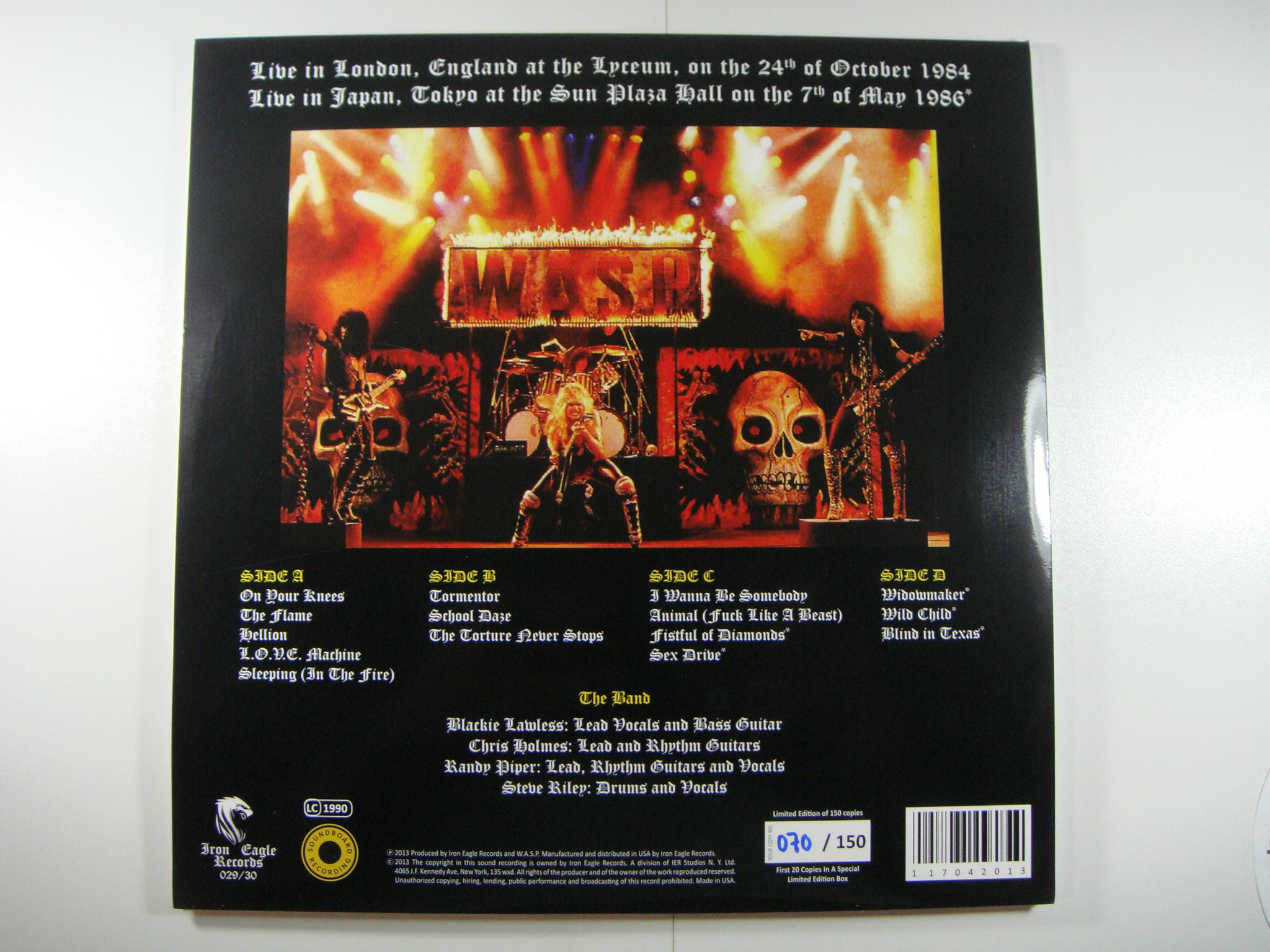 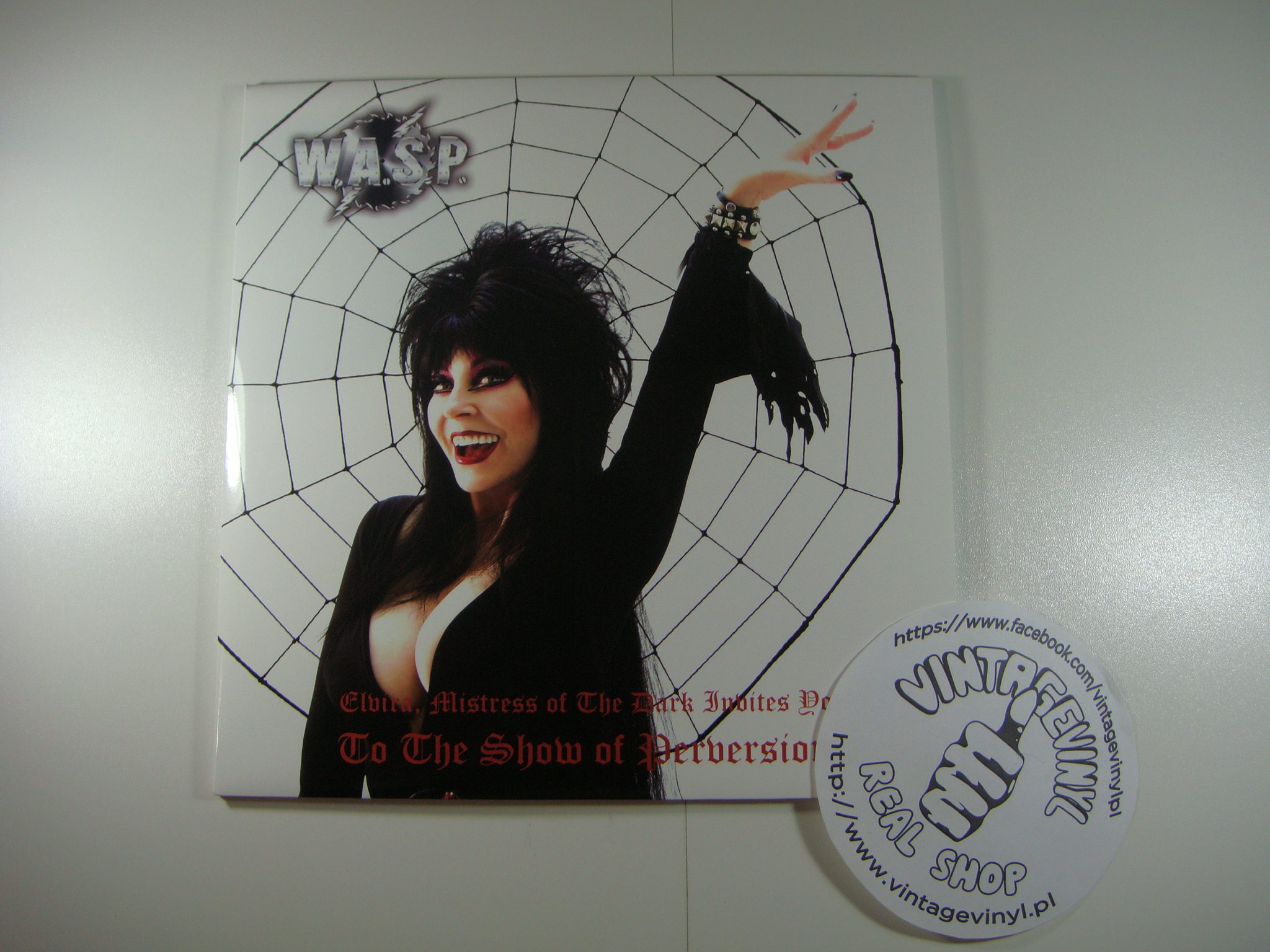 The Lyceum show was actually recorded on 24 September 1984.
The same recording can be found here: Live At The Lyceum, London.