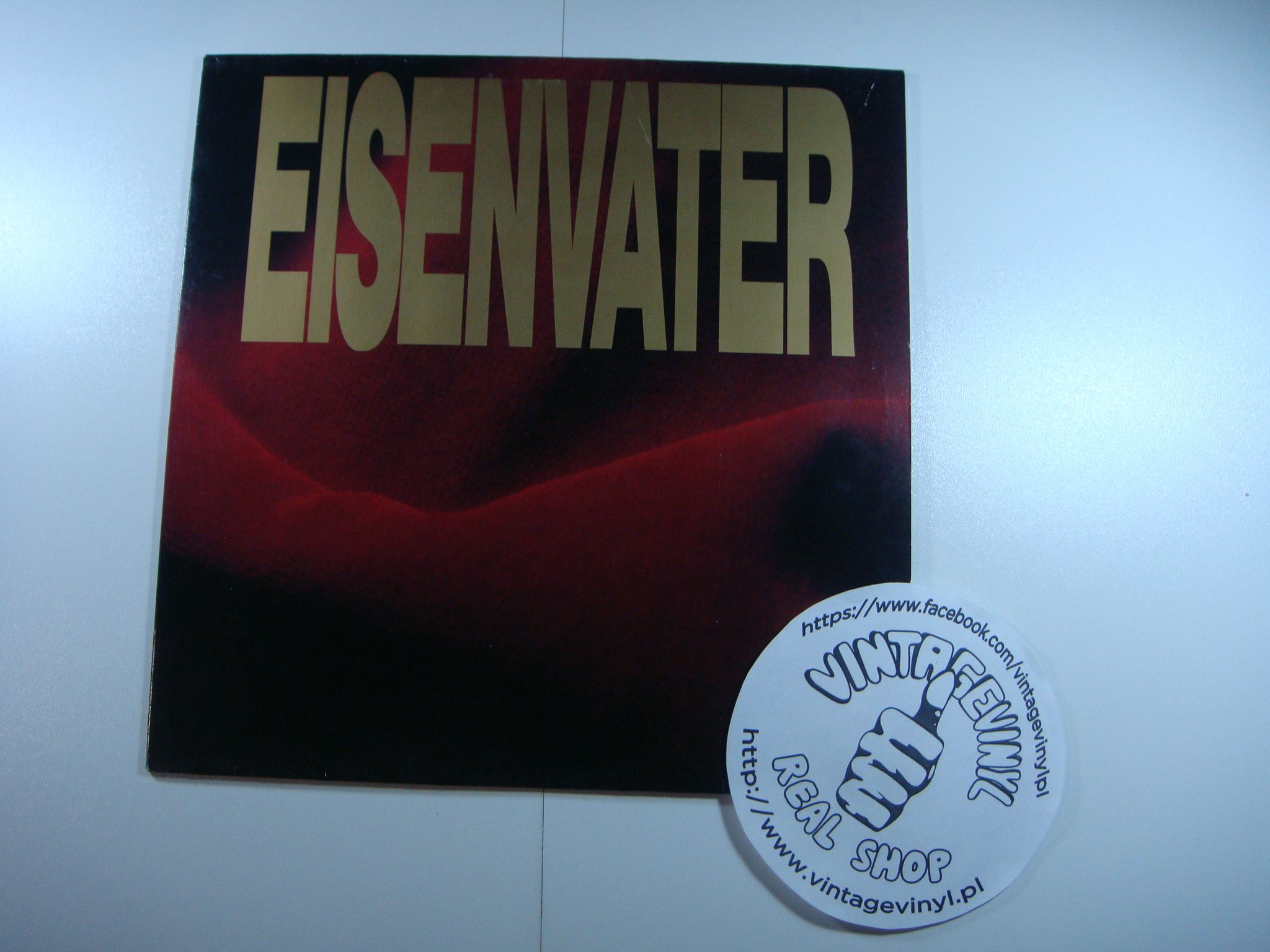 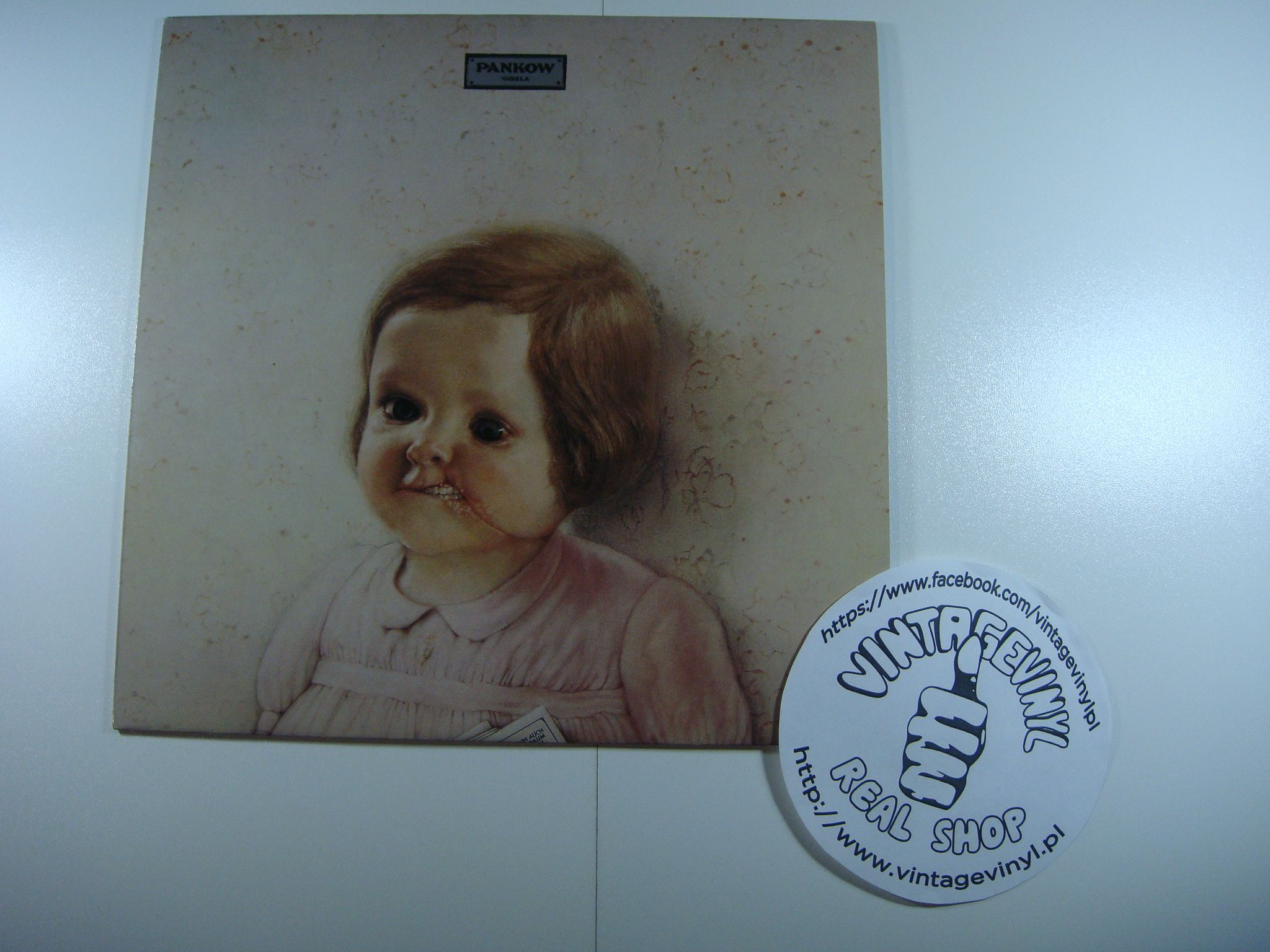 Produced and mixed during Winter ’88 and Spring ’89.
Licensed from Contempo Records.

B5 is a Pankow song based on “Lenin”, the former national DDR hymn composed by Hanns Eisler (music) and Johannes R. Bacher (words)
Alex Spalck completely rewrote the lyrics of the national DDR hymn, but due to SIAE restrictions he doesn’t appear as lyricist. 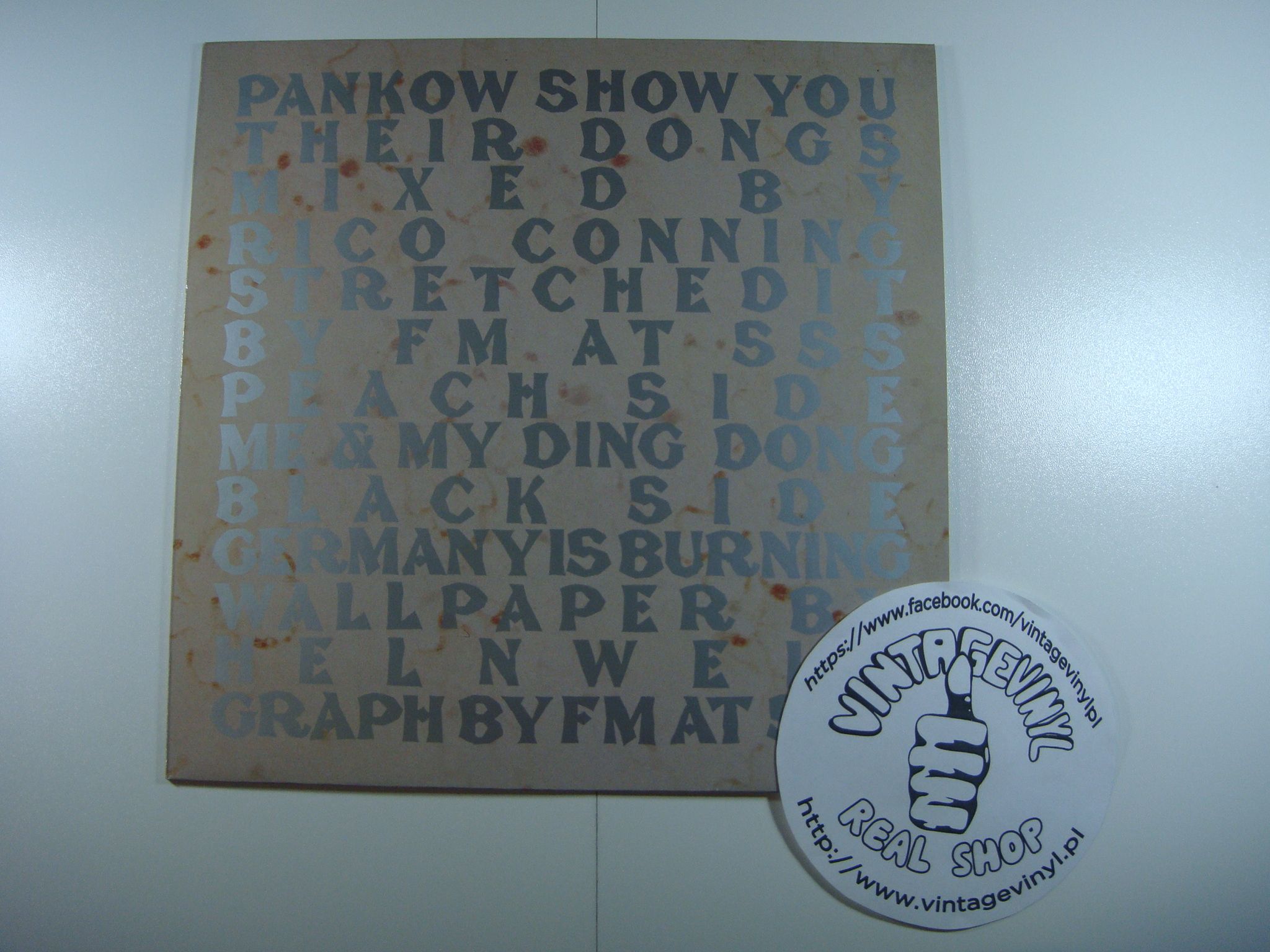 Pankow ‎– Me And My Ding Dong – MAXI GER 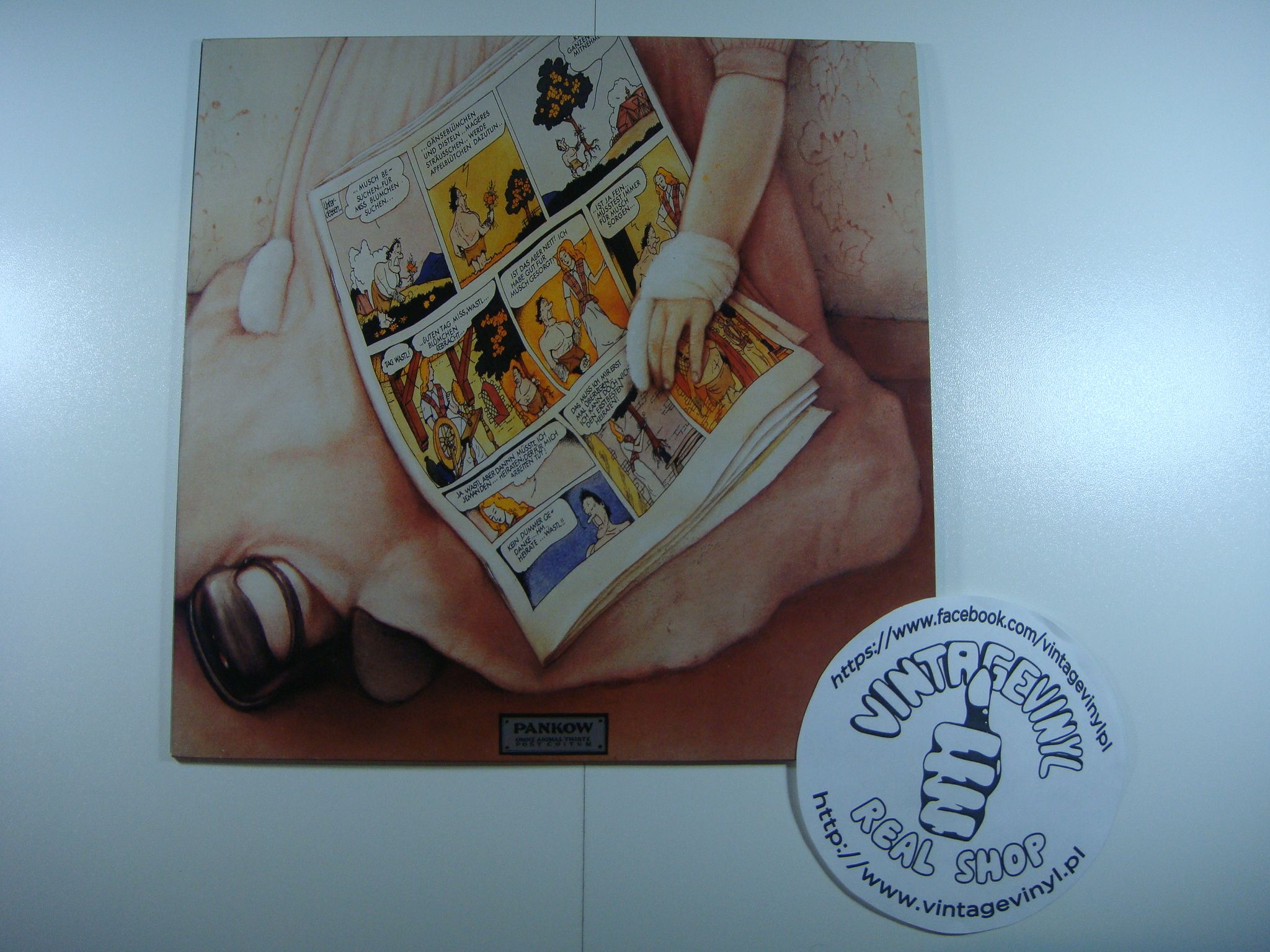 ‘Warm Leatherette’ is originally from The Normal = Daniel Miller himself. 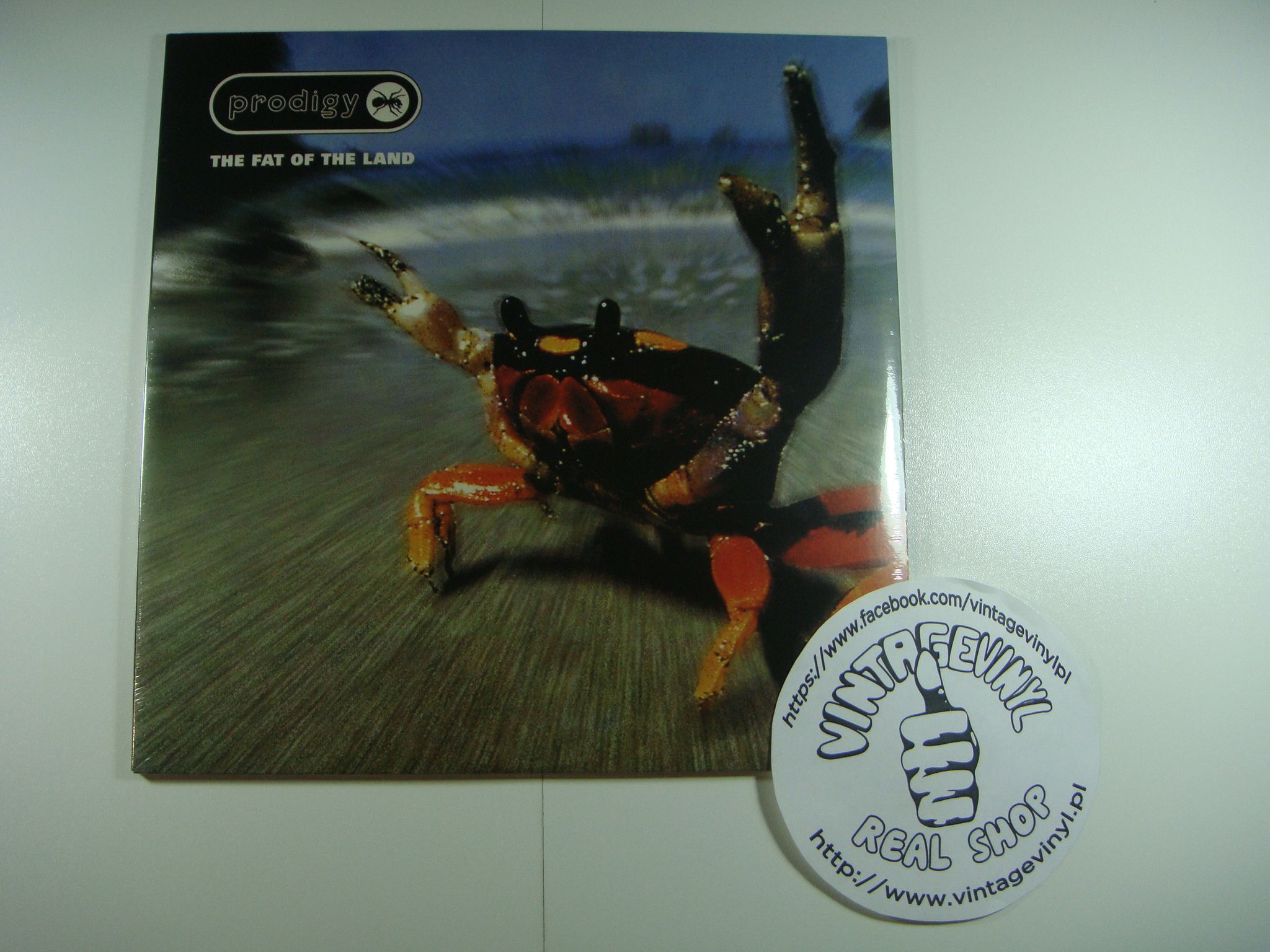 Produced & mixed at Earthbound.
Vocals on A1, A2, C3 and D1 recorded at Strongroom.

A1 contains portions of “Give The Drummer Some” by Ultramagnetic M.C.’s from their album entitled “Critical Beatdown” used courtesy of Next Plateau Records.
B2 excerpts from “Root Down” used under license from Capitol Records. A division of Capitol Records Inc. Sample from “2-3 Break” by The B-Boys used courtesy of Vintertainment. Published by Vintertainment Enterprises (ASCAP). Sample from “Theme From S.W.A.T.” by Barry Derorzan, used courtesy of MCA Records, Inc. under license from Universal Music Special Markets, Inc.. Published by EMI Gold Horizon Music.
C1 “Selling Jesus” by Skunk Anansie used courtesy of One Little Indian except USA courtesy of Sony Music Entertainment Inc.
D1 sample of Breeders “SOS” courtesy of 4AD / Elektra (by arrangement with Warner Special Products). “Close To The Edit” by Art Of Noise under licence from ZTT Records Ltd.
D2 contains portion of “Horn Track” by Egyptian Empire/Tim Taylor courtesy of London Records and published by Northcott Music administered by International Music Network.

Track durations of C3 and D1 are different to the CD version, because the last 2 minutes of “Narayan” on the CD are the first 2 minutes of “Firestarter” on the LP version. The audio content is exactly the same. 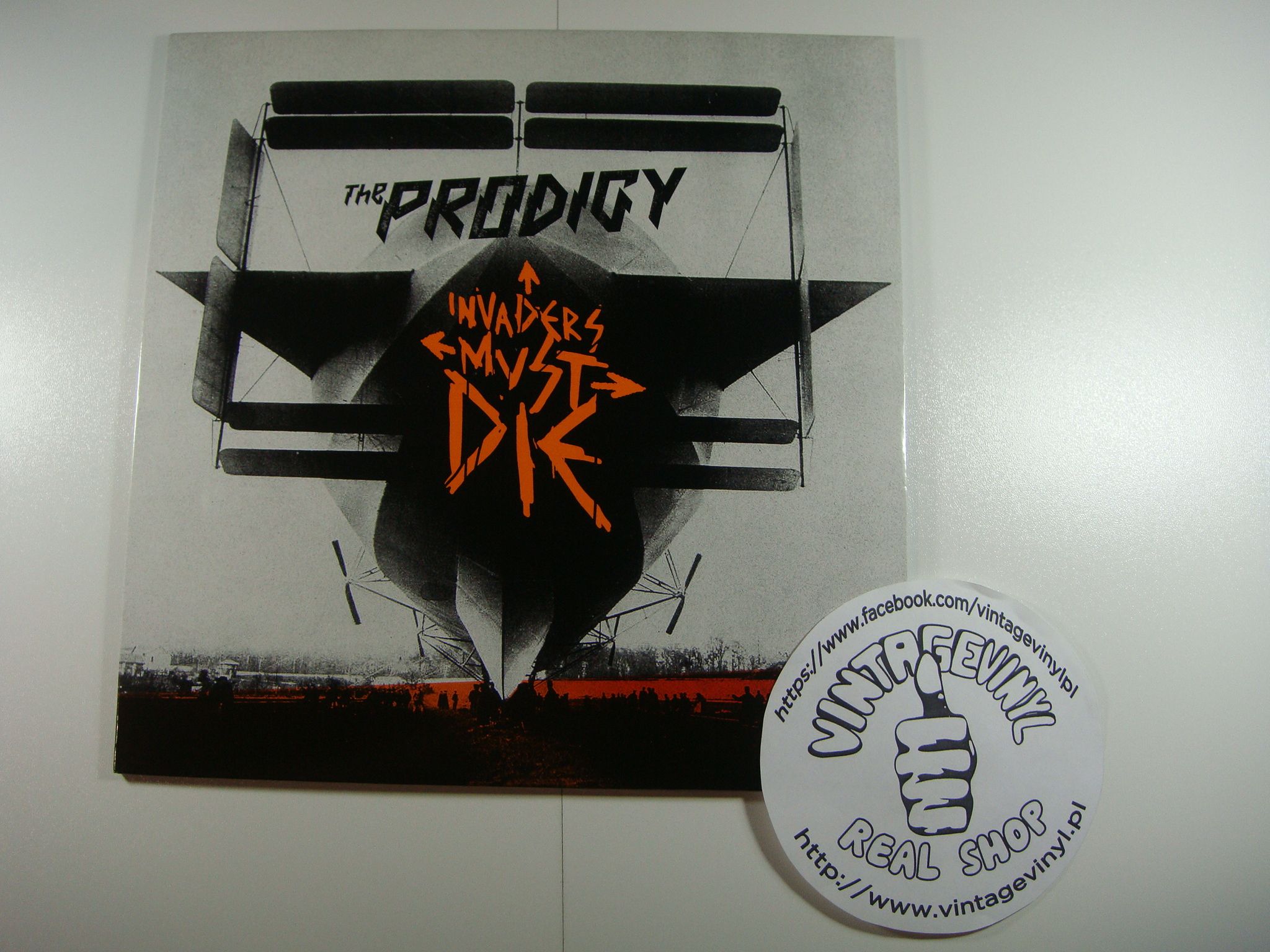 Also comes as a promo which is exactly the same but has promotional sticker on the barcode. 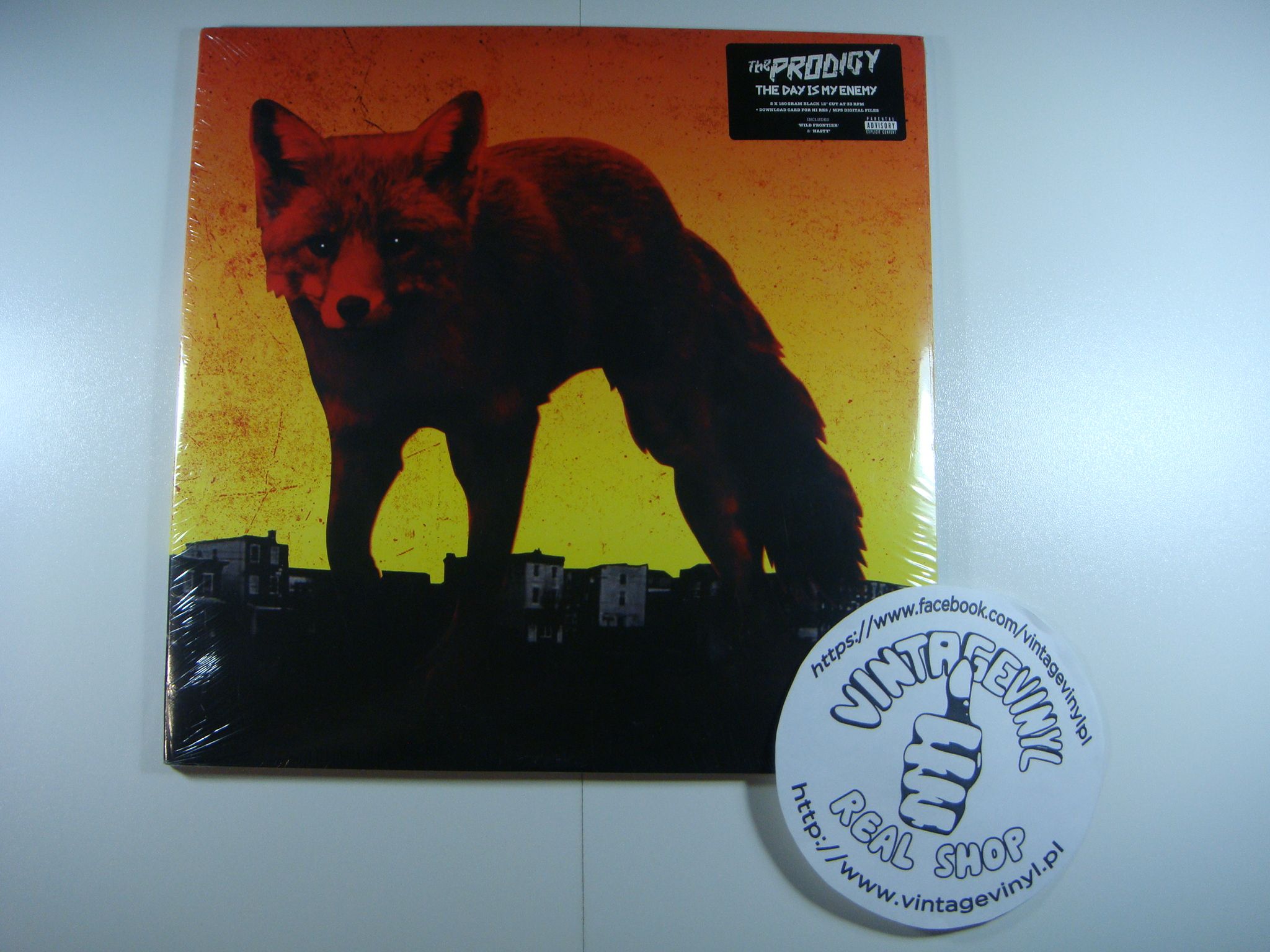 The Prodigy ‎– The Day Is My Enemy – UK press – NEW 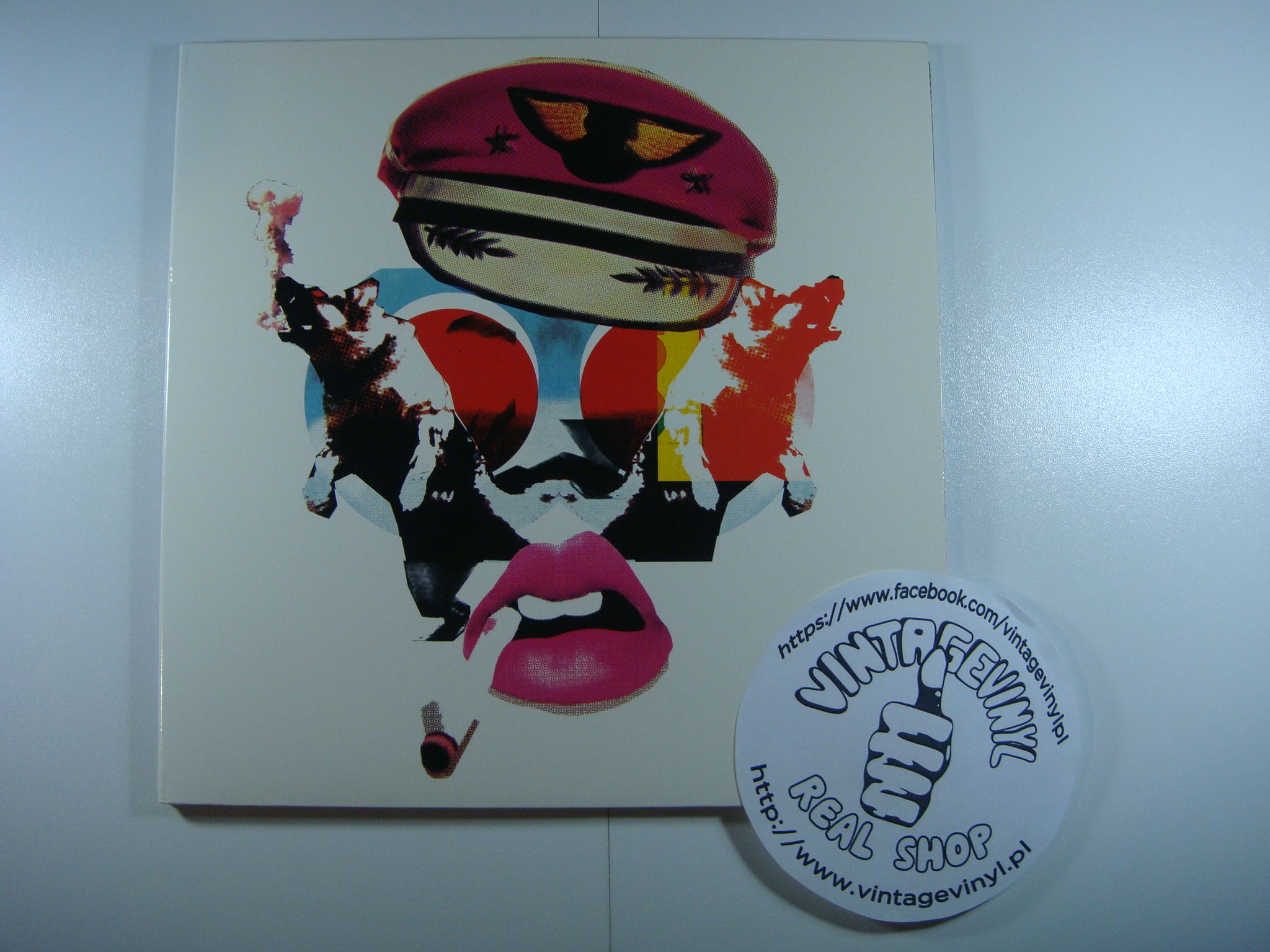 Track A2: “Girls” contains elements from “Style Of The Street” performed by Broken Glass, licenced courtesy of Abyss Music Ltd., written by J. Martinez / F. Cooke, published by Abyss Music Ltd, and elements from “You’re The One For Me” written by Hubert Barclay Eaves III / James Williams, published by Zella Music (BMI) and Blue Image Music (PRO) (and as administrator for Diesel Music (BMI)), both divisions of Unidisc Music Inc. Used by permission. All rights reserved.

Track B2: “Hot Ride” contains elements from “Up Up And Away” written and composed by Jim Webb. Published by EMI Sosaha Music Inc / Jonathan Three Music Co. Used by permission. All rights reserved.

Track D2: “The Way It Is” based upon “Thriller” written by Rod Temperton and published by Rodsongs / Almo Music Corp (ASCAP). Used by permission. All rights reserved.
Sample recreated at Rinse Productions.