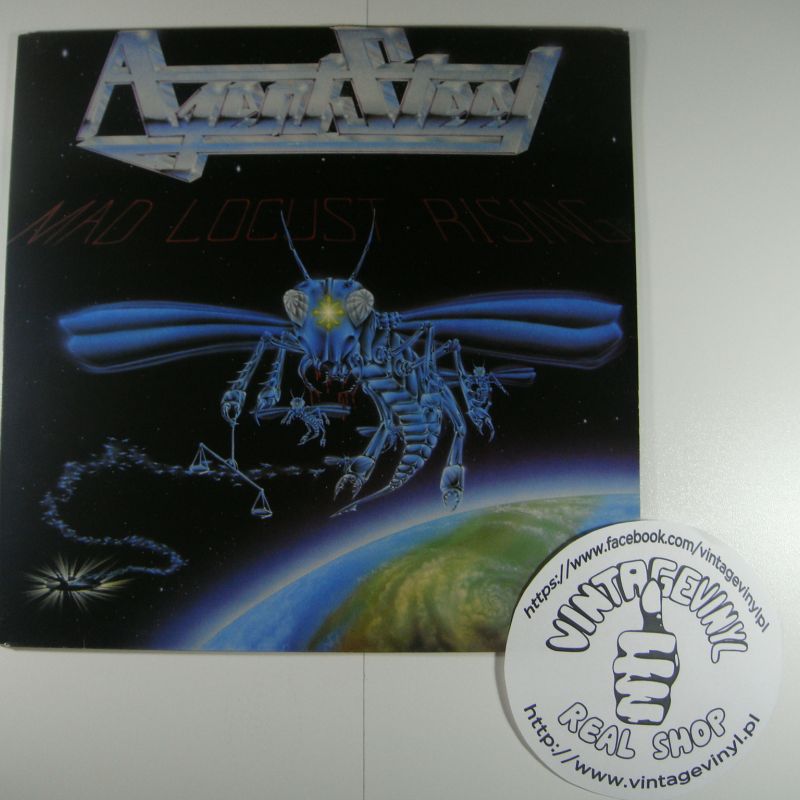 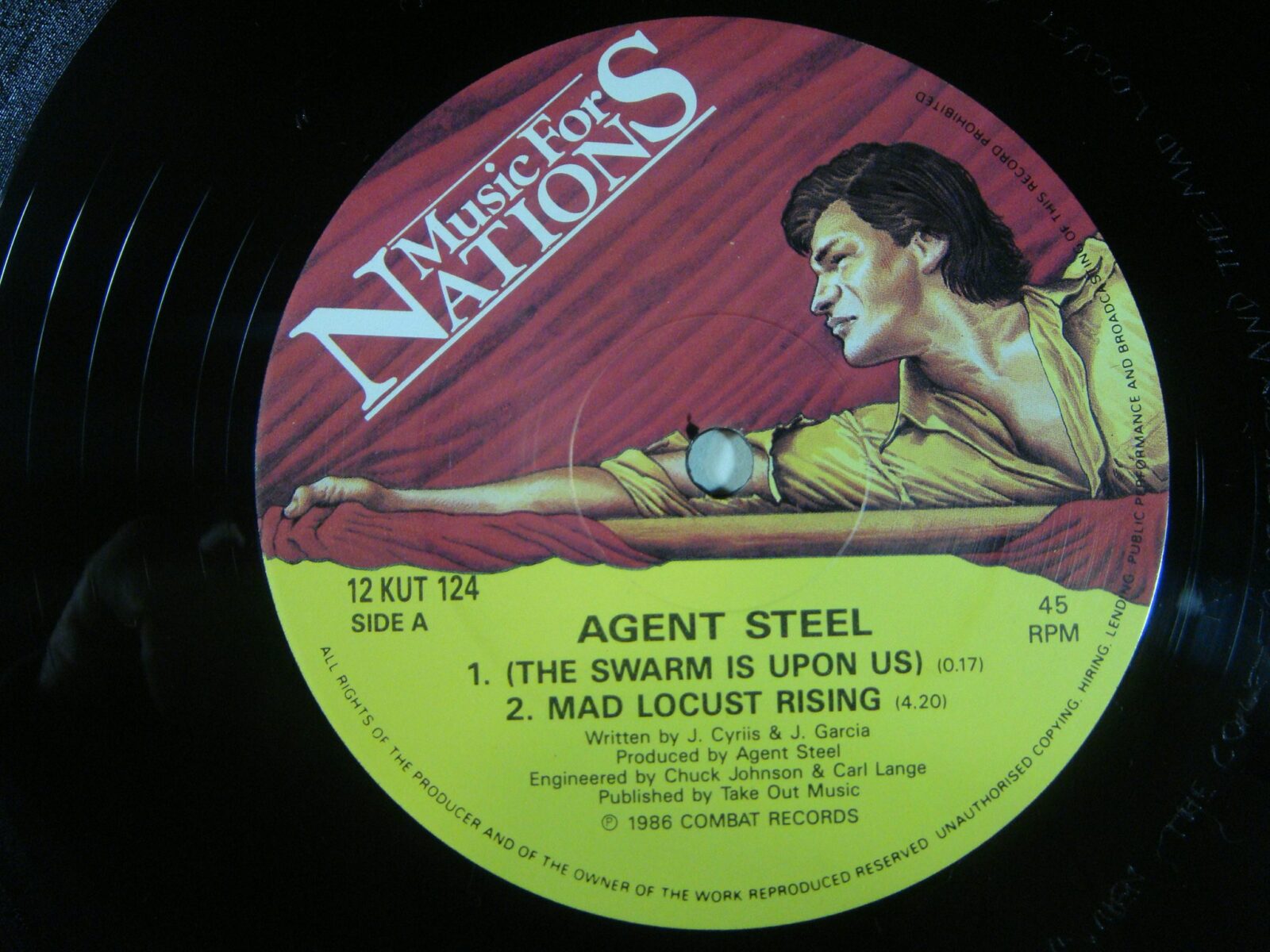 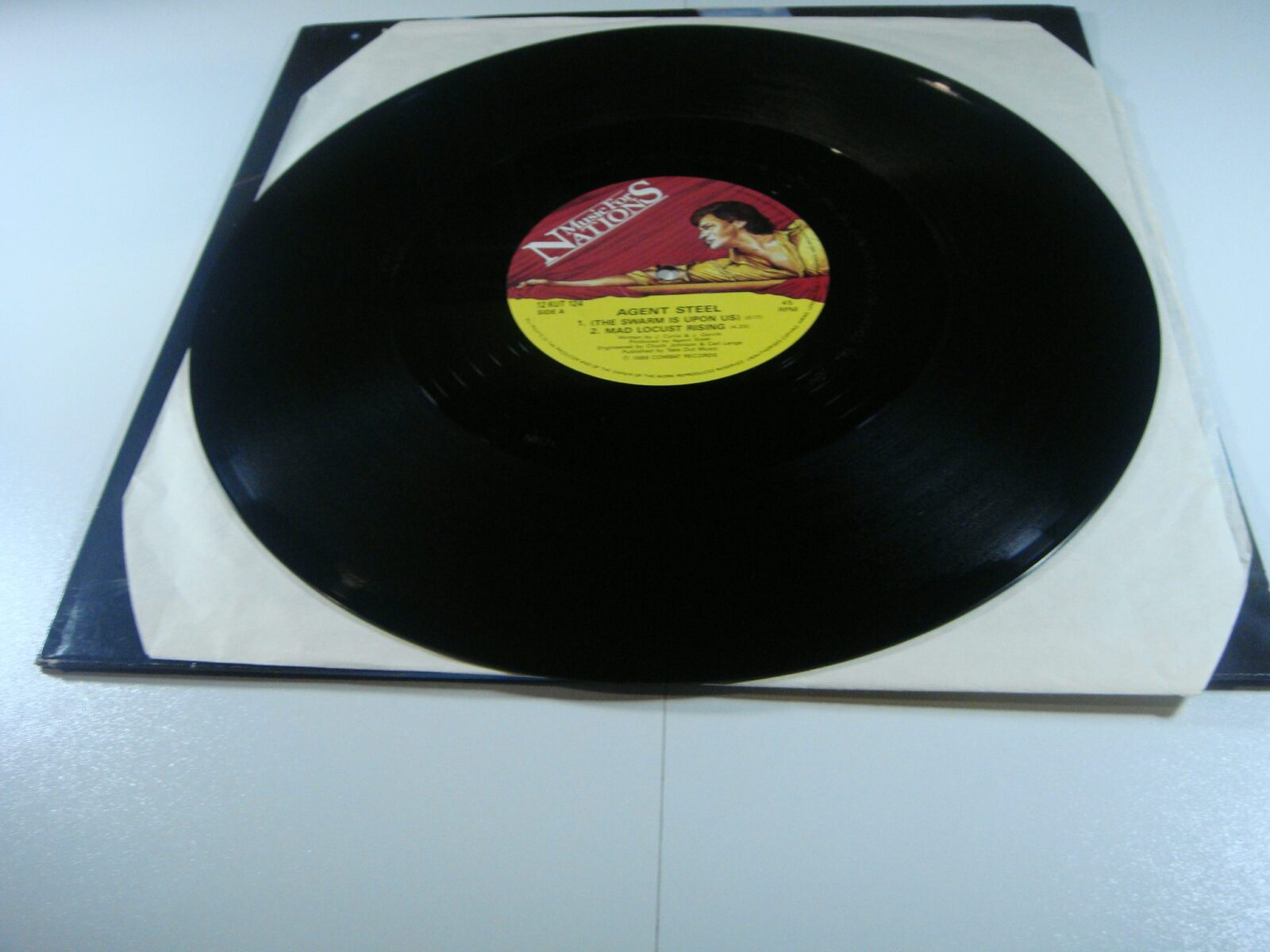 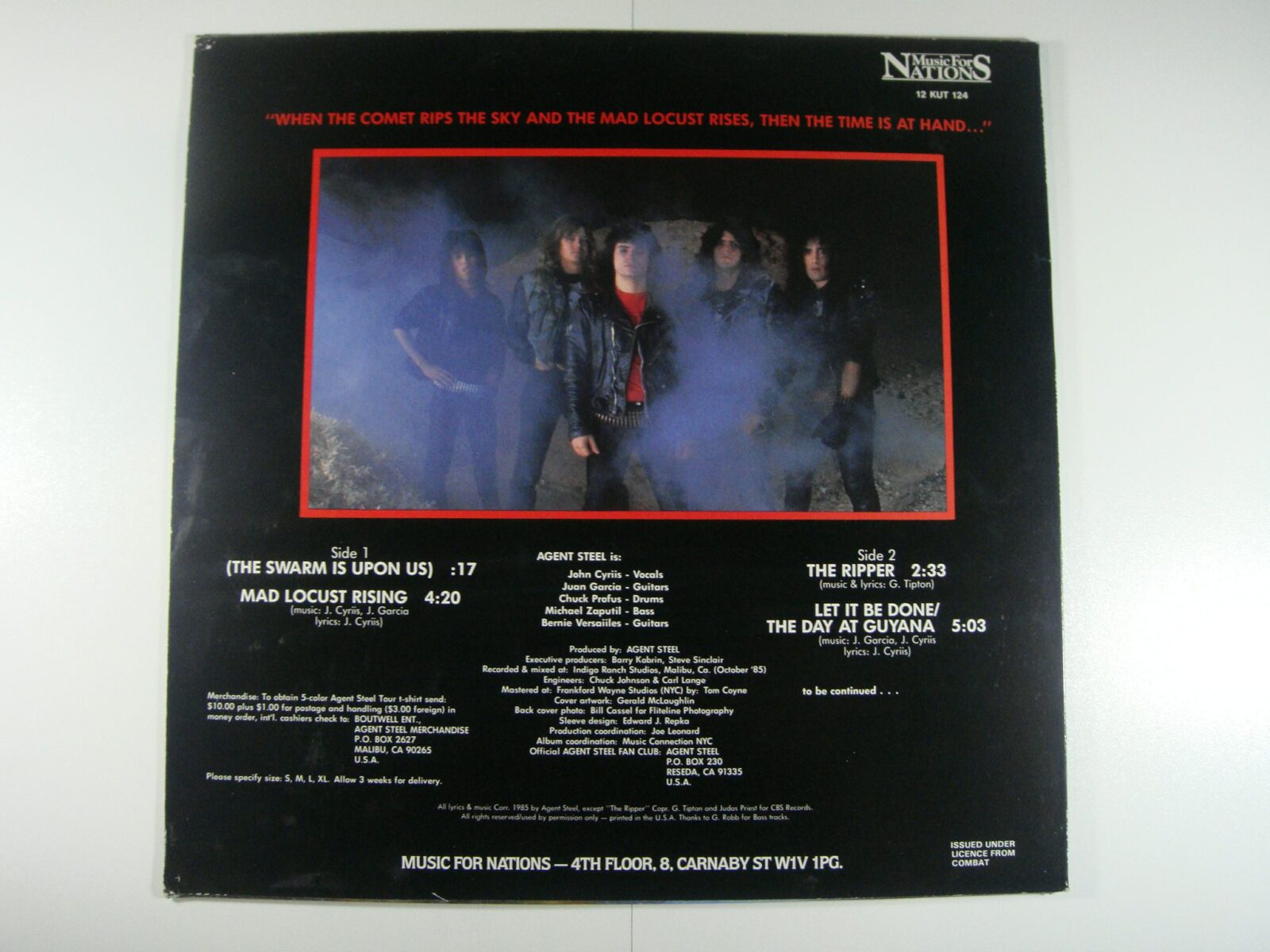 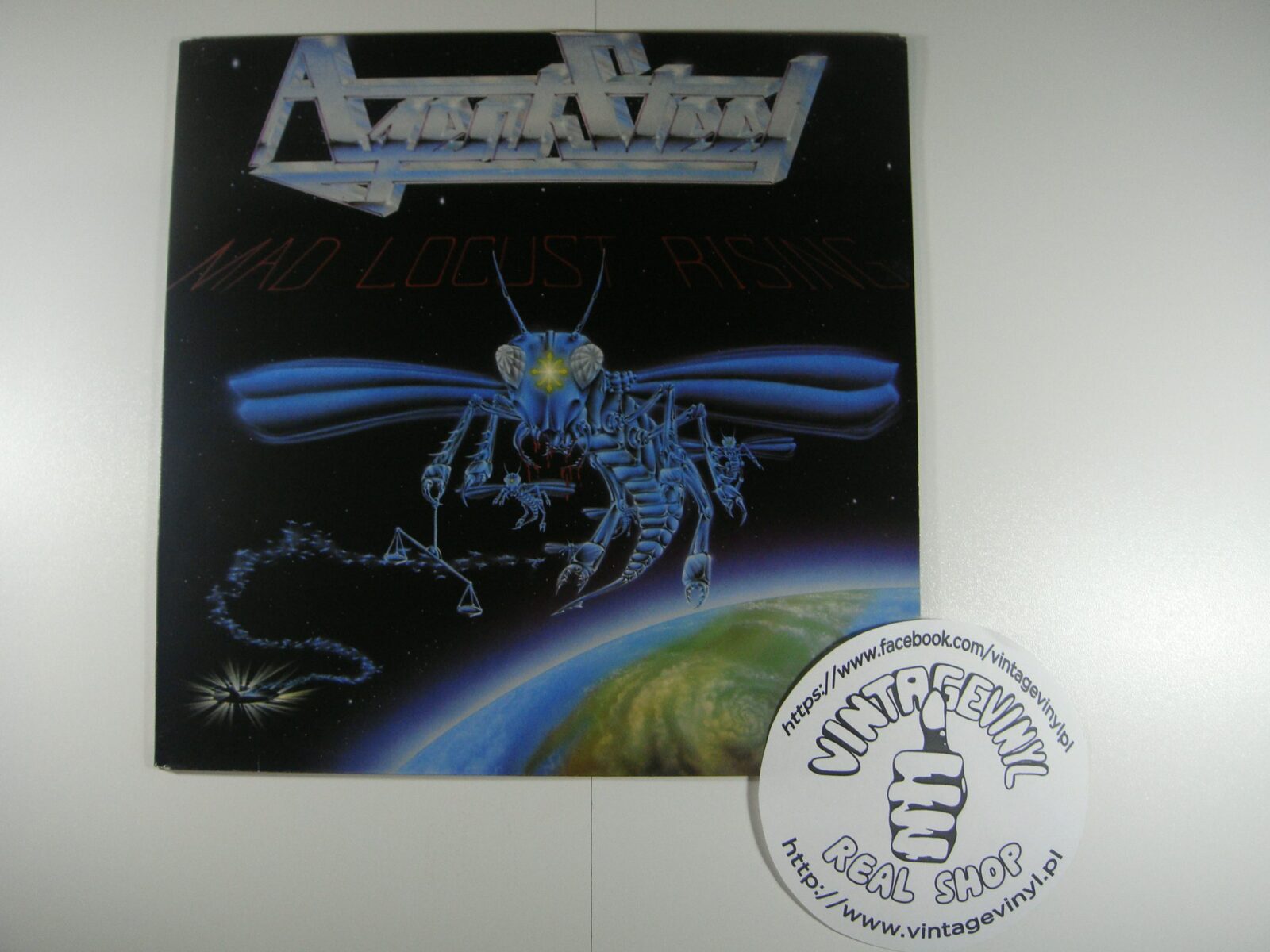 All lyrics and music © Agent Steel 1985
except “The Ripper” © G.Tipton/Judas Priest for CBS Records

Published by Take Out Music except B1 by CBS Records.

Issued under license from Combat.

“Thanks to G. Robb for bass tracks”.