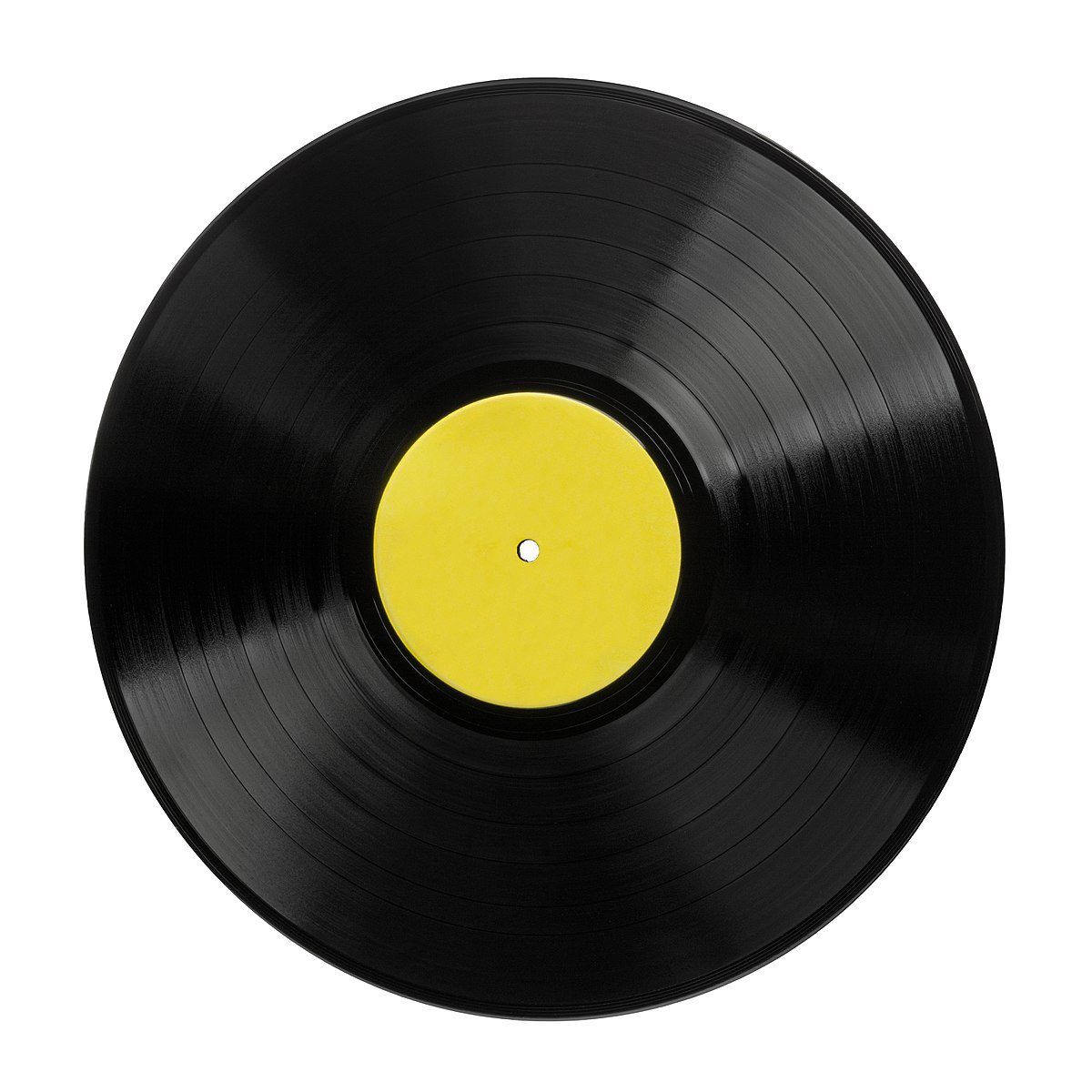 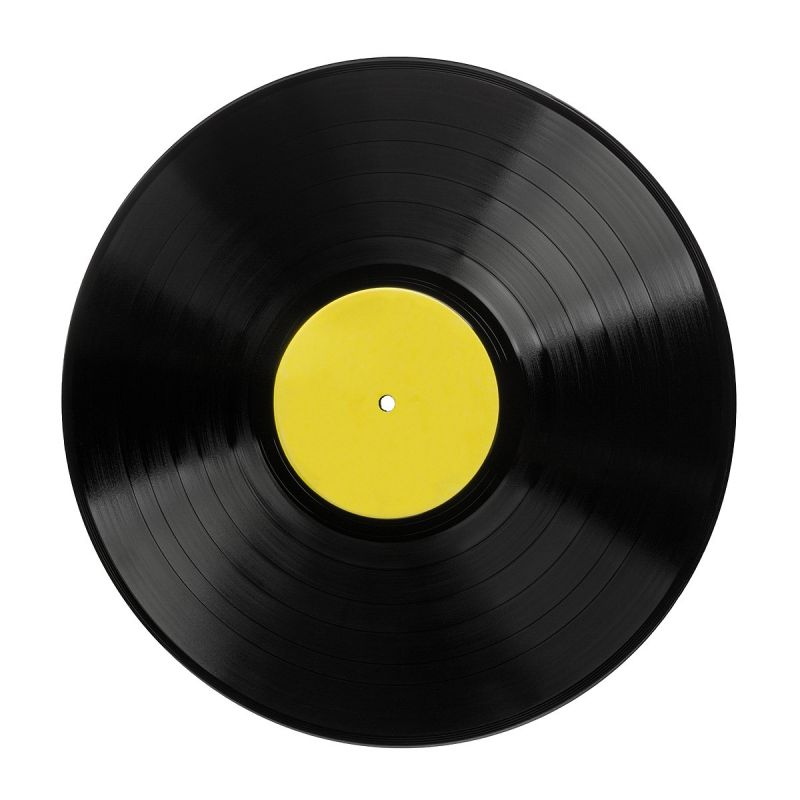 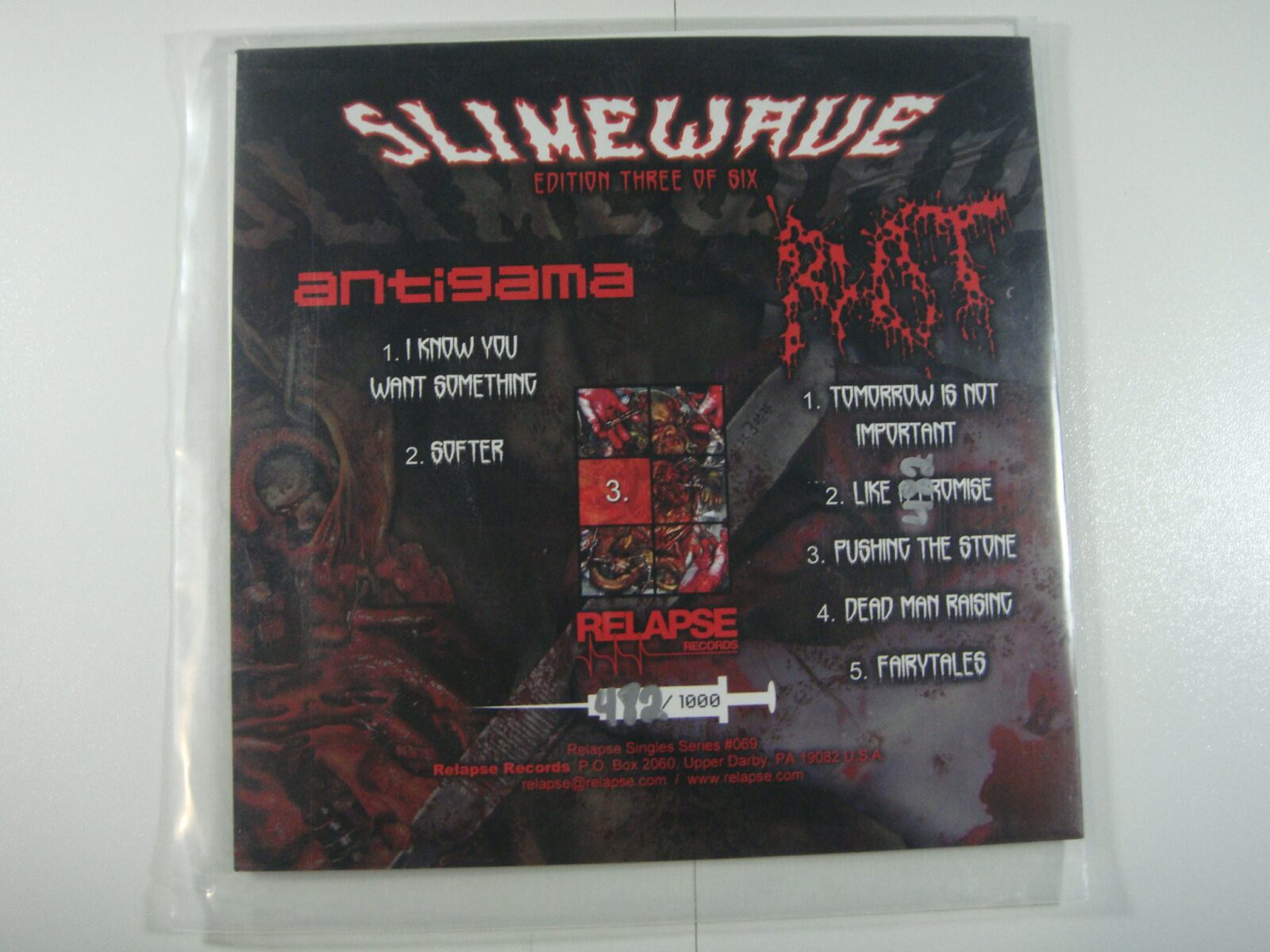 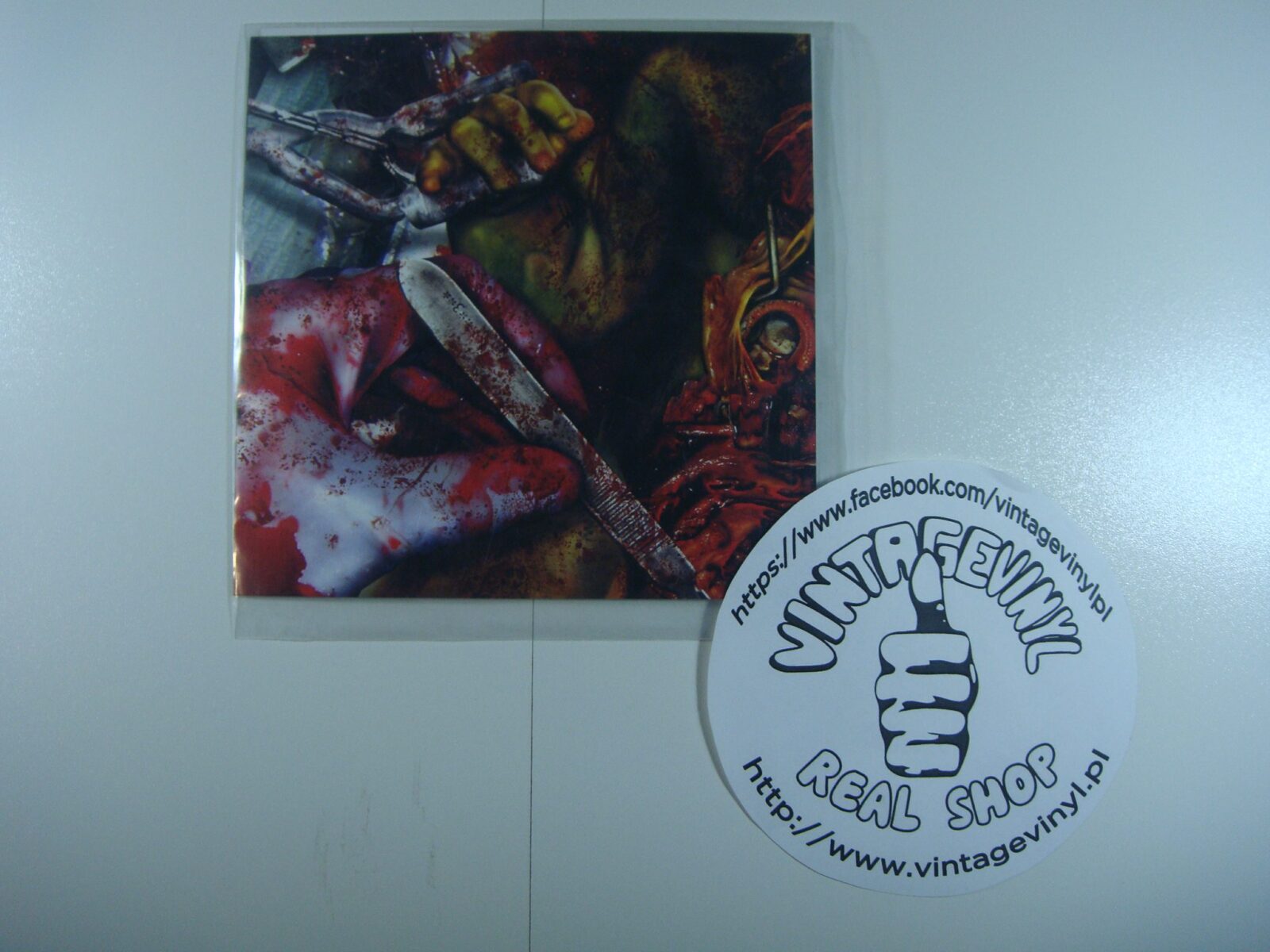 900 white / green haze copies out of a total pressing limited to 1000 hand-numbered copies.

Catalog number is taken from the matrix.