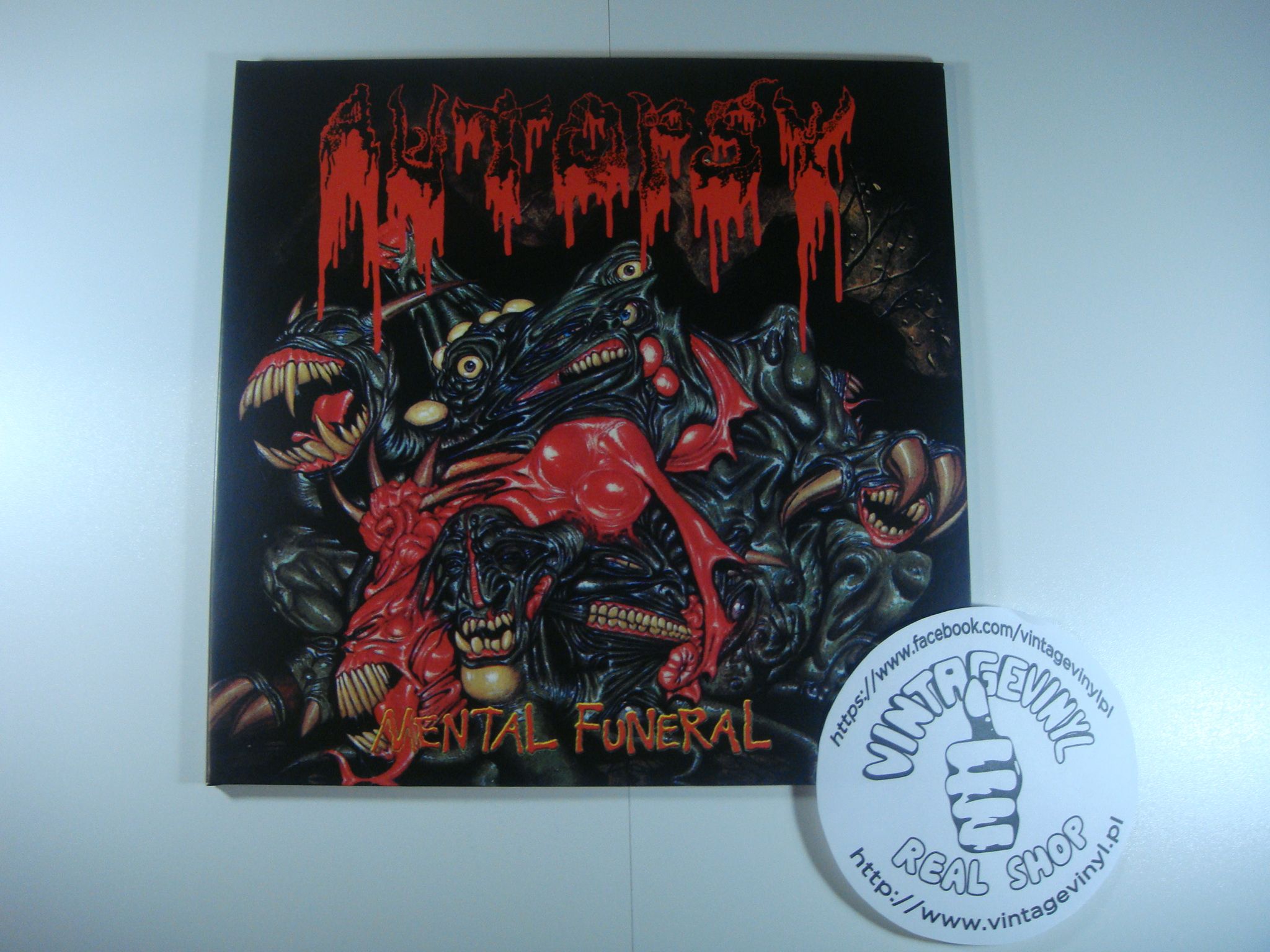 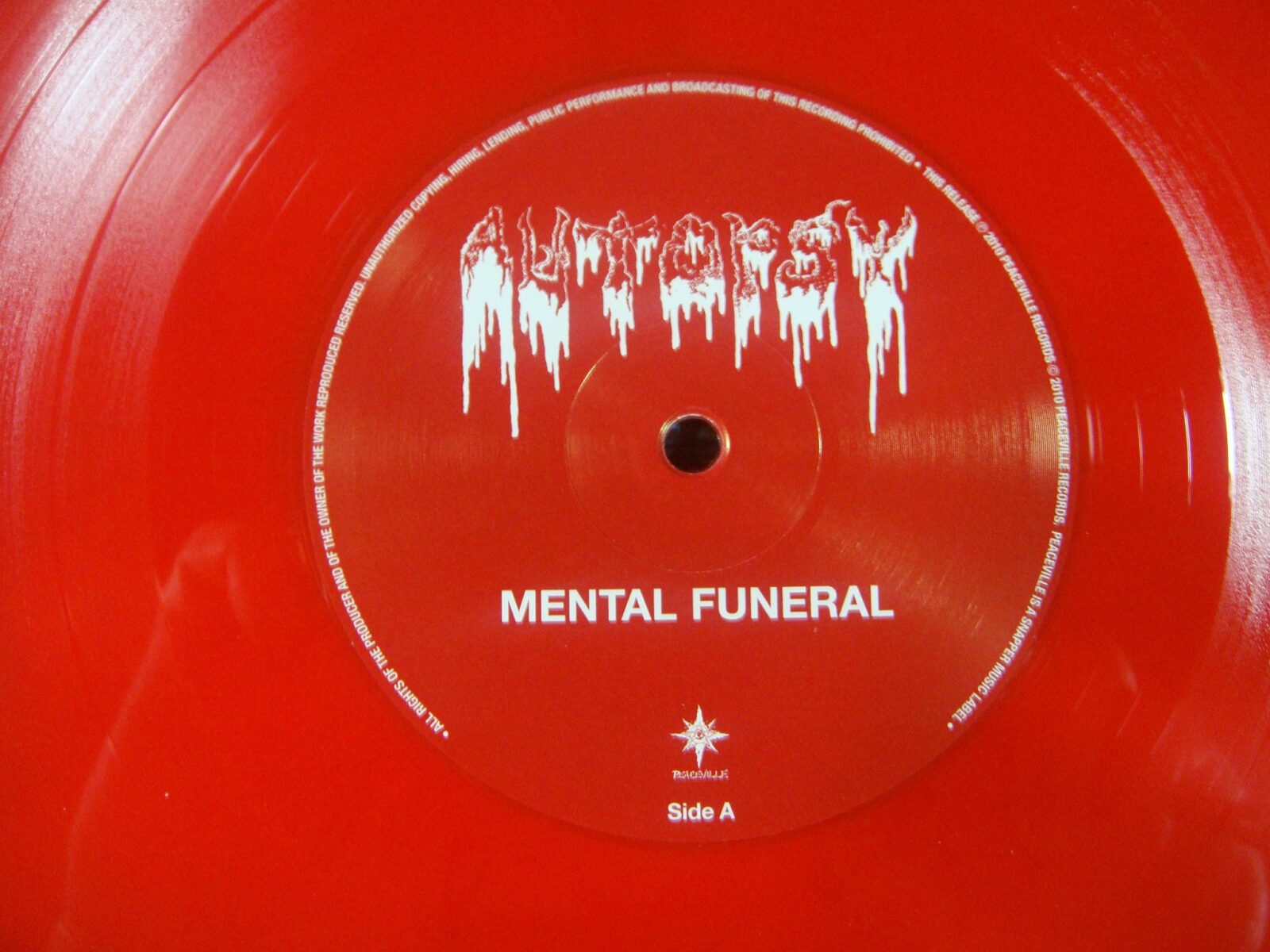 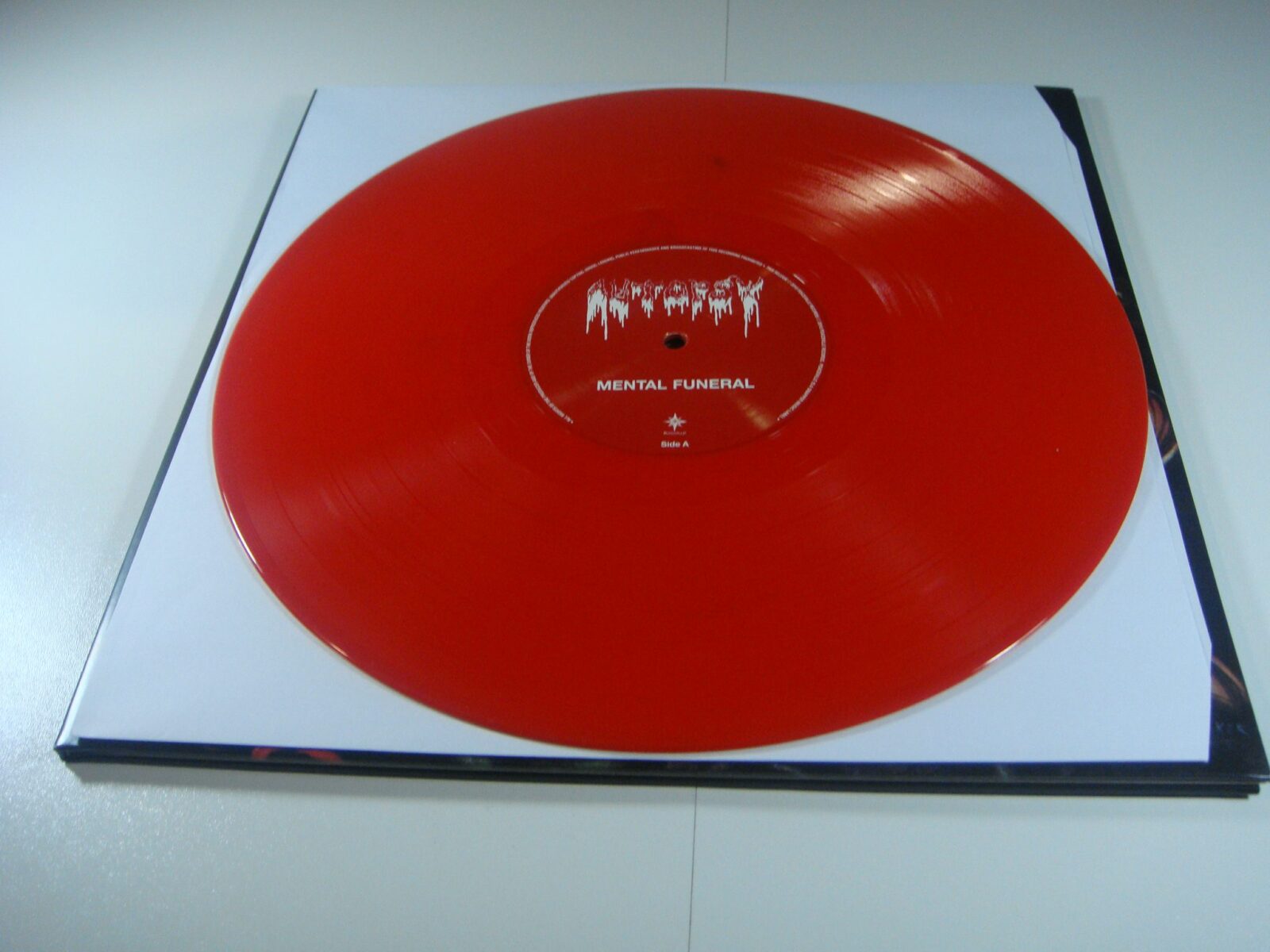 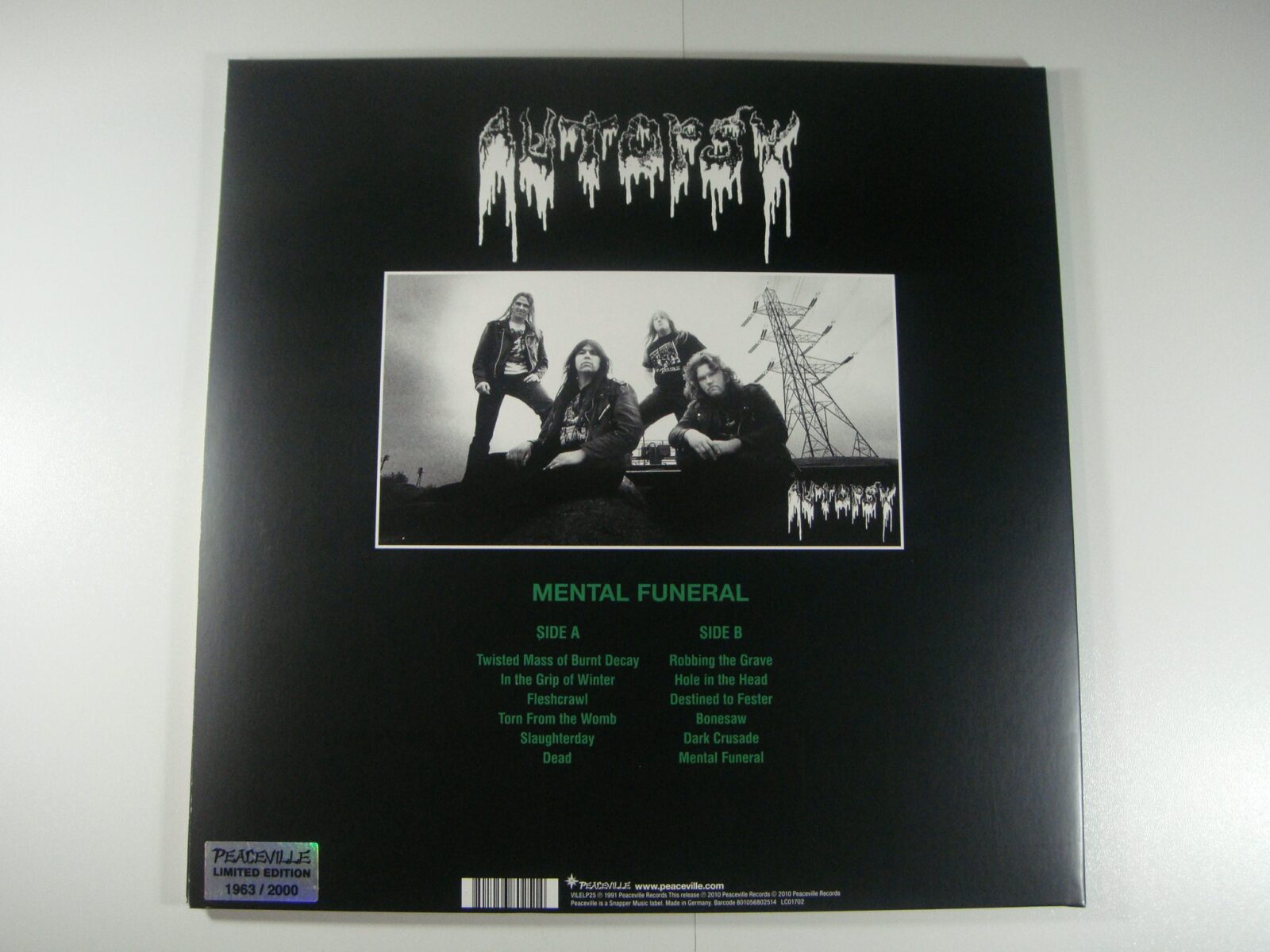 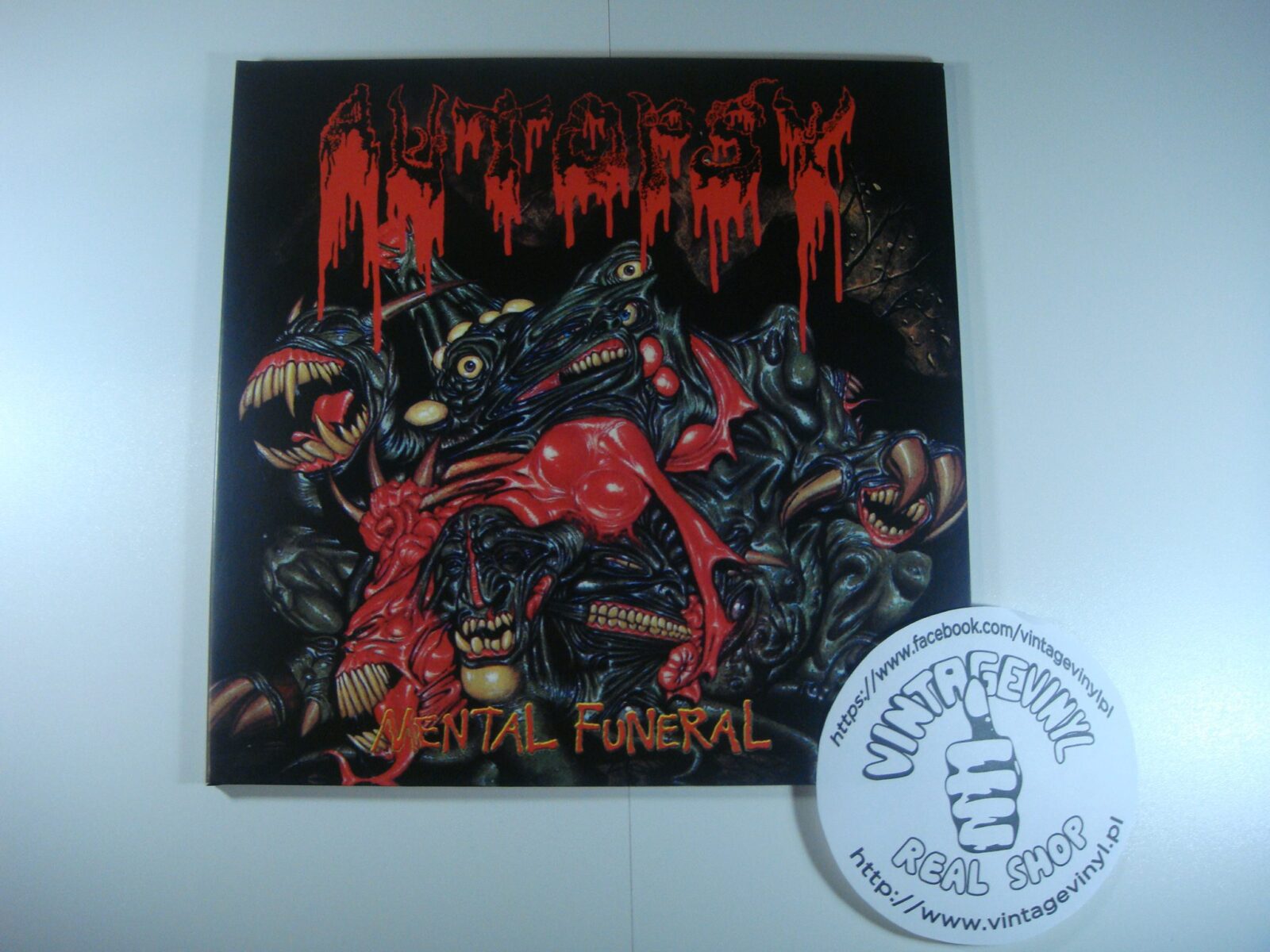 Gatefold cover. Limited to 1000, each copy has a sticker with a number. This is the 2nd pressing of the reissue that was originally released in 2010 (numbered and limited to 2000 copies).