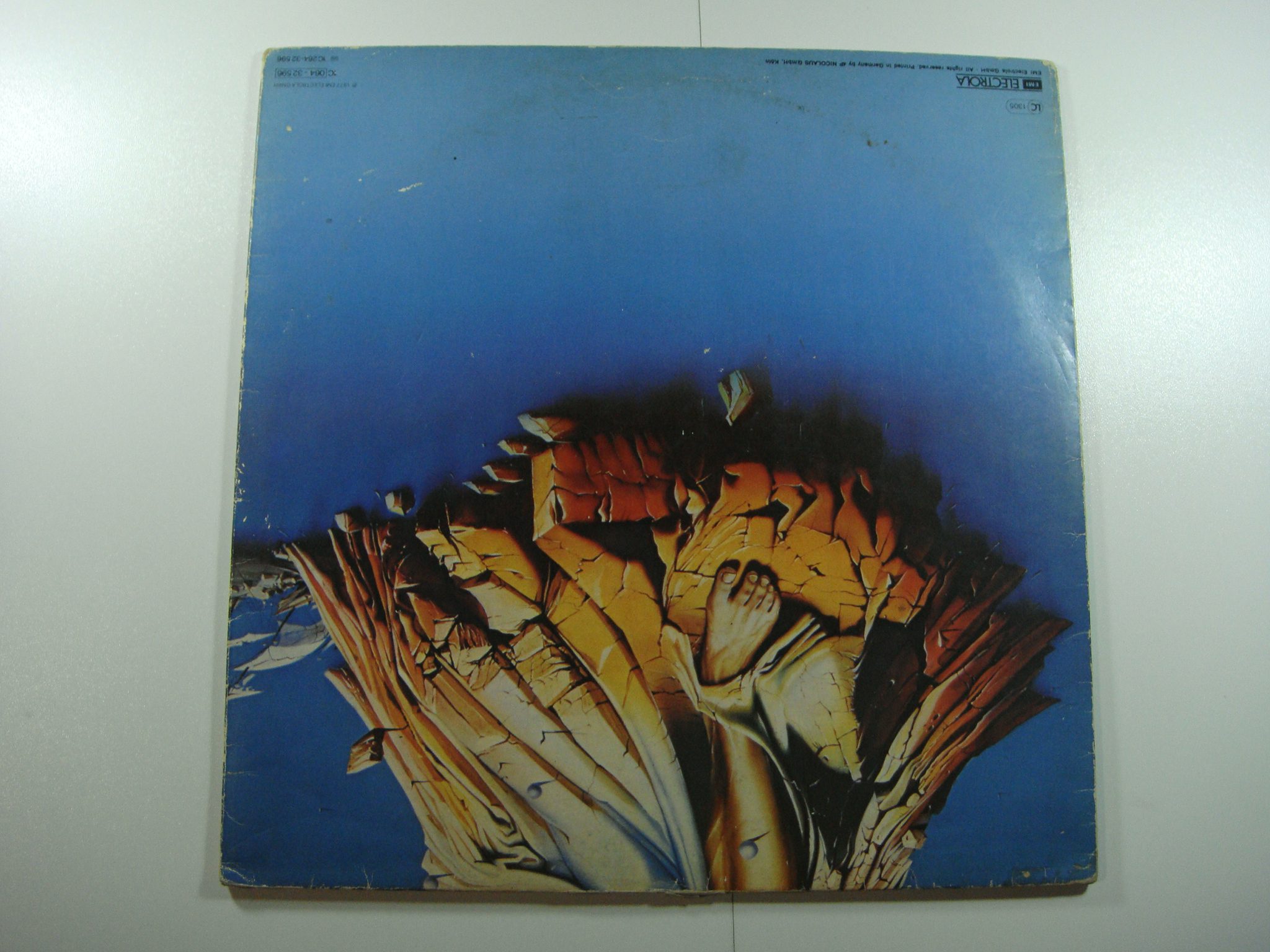 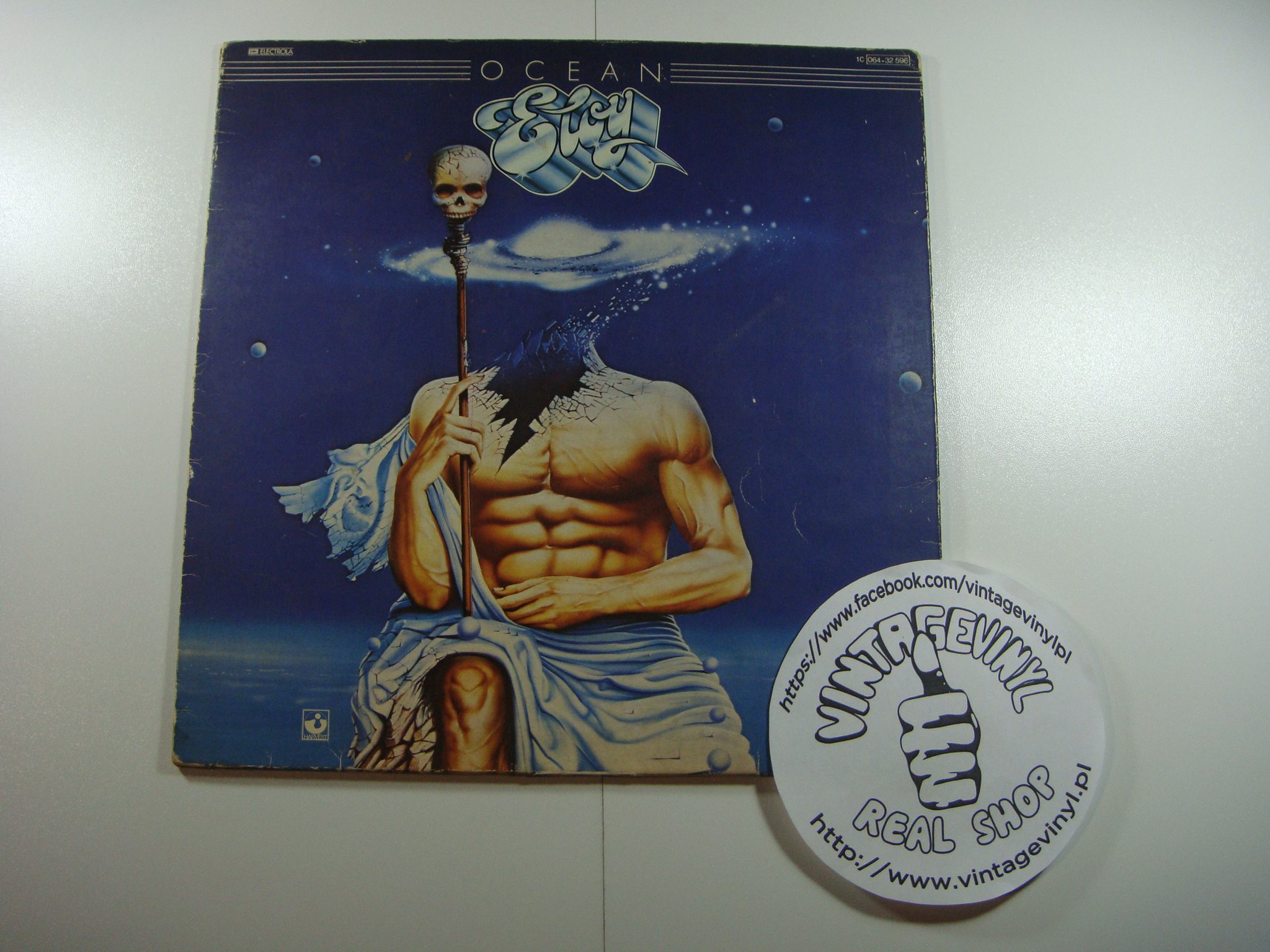 Real Name
Eloy
Profile
German progressive rock band formed in Hannover in 1969. They took their name from H.G. Wells’ „The Time Machine”, and sci-fi elements feature in much of their music, particularly the mid-to-late 1970’s concept albums.

In their early days Eloy played a heavy rock, at first influenced by British bands like Deep Purple or Uriah Heep, and then increasingly took on influences from Pink Floyd, mixed in with what became the distinctive Eloy sound.

Eloy (due to many line-up changes) became the project of front man Frank Bornemann, and basically four different bands during their history. Eloy went on to be one of the most internationally successful of German progressive rock bands born out of the Krautrock era.
Search
Search for variations of Eloy
– Ocean
Label:
Harvest – 1C 064-32 596, EMI Electrola – 1C 064-32 596
Format:
Vinyl, LP, Album, Stereo, Gatefold Cover
Country:
Germany
Released:
1977

Some records were issued with a German prologue and translation by typewriter, made by Jürgen Rosenthal (Eloy). It is printed on additional DIN A4 sheets as visible on images.