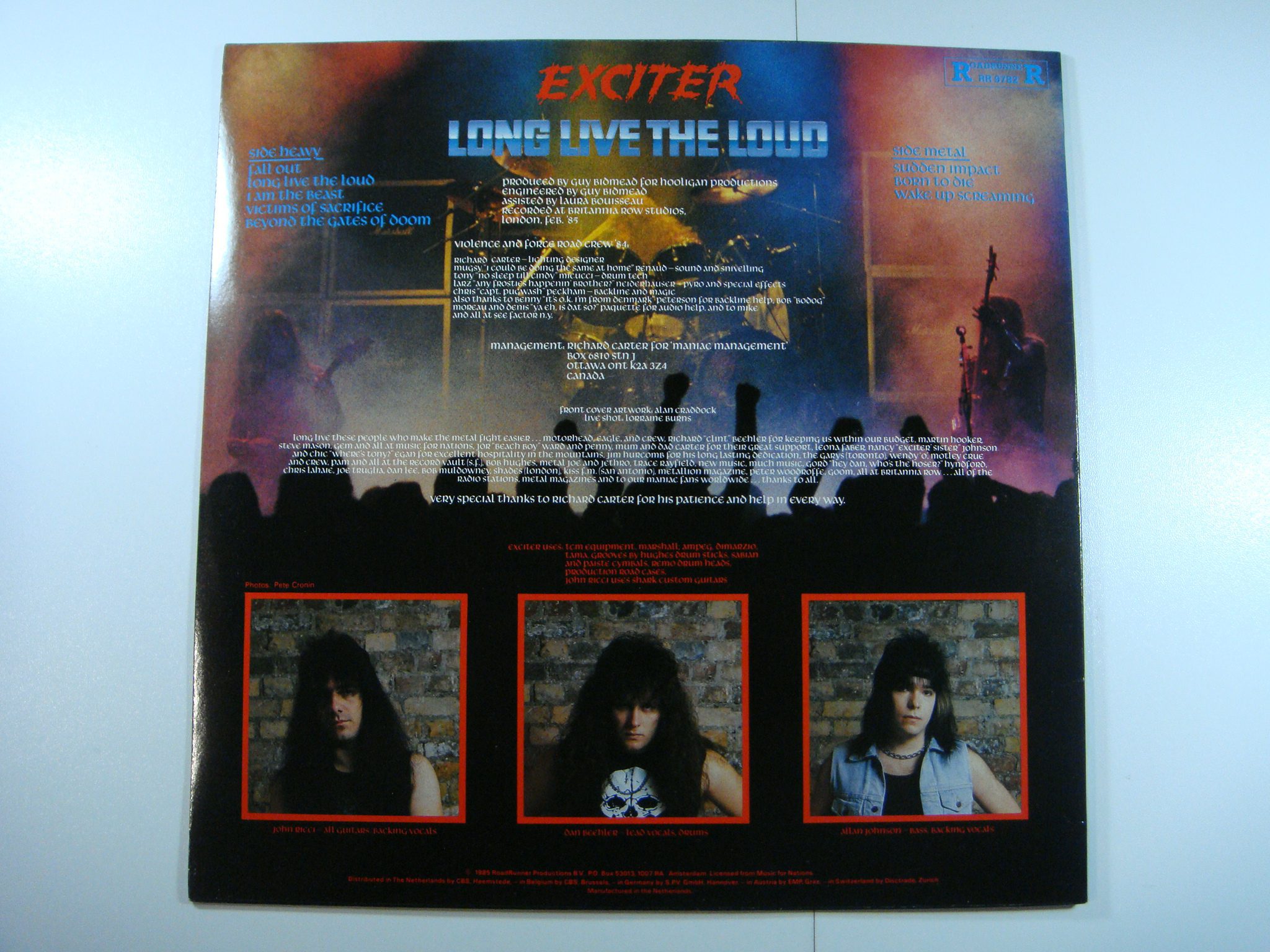 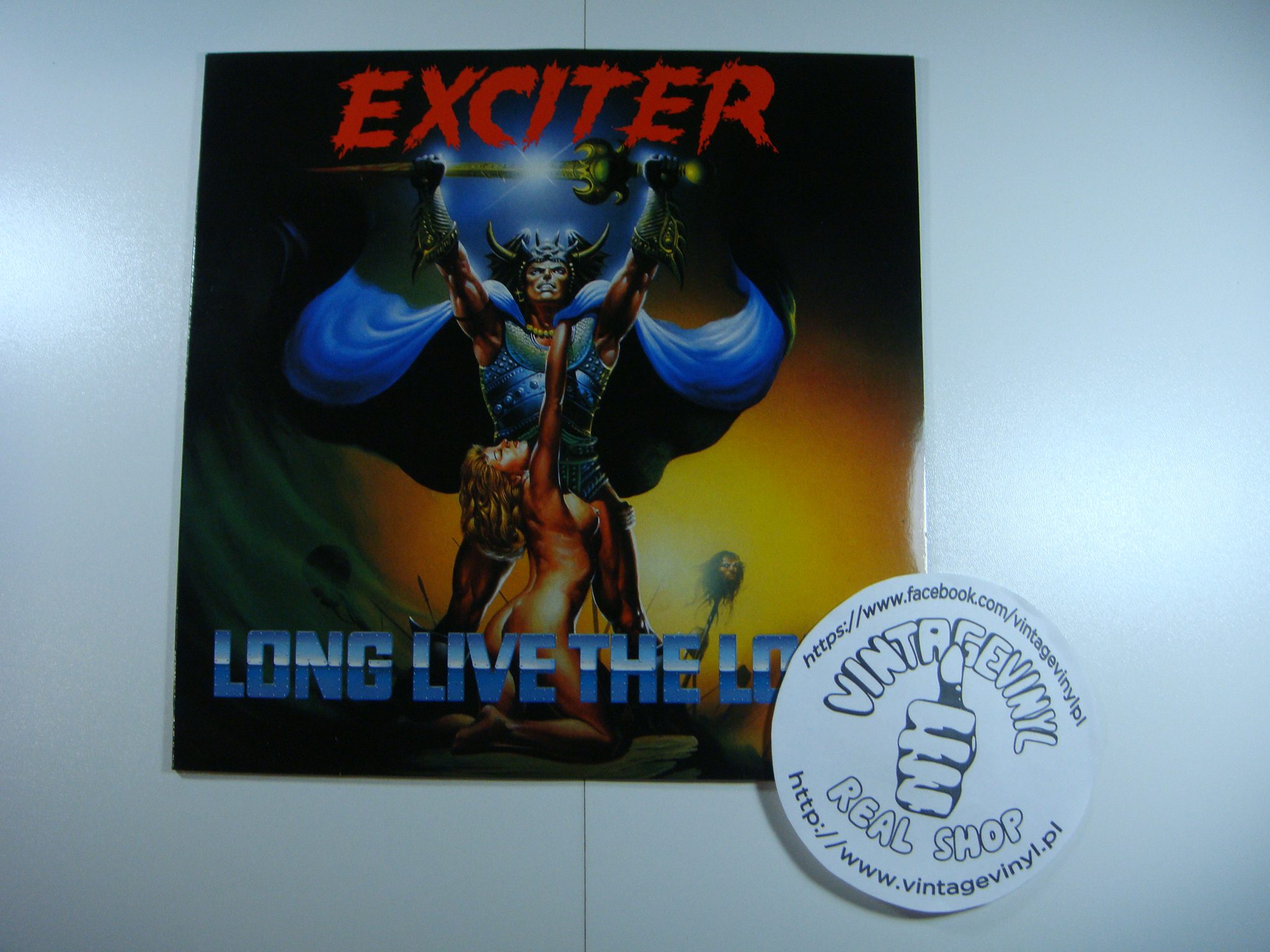 Back cover:
℗ 1985 Roadrunner Productions B.V. Licensed from Music For Nations.
Distributed in The Netherlands by CBS, Heemstede, – in Belgium by CBS, Brussels, – in Germany by S.P.V. GmbH, Hannover, – in Austria by EMP, Graz, – in Switzerland by Disctrade, Zürich.
Manufactured in the Netherlands.
Barcode and Other Identifiers
Rights Society: STEMRA
Matrix / Runout (Side A, etched): RR 9782-A Holland Cutting B
Matrix / Runout (Side B, etched): RR 9782 B Holland Cutting B