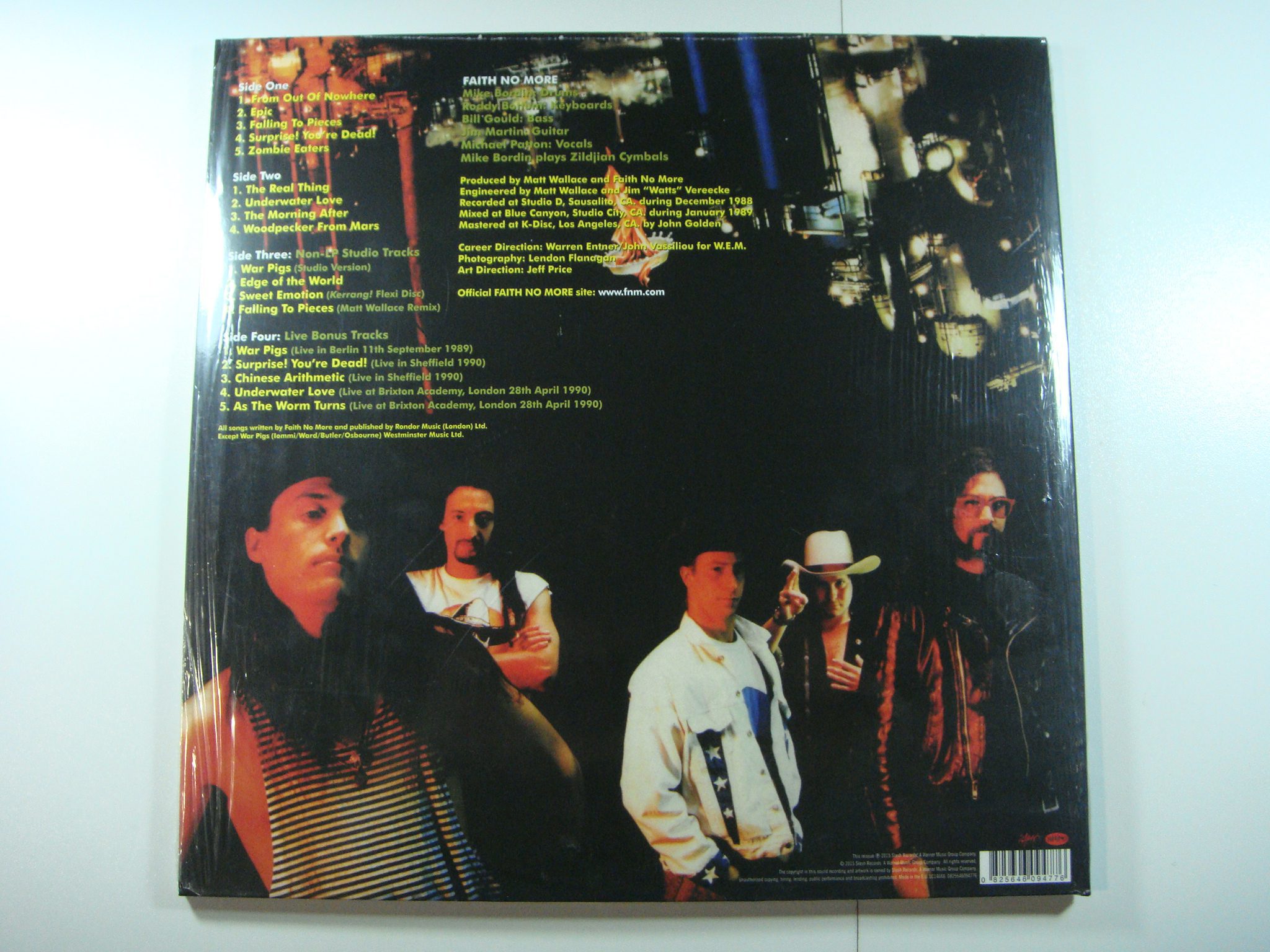 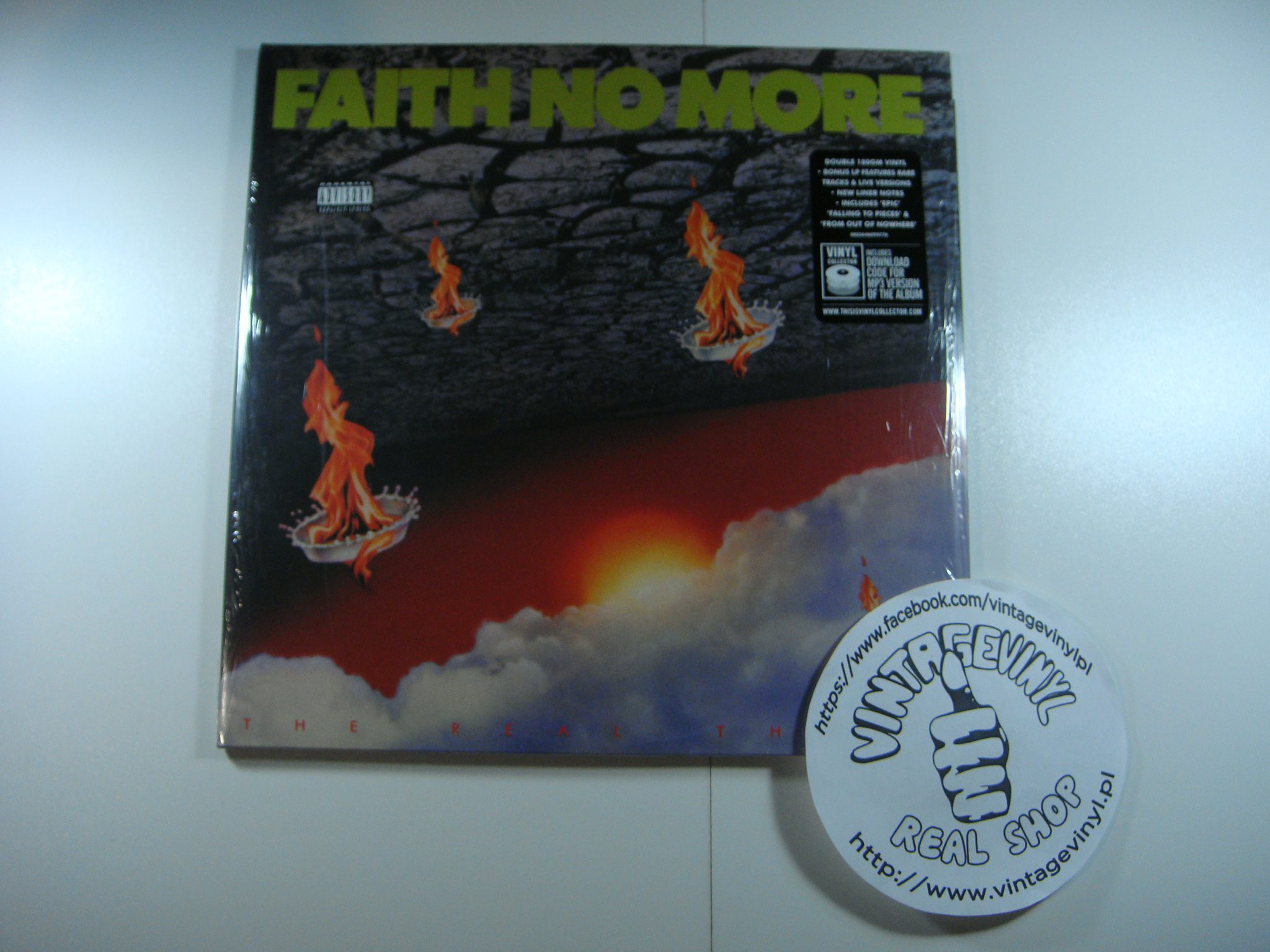 This release is identical to the US one, it shares both barcode and MPO run-outs. The difference is the presence of the download coupon, which is exclusive to UK Rhino releases.