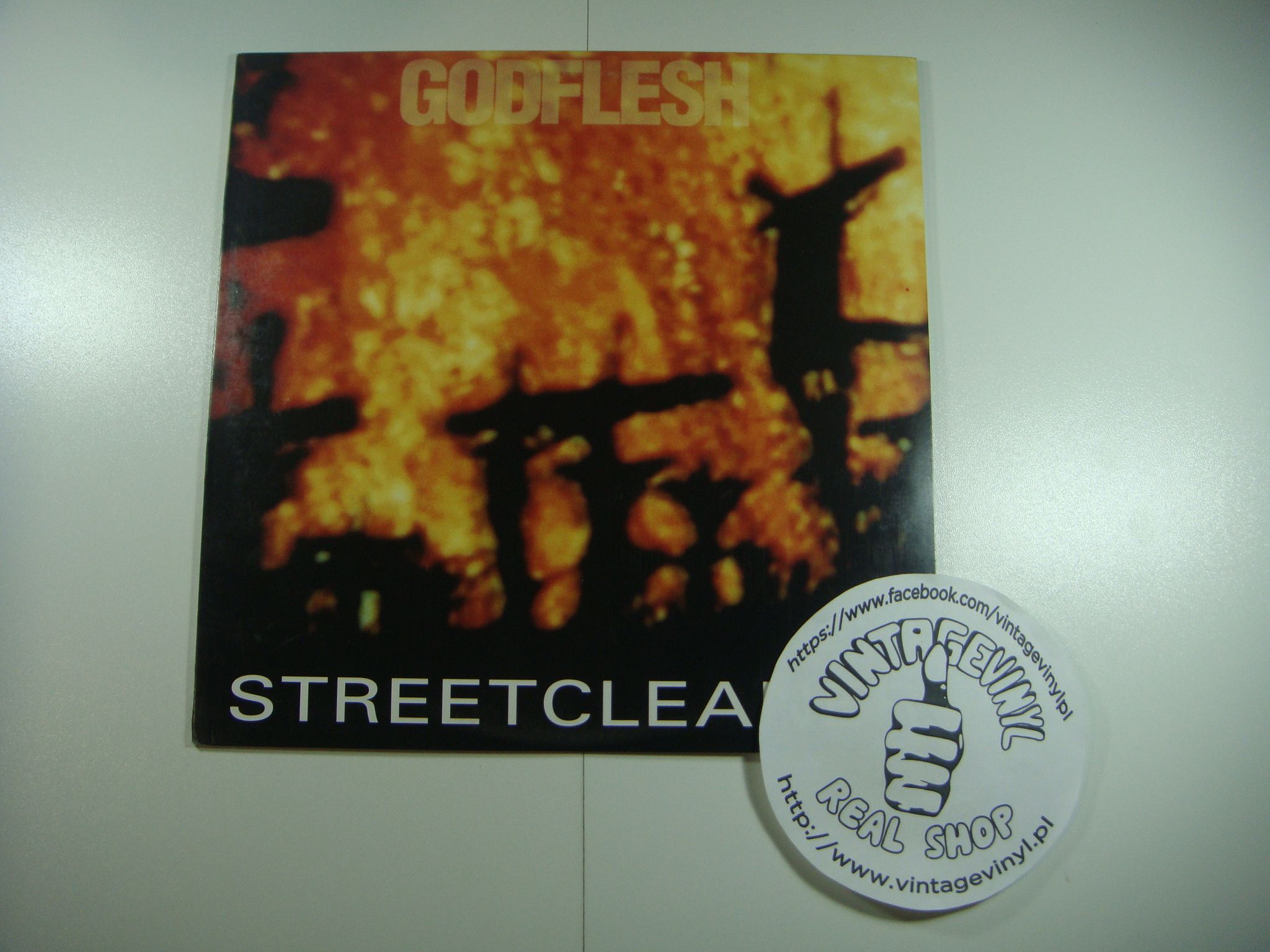 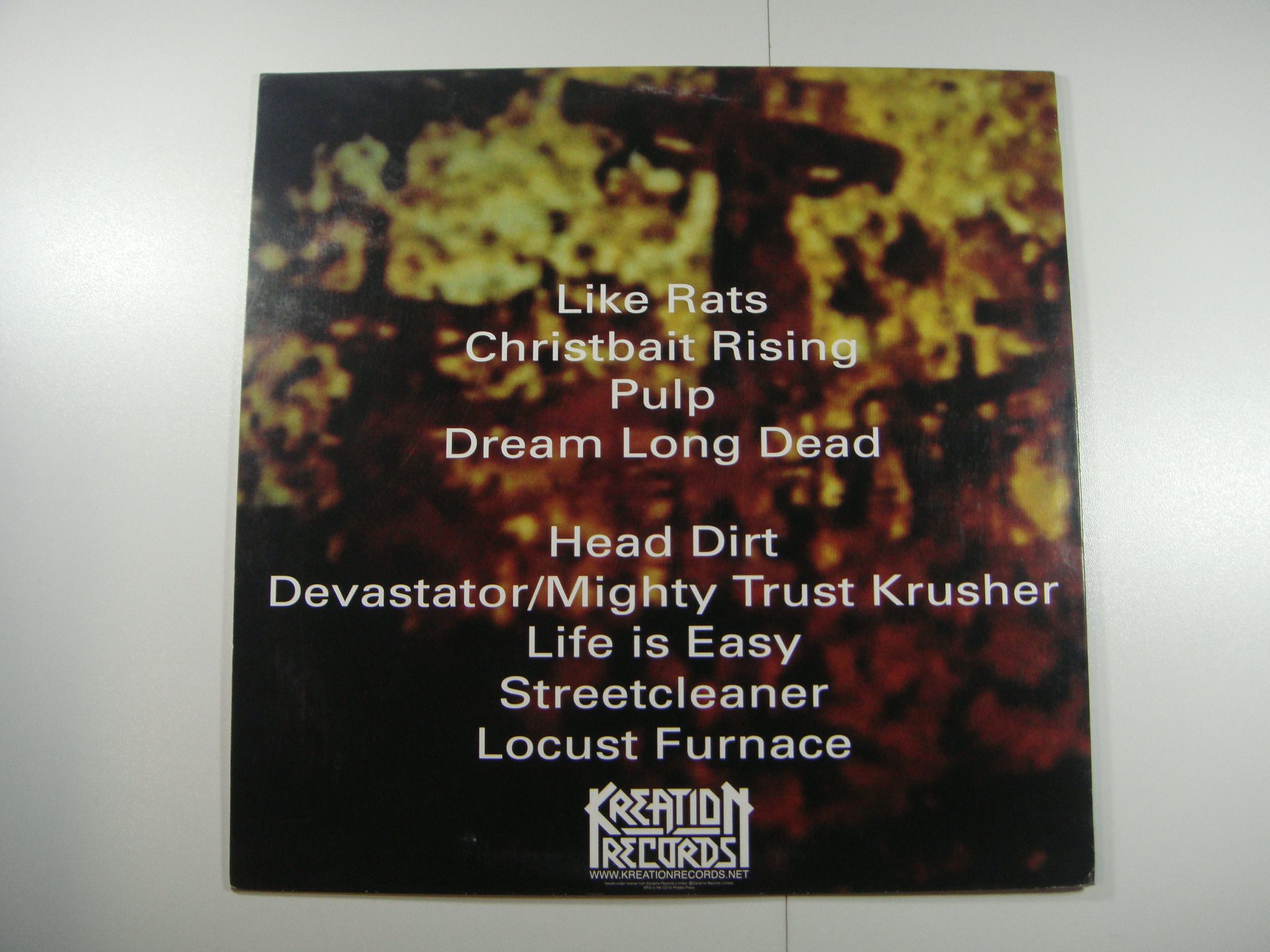 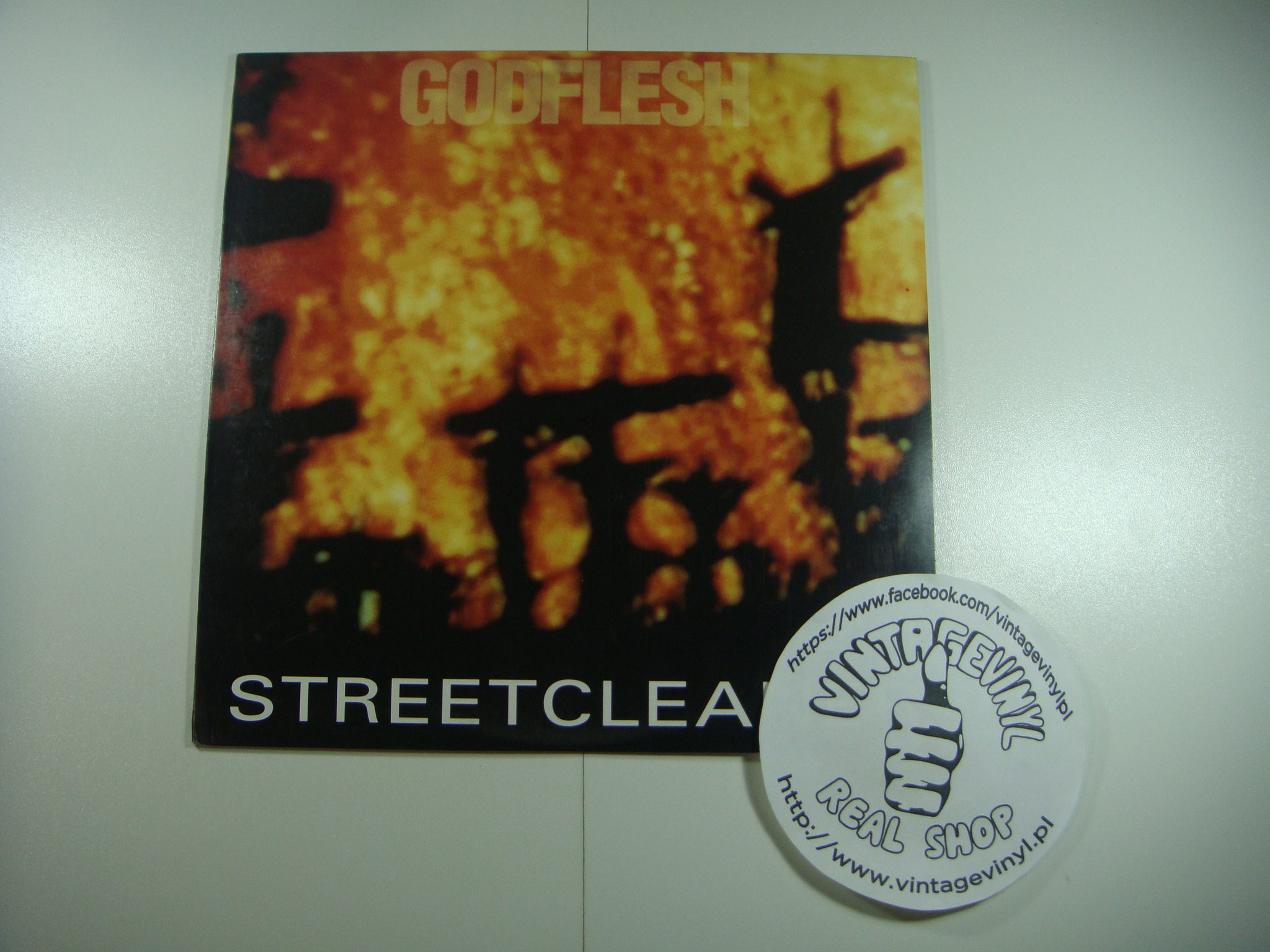 “Locust Furnace” is listed as the final track on both sleeve and center label, but in fact does not appear anywhere in the audio on this release. “Streetcleaner” is the last track on the release.