Handnumbered and limited to 333 red-white swirl vinyls. Includes a text-sheet.
Barcode and Other Identifiers
Barcode: 4063561041000

Tracks 1-7 were recorded and mixed at Woodhouse Studio (Hagen, Germany), Engineered by Mathias Klinkmann and produced by Siggi Bemm.
Track 8-10 was recorded on the 1998 Vovin Tour and mixed by Christofer Johnsson at Dark Age Studio (Stockholm, Sweden).

Limited and handnumbered to 400 copies 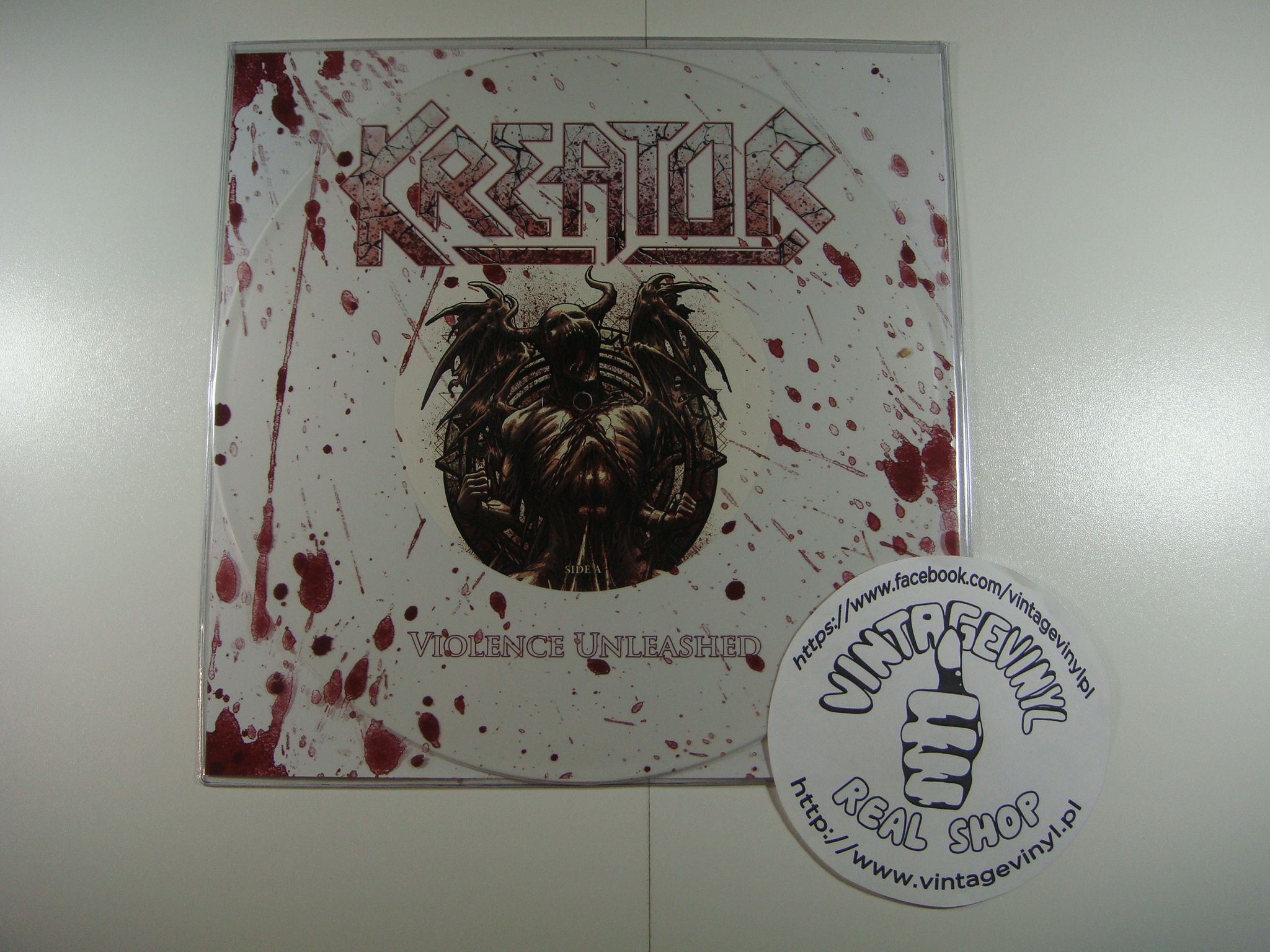 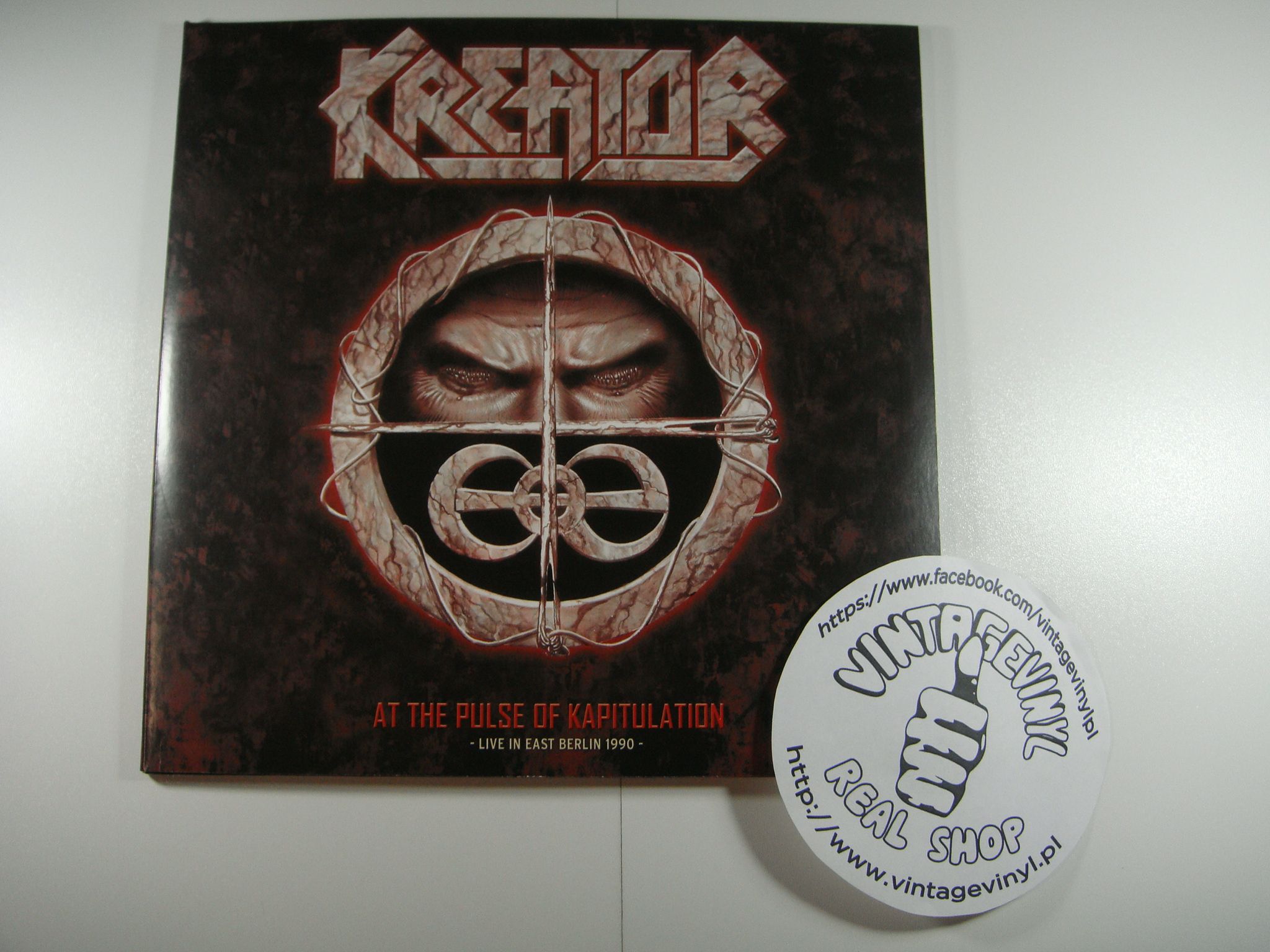 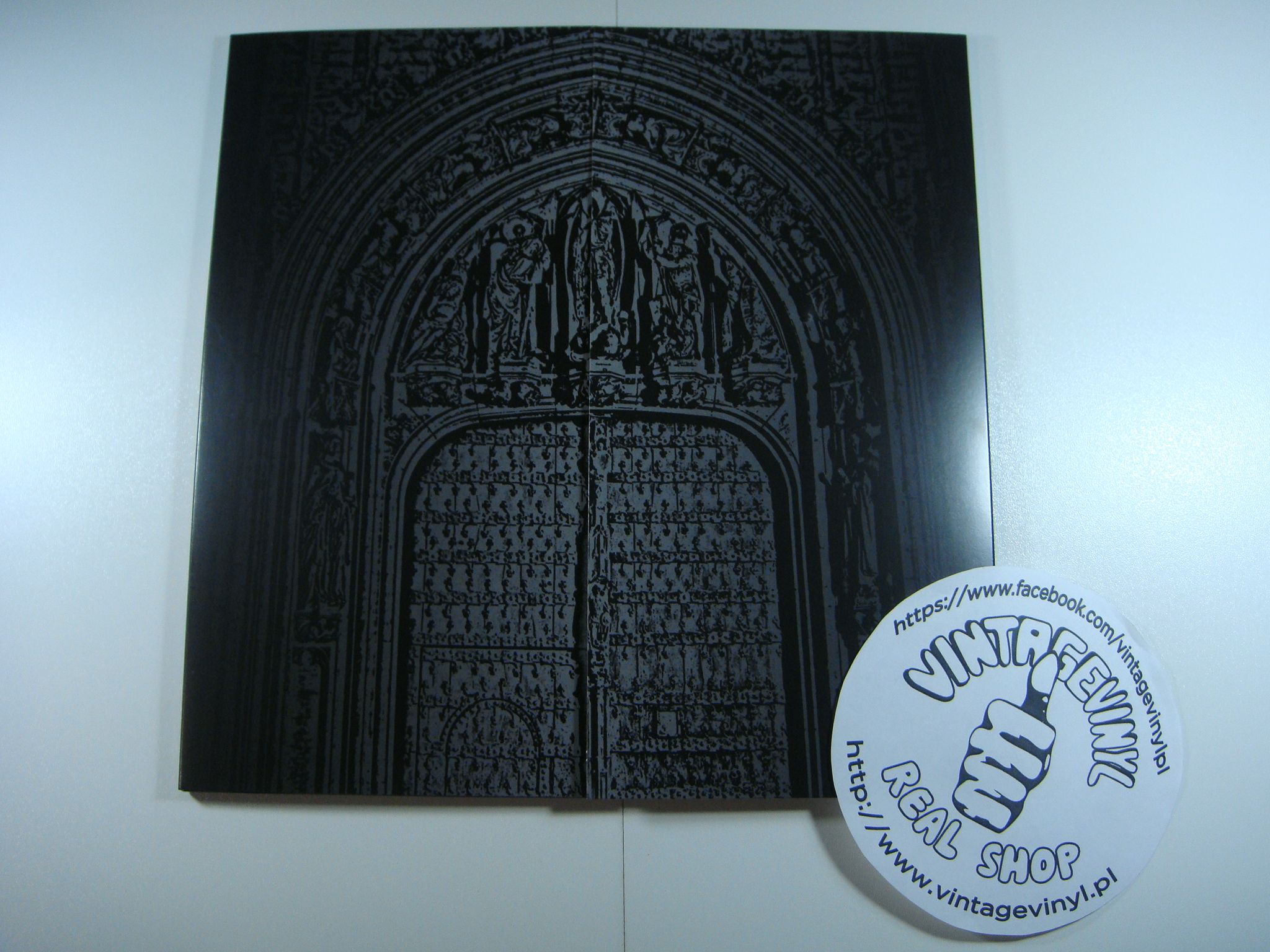 White Snake Of Blackened Maze – By The Rivers Of Heresy – IT FP – PopUp Cover!!!

The 180g double vinyl in gold color come in a gatefold sleeve with a map of the Hyperborean Empire and a band photo. Limited to 400 copies.